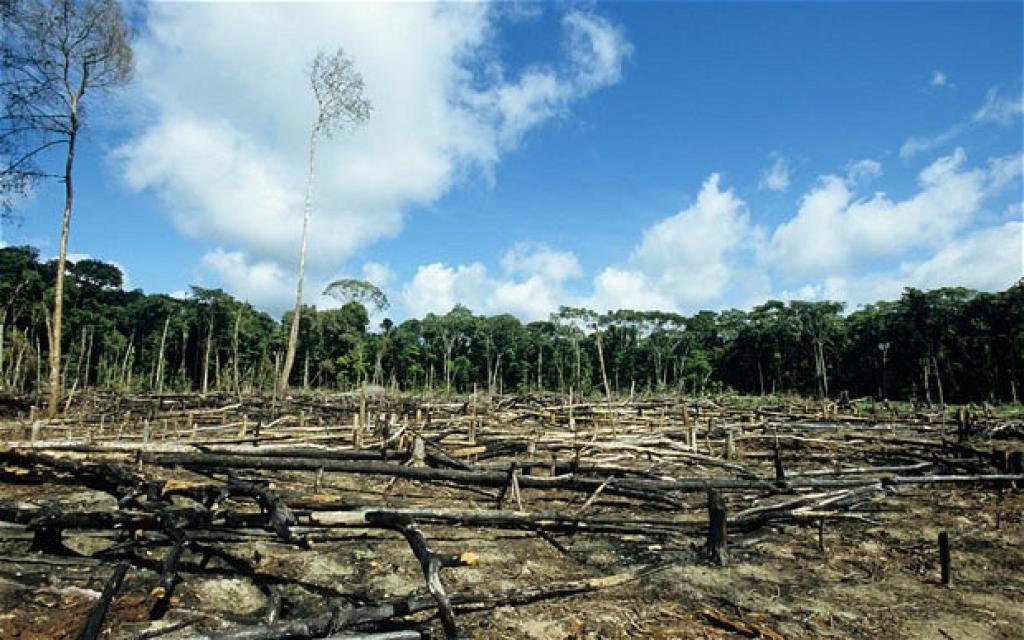 In its latest meeting held on October 26, the Forest Advisory Committee (FAC), the central body to give clearances for diverting forest land under Ministry of Environment, Forest and Climate Change (MoEF&CC), has made a number of recommendations for punishments under the violation of Forest (Conservation) Act, 1980.

This comes after the FAC earlier observed the “inconsistent and arbitrary position adopted by MoEF&CC while imposing monetary penalty on projects for the violations under Forest (Conservation) Act, 1980” in a meeting held on April 25 this year. Subsequently a four-member committee was formed that submitted its report on August 2. These recommendations were discussed in the October 26 meeting.

The new recommendations are an attempt to regulate these penalties. For instance, they says that in cases where forest land has been diverted while the clearance proposal was under consideration, a penalty “equal to the NPV (Net Present Value) of forest land per hectare for each year of violation from the date of actual diversion as reported by the inspecting officer with maximum up to five times the NPV plus 12 per cent simple interest till deposit is made”.

In cases where conditions of the clearance aren’t met, a penalty of twice the amount of NVP will be imposed.

If approval has been granted by the state authority without prior approval of the Central government, the recommendation suggests action under 3A (Penalty for contravention of the provisions of the Forest Conservation Act) and/or 3B (Offences by authorities and Government departments) against the authority causing the diversion.

However, experts believe these recommendations fall short in key aspects. “These recommendations do not explicitly state how the damage caused to lives and livelihoods of forest dwelling communities, in instances of violations will be dealt with. It also does not take into account that in many forest areas forest rights are pending and also approved forest rights that will be affected due to such illegalities,” says Kanchi Kohli, legal research director for the Namati Environmental Justice Programme at the Centre for Policy Research.