Plantations, invasive species... what all India counts as ‘forest’ 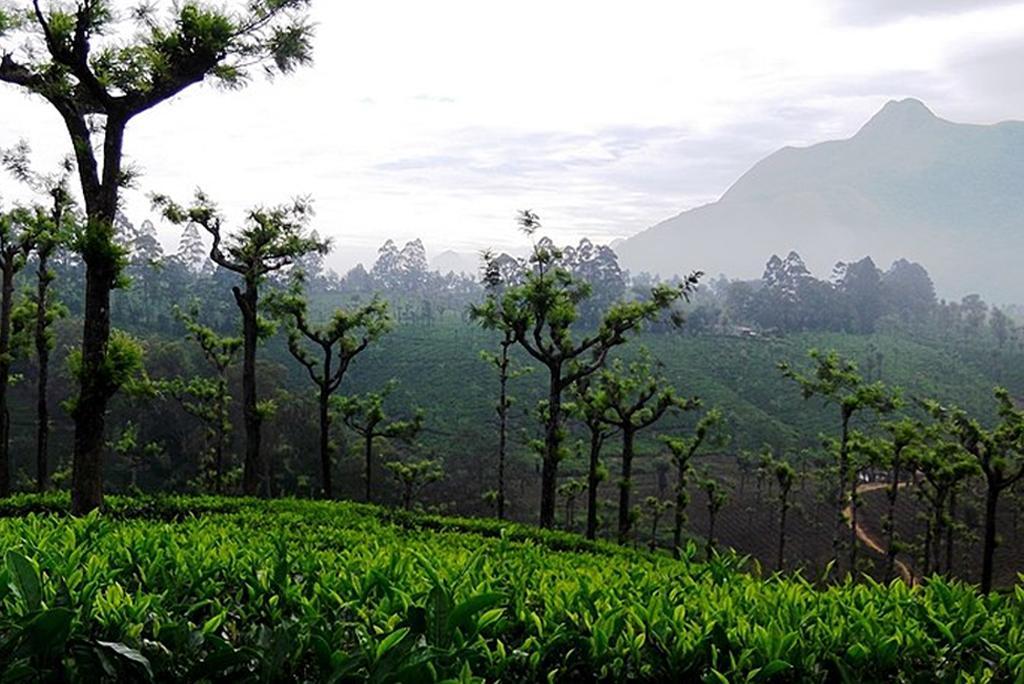 Environmental and conservation experts have called out the Forest Survey of India (FSI) for identifying plantations and tea gardens as ‘forests’ in the India’s State of Forest Report (ISFR) 2021.

The report released by the Union Minister for Environment, Forest and Climate Change Bhupender Yadav January 13, 2022 claimed the country’s tree and forest cover has increased by 2,261 square kilometres. Experts, however, have disputed this claim.

The definition of ‘forest’ in the report, which was set by FSI in 2001, is misleading, wrote MD Madhusudan, conservation scientist with the National Centre for Biological Sciences, Bengaluru on the microblogging platform Twitter. “As long as a mere 10 per cent of a hectare of land had trees, it was regarded as forest,” he added.

This definition needs to be looked at critically, he told Down To Earth. The expert wrote in his Twitter thread:

India’s forest cover declined until 1997, after which it rose a whopping 45,000 sq km — an area greater in extent of Kerala state, or the country of Denmark (sic) — over the next three reports. Two key changes made in the 2001 assessment contributed to this: FSI adopted a fully digital analysis workflow, and it dramatically changed its definition of a forest.

Private tea gardens in Assam and West Bengal, coconut plantations in Tamil Nadu as well as in sub-urban areas and offices in Kolkata and Delhi were counted as ‘very dense’, ‘moderately dense’ and ‘open’ forests in the report, he added. “It also listed invasive species in Kutch as forests.”

In a media interview, Yadav defended this classification saying ‘plantations play a crucial ecological role’ and it was not really necessary to separate them from natural forests.

Environmentalists disagree. Plantations do have trees but cannot be put on the same pedestal as natural forests, said Madhusudan. “A forest is a web of relationships. It has several native species of animals, from vertebrates to non-vertebrates, which is not the case with plantations.”

There is a sharp difference between single-species plantations and natural forests: One produces more timber or sequesters carbon more quickly, the other harbours more biodiversity and provides more for livelihoods, according to Sharachchandra Lele, distinguished fellow in environmental policy and governance at Bangalore-based ATREE, a global non-profit sustainability and conservation advocacy group.

Merely depending on satellite imagery and using state-level tree inventories for the FSI report is unreliable, according to Kanchi Kohli, senior researcher at the Centre for Policy Research. She added:

Natural forests and plantations are two very different things, but satellite imaging equates the two. Problems with the methodology of forest survey are not new. They have been raised time and again, for over a decade.

The survey should also move beyond merely measuring the area under forest cover to studying the quality of forests in India: Which are the major kinds of forests, the area under each and their location, Lele added.

Researchers also felt that IFSR is being used as a tool to show compliance of the Centre’s national and international climate goals.

Focus on trees alone to represent the status of forests is a limited approach, Kohli said. “This only helps in justifying compliance towards the commitments to the environmental goals nationally and internationally.”

The report does nothing to comment on the state of the forests in the country, she added. “It doesn’t show the ecological, social, economic and cultural state of our forests.”

All diversions of forest land are done on the condition that the legal status of the land remains unchanged. So, even if a piece of land has been recorded as ‘forest land’ but there is a highway or a building, it would still be recorded as forest land, whether or not there is a forest on it. Some of the forests are just on paper

The report also does not take into account threats to existing forests, the researcher added.

Raising questions on the independence of the FSI, Madhusudan said: “The reports and satellite imaging of the National Remote Sensing Centre shows a completely different picture.” It shows that there has been a decline in forest cover over the years, he added.

Researchers at the Indian Institute of Remote Sensing sounded the alarm in a 2002 paper published in Current Science, which reported a loss of over 14,000 hectares of forest between 1999 and 2001, recounted Madhusudan. FSI had claimed there was a gain of over 50,000 hectares in forest cover in the same period, the expert wrote in his thread.