Surprise! India and China are greening faster than rest of the world

China and India — the two economic powerhouses of Asia — are contributing significantly to the greening of the planet, accordin to a new global study 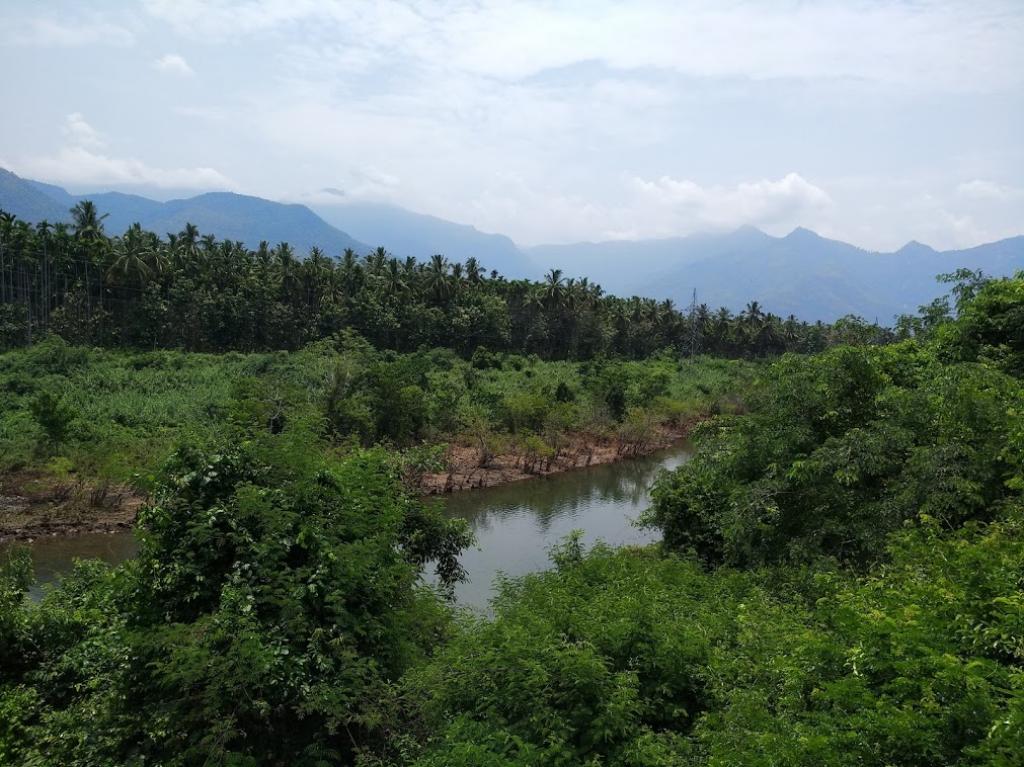 China and India — the two economic powerhouses of Asia — are contributing significantly to the greening of the planet, a global study released February 11, 2019, has found.

The world now has about 5.5 million square kilometres of extra green leaf area round the year compared to 2000. A bulk of this increase is due to greening in China and India. China has contributed 25 per cent to this increase while India added 6.8 per cent of the total global net increase in leaf area between 2000 and 2017.

The contribution to the greening by the two countries is much higher though they have less vegetated area than some of the developed countries. China has 6.6 per cent and India only 2.7 per cent of the global vegetated area. The increase in total leaf area recorded in India is equal to that in the United States or Canada, each of which has three times more vegetated area.

The increase in green areas is mostly due to 35 per cent increase in food production in both the countries with multiple cropping aided by facilitated by fertiliser use and availability of surface as well as groundwater irrigation. China has also taken up on a large-scale rejuvenation of forest areas and afforestation on degraded lands.

Earlier studies had identified carbon dioxide fertilization as the main reason for the greening of earth’s lands. But this study has found that greening is more due to land use changes. The study is based on satellite data from MODIS sensors of NASA. These sensors view the entire earth twice a day at 500 meter resolution.

“China and India account for one-third of the greening but contain only nine per cent of the global vegetated land area. This is a surprising finding considering the general notion that there is land degradation in populous countries due to over-exploitation,” Chi Chen of the Department of Earth and Environment at Boston University, lead researcher, told India Science Wire. The study has been published in journal Nature Sustainability.

However, experts feel that the increase in greening driven by croplands and plantations should not be seen as compensation for loss of forests in Brazil, Indonesia and other parts of the world. “Greening due to intensive agriculture does not enhance the land sink because crop carbon quickly returns back to the atmosphere,” said Victor Brovkin of Max Planck Institute for Meteorology, Germany, also a co-author of the study.

“Since the contribution of forests in India’s greening is minor (4 per cent) it has not been explored in detail in this study. However, it is important that we find overall greening trend in natural vegetation (forests) in India, unlike some recent studies reporting a browning trend,” said Rajiv Kumar Chaturvedi (BITS Pilani, Goa campus), and a member of the research team, while speaking to India Science Wire.

When asked how the new study compares with the forest area statistics of the Forest Survey of India (FSI), Chaturvedi said the two can’t be compared as both have different contexts and objectives. “I believe that FSI estimates are supposed to be more robust as their estimates are supposed to be based on thousands of ground observations, in addition to satellite data. However, FSI estimates will gain more credibility if their ground data as well as satellite assessment is made publicly accessible and is subjected to rigorous peer review,” he added.