Ten years of FRA: only 3 per cent of forest dwellers’ rights recognised 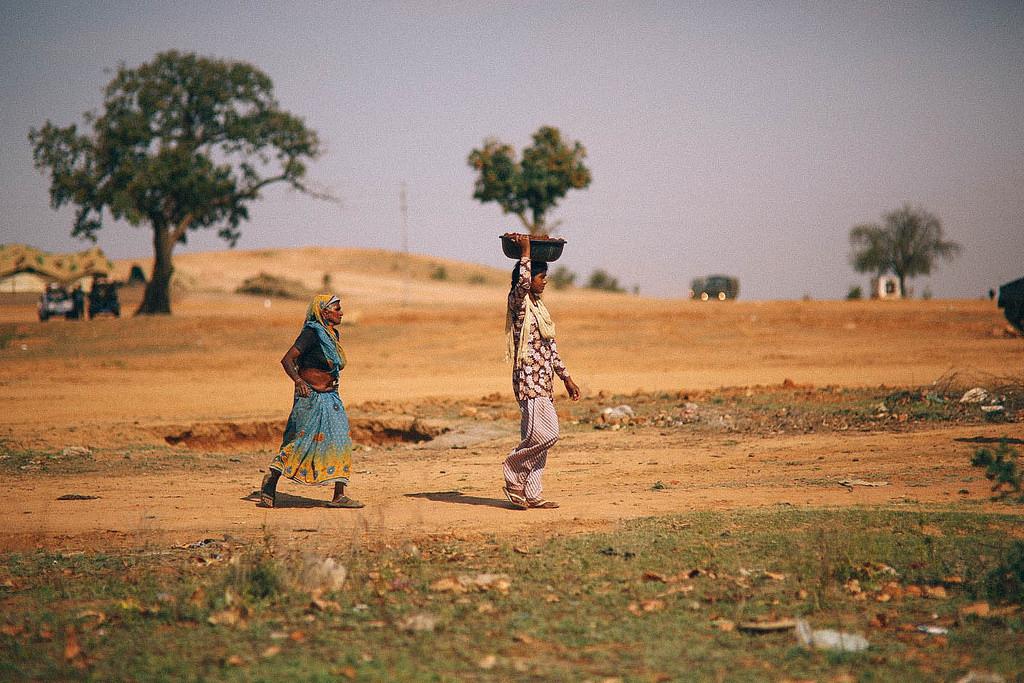 Due to lack of political will and intentional efforts to undermine the law, the potential for democratic forest governance remains unrealised. Credit: Plaits / Flicker

Ten years after the historic Forest Rights Act (FRA) was passed by the Indian lawmakers, only three per cent of villages or communities could secure their rights over forest resources which include land and the produce from the forests and water, states the Citizens’ Report prepared by Community Forest Rights – Learning and Advocacy, a network of organisations working on securing rights for the forest dwellers in the country. The report reveals that some of the states with a significant percentage of forest-dwelling tribes and communities have performed poorly in implementing these rights.

During a two-day seminar held in New Delhi, the members of forest-dwelling communities and environmental activists presented region and state-specific progress in implementation of the Act, passed during the tenure of the Congress-led United Progressive Alliance on December 18. 2006. Officially known as the Scheduled Tribes and Other Traditional Forest Dwellers (Recognition of Forest Rights) Act, 2006, the legislation recognised the historical injustice meted out to Scheduled Tribes and other traditional forest dwellers by helping such communities secure their traditional rights over the forest land and community forest resources.

While hailing the FRA, community representatives, environmental activists and experts said that the pace of the implementation of this act is hindering the growth in these societies. “In addition to moral reasons for implementing the Act, it has the potential to conserve forests and biodiversity, improve local livelihoods and help meet India’s international commitments to sustainable development and climate change mitigation,” said Neema Pathak Broome, one of the authors of the citizens’ report and a researcher with Kalpavriksh, a non-profit working on the forest livelihood and ecology. “Unfortunately, due to a lack of political will and intentional efforts to undermine the law, this vast potential for democratic forest governance remains unrealised,” she added.

Lack of political will

Incidentally, a member of the newly constituted NITI Aayog, a planning body, recognised that there was a lack of political will to implement the act. “The Act is a sound piece of legislation. However, due to the bottlenecks posed by various departments of the government, it has not been implemented so far. We are trying to assess these bottlenecks and find the best way out,” said T. Haque, Chairperson of Land Policy Cell, NITI Aayog

Titled ‘Promise and Performance – Ten Years of the Forest Rights Act’, the objective as explained by lead researcher Tushar Dash is to highlight the potential of the FRA, assess its achievements, identify the bottlenecks and find the ways forward. “We have not only made a quantitative estimate of forest land that has the potential to be recognised as Community Forest Right and compare it to the actual forest area as CFRs across the country but also assess the qualitative potential of FRA for gender-equal development, poverty alleviation, climate change and biodiversity conservation,” said Dash, who is the lead campaigner for Odisha based non-profit, Vasundhara.

Speaking on the benefits that Community Forest Rights have brought to tribal areas, community leader of Mendha Lekha village in Gadhchiroli district of Maharashtra, Mohan Hirabhai Hiralal said that the rights have brought prosperity to the village. “Through the FRA, Gram Sabhas in Gadchiroli district have asserted their rights to harvest bamboo and tendu leaves. In Mendha Lekha village, the community has generated over Rs 1- crore turnover from the harvesting of bamboo in CFR areas, which has allowed us to give higher wages to workers. We are now developing management plans to conserve and sustainably use our forests,” he said.

According to the findings of the report, minimum estimated potential of forest area over which CFR can be recognised in India (excluding five north-eastern states and Jammu & Kashmir) is approximately 85.6 million acres (34.6 million hectares) which translates to more than 200 million Scheduled tribes and other forest dwellers in over 170,000 villages getting their rights.