To save Tamil Nadu from water crisis, prevent deforestation in Western Ghats: study 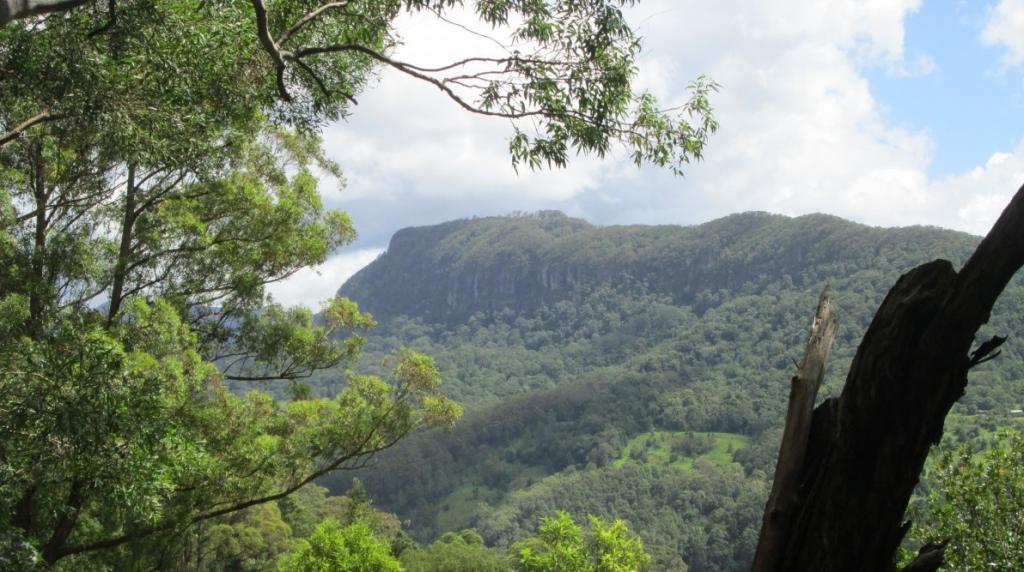 Forests of Western Ghats contribute 1 mm per day of rainfall during June and July over majority of locations in Tamil Nadu. Credit: PXHere

There is a direct link between forests in the Western Ghats and amount of rainfall that Tamil Nadu gets during southwest monsoon, claims a new study by researchers at Indian Institute of Technology (IIT) Bombay.

Dense forests of Western Ghats lend 40 per cent of moisture to the southwest monsoon rainfall over Tamil Nadu during normal monsoon years, finds the study led by Subimal Ghosh from the Department of Civil Engineering at IIT-Bombay. “Our analysis suggests that Western Ghats supplies 25-40 per cent moisture on an average to Tamil Nadu. In dry years, it reaches 50 per cent,” Ghosh tells Down To Earth. According to him, since southwest monsoon from other sources dries up, the average contribution from Western Ghats appears higher during deficit years.

The forests of Western Ghats, according to the study, contribute 1 mm per day of rainfall during June and July over "majority of locations" in Tamil Nadu and 3 mm per day during August and September.

To assess the role played by the vegetation cover in the Western Ghats in supplying moisture to the southwest monsoon rainfall, the researchers studied three years—1993, 1999 and 2002—when the state experienced extreme deficit in summer monsoon rainfall. They found that deforestation in Western Ghats reduced rainfall over the state by 40-50 per cent during all the three years.

The study published in the journal Geophysical Research Letters also found that deforestation of the Ghats led to 0.25 degree Celsius increase in surface temperature across the state during southwest monsoon season between 1990 and 2015.  Going by the state-level climate change trends released by the IMD, Tamil Nadu witnessed 0.03°C increase in annual mean maximum temperatures between during 1951 and 2010. Even annual mean minimum temperatures increased by 0.02°C each year since 1951.

ALSO READ: Rainfall in the Western Ghats is steadily declining

The study also observes changes in spatial distribution of rain (contributed by the vegetation in the Ghats) during dry and wet spells. While the decline in rainfall during the break period is widespread across the state, during the wet spells, the contribution of vegetation to rainfall is mostly over the southern part of the state (25-30 per cent). "The Western Ghats acts as a capacitor. The forest land and vegetation gets recharged with water during the wet spell and during the break periods moisture is released and which contributes to rainfall to the State," says Ghosh.

“Tamil Nadu is at present under severe water crisis due to inter‐state water sharing and related controversies. We emphasise the urgent need of enforcing strict laws to stop the deforestation of WG not only to retain bio‐diversity but also to maintain the water cycle over these semi-arid parts of Peninsular India,” the report concludes.

The study was done in collaboration with Raghu Murtugudde of University of Maryland and K. Rajedran from CSIR-Fourth Paradigm Institute (CSIR-4PI), Bengaluru.