The guidelines aim to increase benefits through community involvement 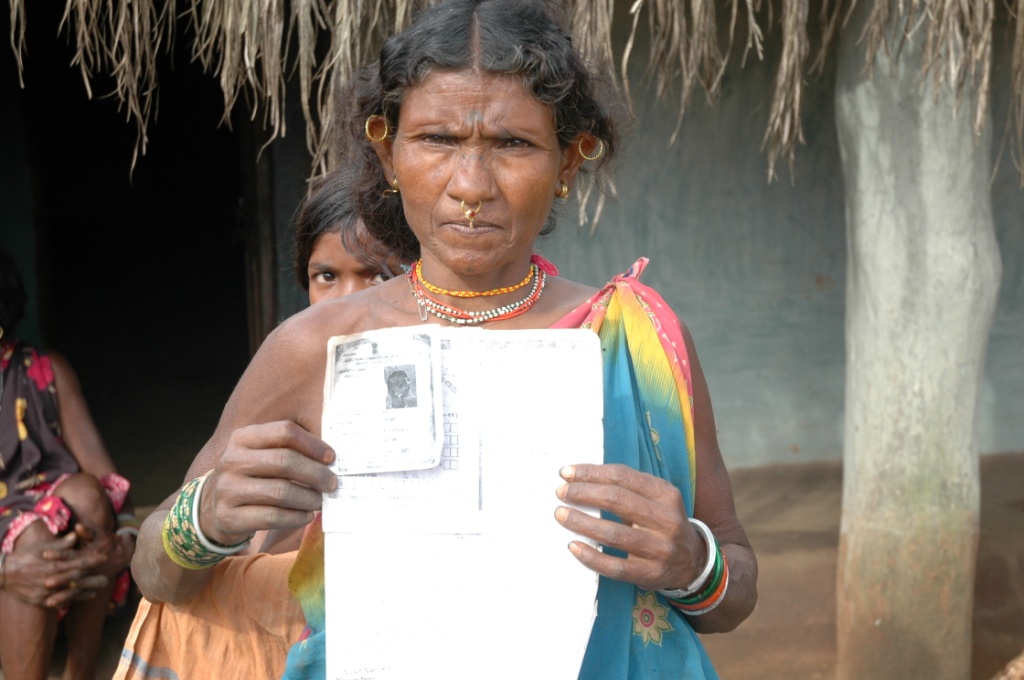 In another boost to the forest rights movement in Odisha, the Scheduled Tribe and Scheduled Caste Development Department of the state has issued guidelines for “effective implementation of convergence programmes for forest rights holders under FRA, 2006”. The move ensures that rights of forest communities come with benefits as envisaged under Forest Rights Act. Odisha is the first state to come out with these guidelines.

Rule 16 of FRA reads, “The state government shall ensure through its various departments especially for the tribal and social welfare relevant to the upliftment of forest dwelling scheduled tribes and other traditional forest dwellers, that all government schemes including those relating to land development, land productivity, basic amenities and other livelihood measures are provided to such claimants and communities whose rights have been recognised and vested under the Act.”

The enforcement of the Rule reflects the state government’s will to look beyond the administrative task of issuing title deeds, the only tool to mark FRA progress so far.

Benefits of the guidelines

Forest-dwelling communities were deprived of benefits from government schemes prior to the issuance of title deeds, which establish their rights over forest lands. Even after the deeds have been issued, rights have not translated to gainful livelihoods for forest dwellers in most states, showing little compliance with the framework under FRA.

The guidelines are an outcome of the 8th State Level Monitoring Committee (SLMC) meeting held on July 21, 2015, that emphasised the need for continued support to title holders through schemes for land development and creation of irrigation potential.

The guidelines issued on April 12, 2016 mark a deviation from the ongoing trend of dumping schemes on communities without prioritising their needs. They mandate that planning for convergence programmes should be carried out at the gram sabha level, where the administration has to identify interventions in consultation with every title holder. In addition the guidelines also require the following:

If implemented as planned, the guidelines could change the general trend of the ongoing livelihoods programmes where planning and implementation are mostly top-down. “A gram sabha-based convergence plan would also imply that the gram sabha sits down to discuss the different government schemes and programmes, thereby increasing awareness among its members,” says Madhab Jena, a forest rights activist based in Kandhamal.

In the Kandhamal district of Odisha, mahua trees were cut and replaced with hybrid mango saplings for land development without consulting the forest-dwelling communities. Mahua is crucial to the livelihoods of central Indian tribes. Residents of Madhikol village in the district protested the removal of mahua, which is crucial to their livelihoods. The villagers also developed their own convergence plan.

In contrast to the administration’s approach, Madhikol’s plan focused on improving the agriculture potential for food crops. Plantations were given the lowest priority. The execution of the plan was coordinated by six different line departments. After the initiative’s success, the district collector of Kandhamal issued a letter addressed to various departments for coordinated operation of convergence plan.

The guidelines are not mandatory under FRA. However, in their absence, it is likely the implemention will merely tick boxes. Sixty three per cent of the convergence cases in Odisha (142,374 of the 226,304 cases) have pertained to housing under Indira Awas Yojana. While housing is important, planning exercises with gram sabhas have revealed that their priorities are agriculture, minor forest produce processing, irrigation and protection from forest fires.

Madhikol has already started reaping benefits of the successful implementation of their bottom-up plan. Jalandhar Kanhar, president of Madhikol Forest Rights Committee says, “Our village is a model village and our strength is the unity of our gram sabha. Earlier, no one came to this village but in the last three months, officials like the collector, scheduled tribe commissioner, MLA, block development officer and those from Integrated Tribal Development Agency have visited. They asked us about our needs. Land development work has started in the village, budgets for storage facility for non-timber forest products and check dams have been approved. There is also a road to the village.”