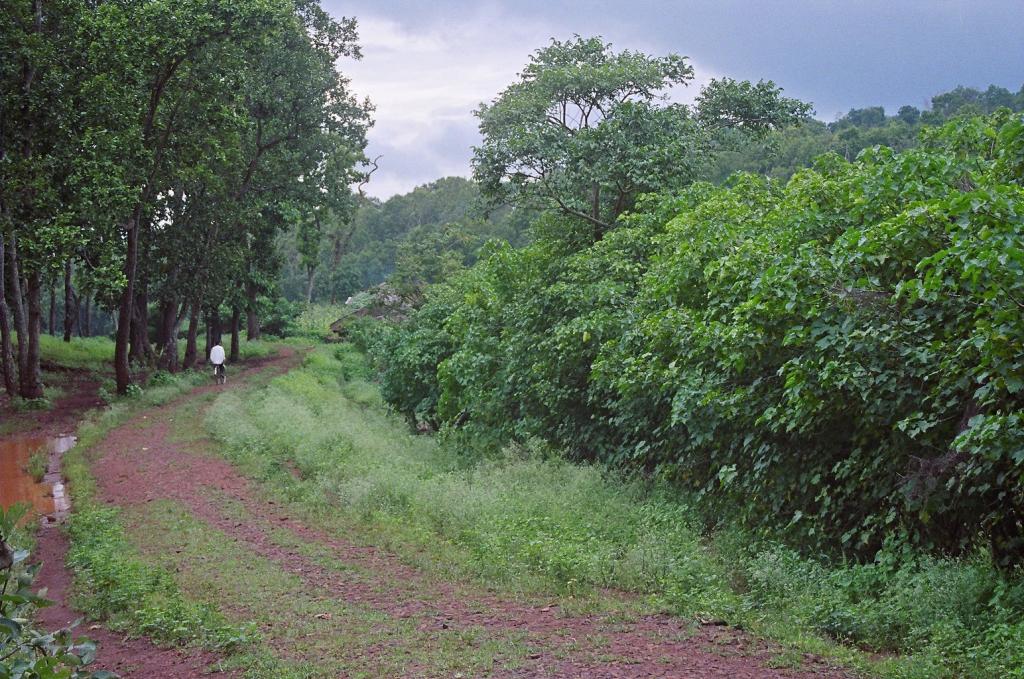 Gram Sabhas will have more power in the management of community forest rights (CFR) and habitat rights, according to new guidelines drafted by the Union Ministry of Tribal Affairs (MoTA) in December 2020. An increased representation of various user groups such as the graziers, minor forest produce collectors, women and other groups dependent on forest including hamlets also find mention in the two drafts.

The drafts were prepared by the two committees formed by MoTA in February 2020. Down to Earth has accessed the drafts.

The committee to manage CFR was headed by former civil servant and member of the Planning Commission NC Saxena; the one to look into habitat rights was by headed by former secretary of MoTA Hrusikesh Panda.

They have submitted the drafts to the Union tribal ministry for review.

The guidelines for CFR are aimed at creating community forests resource management committee (CFRMC) as an executive arm of the Gram Sabha in managing CFR areas.

According to the draft, the Gram Sabhas will:

The guidelines also propose financial independence of the Gram Sabha through a fund, which would get the money from the sale of forest produce, development grant from the government and non-profits as well as compensatory afforestation funds.

The committee headed by Saxena was formed to guide the Gram Sabhas in managing and conserving their CFR areas in a sustainable fashion. Under the Scheduled Tribes and Other Traditional Forest Dwellers (Recognition of Forest Rights) Act [FRA] 2006, Gram Sabhas can claim collective ownership over a patch of forest traditionally owned and used by the village in the form of CFR.

The provision grants them the right to manage and conserve their CFR area.

The Union Ministry of Environment, Forest and Climate Change (MoEF&CC) had drafted CFR management guidelines in 2015. They were, however, withdrawn.

“The MoEF&CC guideline was very technical and unclear about the role and responsibilities of the Gram Sabha. Bodies such as the district level committees, SLMCs weren’t involved in the process. These guidelines address all the issues,” said Giri Rao of Vasundhara, an Odisha-based non-profit working on tribal issues. He is also a member of these committees.

The committee headed by Panda was assigned drafting of guidelines to manage habitat rights. Habitat rights under the FRA are granted to the particularly vulnerable tribal groups (PVTG).

Since the PVTGs are pre-agriculture communities, these rights are given over a fairly large area. However, the FRA isn’t clear on the nature of the right.

Section 3(1)(e) of the act says that these rights are “include community tenures of habitat and habitation for primitive tribal groups and pre-agricultural communities.”

In the first habitat right granted to Madhya Pradesh’s Baiga community in 2015, a tiger was used as an example to explain the community’s habitat. Tigers roam a large area in a forest when they hunt, and national parks as a whole become the habitat of the tiger, not just its dwelling, which could be a cave.

There are 75 PVTG communities across India and yet, only a few habit rights titles have been given so far. MoTA, therefore, constituted an expert committee on 21 February, 2020 to improve recognition and vesting process of community rights under FRA with special focus on habitat rights of PVTG.

The draft created by the committee observes that FRA doesn’t define habitat, but merely hints at its importance.

“Habitat rights can be defined as a bundle of rights comprising of these connections with the landscape: livelihood, social, and cultural practices embedded in the territory that forms their habitat. Many of these rights are not necessarily exclusive to one community and are often shared with other communities living in the habitat area based on traditions of mutuality and reciprocity.”

It also draws a distinction between habitat rights and CFR saying that the latter are more important for fulfilling the material needs of the communities, such as livelihood generation, and may not include the entirety of the spiritual connection or belonging that a community feels with the landscape.

The following are included in habitat rights:

The draft also recommended training of state government officials for a better understanding the importance of FRA and habitat rights.

“The idea of these guidelines is to bring the forest governance outside the colonial approach and really decentralise and democratise it,” the Giri Rao said.