The 14th Finance Commission had given 7.5 per cent weightage to forest cover 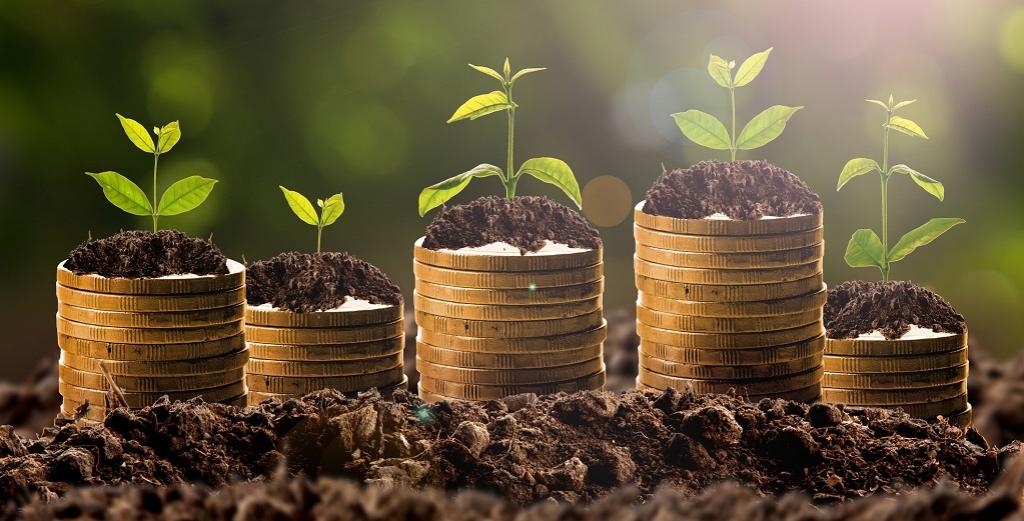 India has set an ambitious target to rehabilitate forests, wastelands and agricultural land by 2030. To increase forest cover, the Finance Commission has been providing central grants to states

However, the government is not clear whether the money is spent only on the conservation of forest, it revealed during a side event at the ongoing United Nations Convention to Combat Desertification's (UNCCD) 14th Conference of Parties (CoP 14) in New Delhi.

The 14th Finance Commission had given 7.5 per cent weightage to forest cover, said DK Sinha inspector general of forest, Ministry of Environment, Forest and Climate Change, at the event organised by World Resources Institute (WRI).

It means that states having more forest area will be allocated more money from the Centre. However, it is unclear whether states getting money under this system, are using the money to protect forests, he said.

The official also revealed that the Centre had organised a meeting with several states to ensure money allocated in the name of forest is spent only on it.

The 12th and 13th Finance Commissions had also ensured money in the name of forest but all were tied fund, said Marie Duraisami, senior project associate at WRI, while highlighting the lacunae in the present mechanism.

A tied fund refers to funds that are monitored by the Union government on how they are used by the states.

Numerous studies have underlined the fact that the money was used for the protection of forests. But, since the amount was so small, any significant change cannot be expected, she added.

However, in the case of 14th Finance Commission, the money was untied (or unconditional), meaning that the Centre cannot exercise any control on how the states use it.

“We have raised this issue with states and we will be making a request to the 15th Finance Commission to develop a mechanism to ensure that states allocated money in the name of forest should spend on it,” said Sinha, while responding to a query by Down To Earth.

The country has committed to rehabilitate at least 30 million hectares (mha) degraded wasteland, forest and agricultural land (covering 10 mha each) by 2030.

Providing financial incentives can be one way which can help ensure that states work towards protecting forest, said Duraisami, while sharing examples of Brazil and Portugal.

In Brazil, an ‘ecological sales tax’called  ICMS Ecologio, helps promote the conservation and management of protected areas. It was intended to compensate municipal governments for the loss of potential tax revenue from the designation of protected areas, mainly by the state and federal government, Duraisami said. It resulted in an increase of 160 per cent in protected areas in the country.

Similarly in Portugal, policymakers used financial incentives to promote protected areas and has been successful, she added.

So, if such incentives are properly planned, it would help in conserving forests, Duraisami said.