What’s worrying about the SC order on FRA? 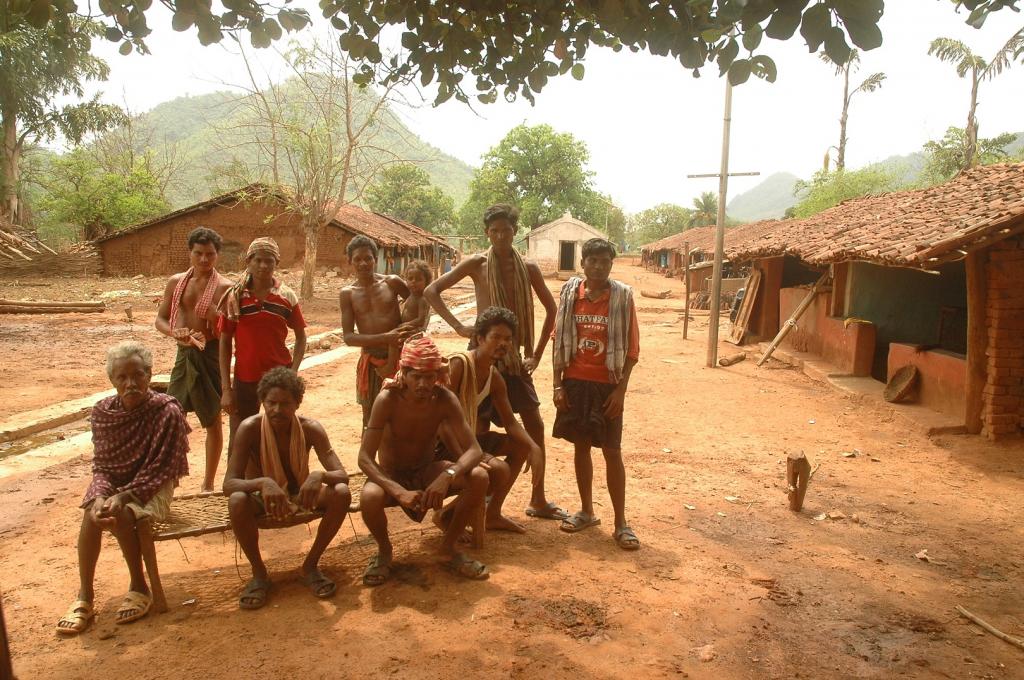 The Supreme Court (SC) of India has been charged with the mammoth task of upholding the Constitution and ensuring that conflicts within the parliamentary democratic system do not result in injustice.

Yet, today, we are sombre witnesses to a time where the Supreme Court has failed the very people it is, arguably, the most duty-bound to protect — the people living in structural poverty, on fringes forest or within forests.

Largely, people on whom a colonial, expropriatory system of forest governance was either thrust upon, or which they embraced because the Indian state failed to provide for them otherwise.

In a writ petition (civil) No. 109/2008, filed before the SC by some ‘conservation’ groups and a few relics of the forest bureaucracy, the Scheduled Tribes and Other Traditional Forest Dwellers (Recognition of Forest Rights) Act, 2006 or the Forest Rights Act was assailed as being contrary to the Constitution and therefore outside the powers of Parliament to legislate.

This Act, subject to its criticisms and flaws, was a largely positive move by the government to redress historical wrongs and prevent the alienation of forest dwellers from their lands — a factor that was indeed contributing to the destruction of forests in many parts of the country.

The very people who had until then lived harmoniously with their forests serving as sources of livelihood, were systematically deprived of this sense of ownership and relationship, through the age-old expropriatory regime of the Indian Forest Act of 1927.

The Forest Rights Act (FRA) was an attempt to remedy this ‘historical injustice’ to the forest dwellers it recognised as ‘integral to the very survival and sustainability of the forest ecosystem’.

It set up a mechanism — with the Gram Sabhas as the nodal bodies — for the recognition (rather than the paternalistic ‘granting’) of the rights of these peoples to use forests in a sustainable way, for their livelihoods. It also charged these same people and the Gram Sabhas with the conservation of these natural resources.

All in all, it is a well-meaning legislation which could have done plenty for our forests — had the state been willing to enforce it in a sincere way, and had the feudal mentality of many (not all) of the forest departments not conflicted with their intentions to preserve our forest wealth.

It is sad that in this day, when biodiversity conservation has the world shed its antiquated, isolationist, colonial-coloured skin in favour of community-based conservation, a handful of people who are avowed to this very purpose seek to pull the environmental discourse back into the murky, regressive bog of its ignorant past.

It does not take a lot of imagination to compare the protectionist ideology of conservation, to the assumption of lands from native populations by colonists, driven by their own ideas of universal well-being, and motivations that were whitewashed in the histories they wrote for themselves.

In addition to challenging the FRA, the petitioners also prayed for eviction of the tribals whose claims had been rejected under the Act.

To understand the potency of this prayer, it is worthwhile to understand how fraught the issue of procedural rights under the FRA has been:

Rule 13 is also sensitive to the situations of the potential claimants under the FRA — forest-dwelling Scheduled Tribes and other traditional forest dwellers who have had little by way of social and tenurial security — by allowing oral statements (reduced to writing) as valid evidences for their claims. Yet, many forest departments insisted necessarily on evidence such as satellite imagery, caste certificates (which are often not issued to such claimants) etc. Whereas the Rules only mention that ‘more than one’ of the list of valid evidences should be considered.

In view of these increasing bureaucratic insistences that were violative of the FRA, the Ministry of Tribal Affairs was forced to issue a clarification in March 2017 to clarify the position of Rule 13. In a writ petition filed by Action Research for Community and Health Development in 2011, the Gujarat High Court in its judgment of 2013, addressed this issue squarely and stated at para 42: “We are of the opinion, having regard to the object of the [Forest Rights] Act and the purpose for which the same has been enacted, that to demand from such a class of citizens strict proof as regards their rights would frustrate the very object with which the Act has been enacted… The primary duty of the Court, while interpreting the provisions of the Act, is to adopt a constructive approach to achieve the purpose of the Act. Any other interpretation that would defeat the purpose of the Act is not permissible in law. One should not overlook or ignore the hard fact that the claim petitions are filed by persons who… would hardly possess any such convincing and cogent evidence to the satisfaction of the authorities. We do not propose to say that the authorities should consider the claims in a slipshod manner but at the same time to decide the entire claim based on satellite imageries would also not subserve the object of the Act…”

In view of this, the Supreme Court’s summary directions in the ongoing writ petition on February 13, 2019, to give the states until July 27, 2019, to evict claimants whose claims had been rejected and file status reports on the same, may have been issued (one would hope) without the appropriate information at its disposal.

Such information would not have been sought for the first time either. As of April 2017, it was reported that in Odisha, the predominant reason for the rejection of almost 35 per cent of FRA claims was due to the ‘lack of sufficient evidence’.

A letter was issued by the Union Ministry of Tribal Affairs (MoTA) in 2018 urging state forest departments to abdicate their illegal requirement of evidence from claimants. The Supreme Court has, on many an occasions, risen to uphold constitutional rights by creatively interpreting the law.

It ought to have been guided better towards sensitivity, without even needing to adopt an ‘activist’ approach. The fact that it could not will perhaps weigh as heavy on the conscience of every member of the environmental legal community of India, as it does on mine.