Why increase in global tree cover does not call for celebration

Much of it could be due to the increase in planted forests, which are more vulnerable to extreme climatic events 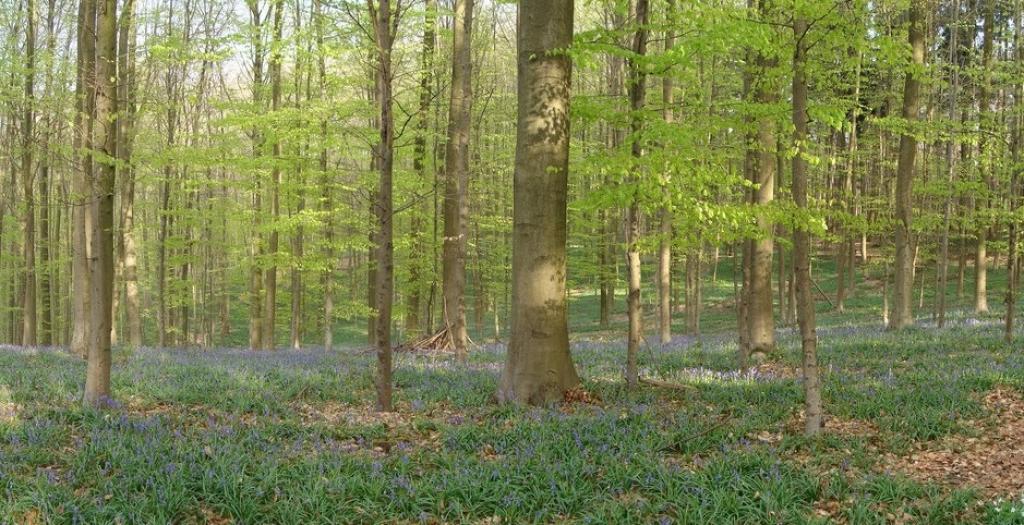 Just two months ago, an FAO report revealed that between 1990 and 2015, the world's forests decreased from 31.6 per cent of the world's land area to 30.6 per cent. Contrary to this, a new study finds that the trees now cover 7 per cent more of the Earth’s surface–roughly 2.24 million square kilometres–than they did in 1982.

There are more trees on the Earth today than there were 36 years ago. This is despite ongoing deforestation, fires, drought-induced die-offs, and insect outbreaks. The overall net gain in the tree cover  is the result of a net loss in the tropics being outweighed by a net gain in the sub-tropical, temperate, boreal and polar regions, says the study published in Nature journal.

A closer look reveals another side of the story

These numbers must make us happy; but on having a closer look at the study conducted by researchers from the University of Maryland, State University of New York and NASA Goddard Space Flight Centre few questions emerge. The latest study defines tall vegetations (≥5 m in height) as tree canopy cover, but it admits to "differences in the time period covered and definition of forest" when compared with FAO's definiton.

Planted forests may have led to increasing tree cover in Europe, North America and China

Climate impacts, especially extreme climatic events, will affect planted forests in the future. Europe and North America are likely to be most concerned with climate and ensuing health risks. Hence, increase in tree cover and its impacts must be looked through the prism of climate change. 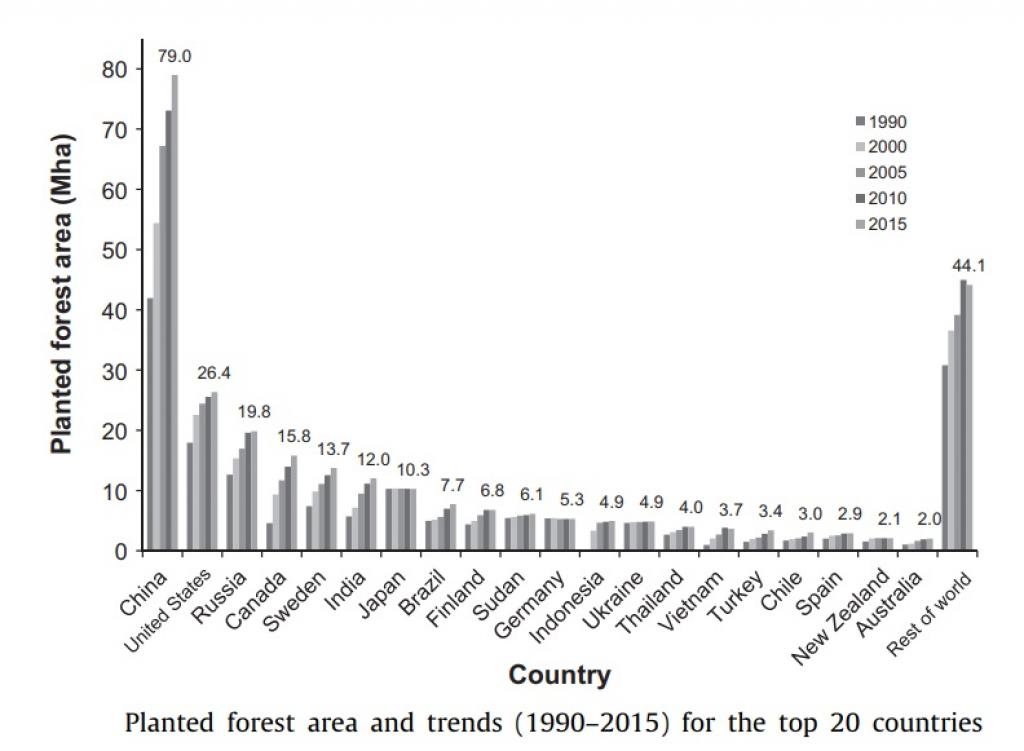 In China, increased tree cover could be due to planted forests

While the study says that reforestation programmes in China have resulted in increasing tree cover, in 2015, China had the largest planted forest area at 91.8 million ha. Increase in tree cover may seem to be a success story, but this hides the ecological impacts of afforestation programmes in China that replaced diverse natural landscapes with monoculture trees. Under most reforestation efforts, only one tree species was planted, making a plot of reforested land ecologically akin to a monoculture plantation. In fact, native forests have decreased by 6 per cent because people continued to clear them to make way for tree plantations.

Even as this makes us ponder over the ecological impact of China’s reforestation programmes, a new study has some lessons. Forests containing several tree species could store twice as much carbon as the average monoculture plantation and each additional tree species introduced to a plantation could add 6 per cent to its total carbon stocks, says the study. It analysed carbon storage of several plots within the Gutianshan National Nature Reserve in southeast China.

India, too, had registered increase in forest cover due to commercial plantations

This study reminds us of the controversy around India's total forest cover that registered a 0.2 per cent increase between 2015 and 2017, according to State of Forest Report 2017. But experts were worried that the bulk of the increase has taken place in the open forest category, which includes commercial plantations. And this happened at the cost of moderately dense forest category, which is normally the area close to human habitations.