Since August 5, the Forest Advisory Committee of the state has cleared 125 projects on forest land in just three meetings 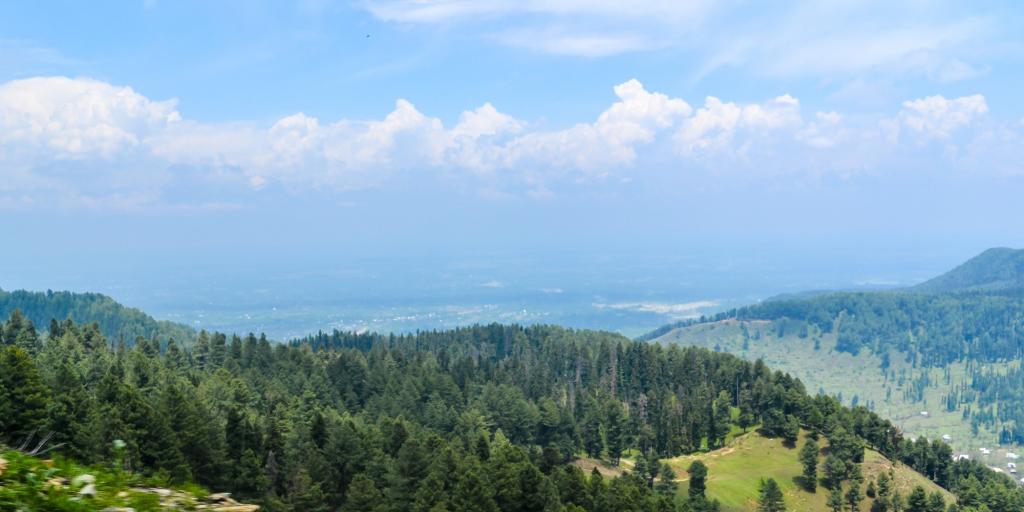 The Forest Advisory Committee (FAC) of Jammu and Kashmir (J&K) gave clearances to 125 projects involving diversion of forest land between August and October 2019.

In its 117th meeting, the FAC cleared 41 projects. This was also the last meeting of the body, before the forest clearance process shifts to Chandigarh, the regional office of the Union Ministry of Environment, Forest and Climate Change (MoEF&CC) after October 31, when the presidential order abrogating Article 370 will come into force.

“These clearance recommendations will be sent to the J&K cabinet and then finalised,” he added.

J&K has its own FAC, under the Jammu And Kashmir Forest (Conservation) Act, 1997. The committee is headed by the chief secretary of the J&K government as the chairman, with officials of departments like forest, revenue, finance, soil and water conservation as members.

The committee makes recommendations, which are then accepted by the J&K cabinet.

While Dwivedi declined to share the details of the area of forest land diverted or the nature of projects, media reports said that around 271 hectares of forest land was diverted in the 117th meeting for various development projects like laying of transmission lines, drilling of tube wells and others.

Under the provisions of the Forest (Conservation) Act, 1980, any diversion of forest land for non-forestry purposes like building infrastructure or mining has to be pre-approved by the FAC set up under the MoEF&CC.

In J&K, the law governing diversion of forest land is the J&K Forest (Conservation) Act, 1997. Under it, forest land diversion takes place on the resolution of the cabinet, based on the recommendation of the state FAC.

However, objections are being raised to the diversions in the absence of the application of the Scheduled Tribes and Other Traditional Forest Dwellers (Recognition of Forest Rights) Act, 2006 in the state.

“Diversion of forest land without the consent of local communities and gram sabhas cause violation of their forest rights. This move comes at a time when there is a larger concern among the local communities over withdrawal of the constitutional protection of democratic rights including special protection to their land rights,” Tushar Dash of Community Forest Rights-Learning and Advocacy (CFR-LA), a forest rights advocacy platform of activists and experts, told DTE.