Though delayed by couple of years, the food regulatory body in India, has taken a step in the right direction, say experts 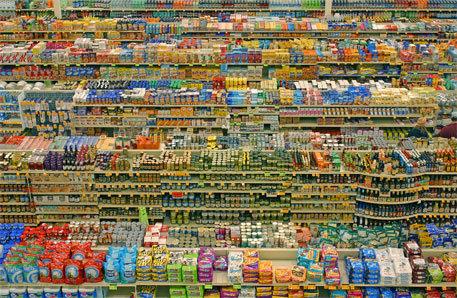 The notification was first released on November 11 and is open for suggestions and objections by the public till February 5, 2015. The draft, however, does not talk about regulations on labelling and packaging.

In India, the present maximum limit for TFAs on fats, oils, hydrogenated vegetable oils and such food items is 10 per cent, by weight. These standards were notified by FSSAI last year, after they were drafted in 2010. In the same year, FSSAI also issued regulations on packaging and labelling in line with the 10 per cent limit.

Though delayed by years, the current decision of FSSAI is a step in to the right direction. “The industry should be able to comply with the proposed standards as it has time till 2016 to reduce TFA content in its products. We hope that comments do not lead to any deviation in proposed limits,” says Amit Khurana, programme manager of the food safety and toxins programme at the Centre for Science and Environment (CSE).

Unlike India, some European countries have stringent standards for TFAs. In European countries like Denmark and Switzerland, the maximum limit for TFA is two per cent of the total fat content in oils and fats, either consumed alone or as part of processed foods, since 2004 and 2008 respectively. The World Health Organization (WHO) has recommended that the trans fat consumption should be less than one per cent of the total daily energy intake.

Standards for TFAs in India are being debated since 2004 by the Union Ministry of Health and Family Welfare. In 2009, CSE had released a study conducted on 30 brands of cooking oils. The tests found that the quantity of trans fats in all vanaspati (partially hydrogenated vegetable oil) brands was 5-12 times higher than the standards for Denmark—two per cent of the total fat content. CSE has been advocating that the limit of TFAs should be lowered to five per cent. After the release of the CSE study, the discussions on trans fats heated up in 2009. In 2010, the National Institute of Nutrition (NIN) conducted a national consultation which concluded that the levels of trans fats in vanaspati should be below 10 per cent. The FSSAI had drafted regulations for TFA limits at 10 per cent (by weight) in 2010, and proposed to bring it to five per cent in three years. If the first notification was not delayed, the limit of five per cent should have been in force by now. However, it still is the right way to go.