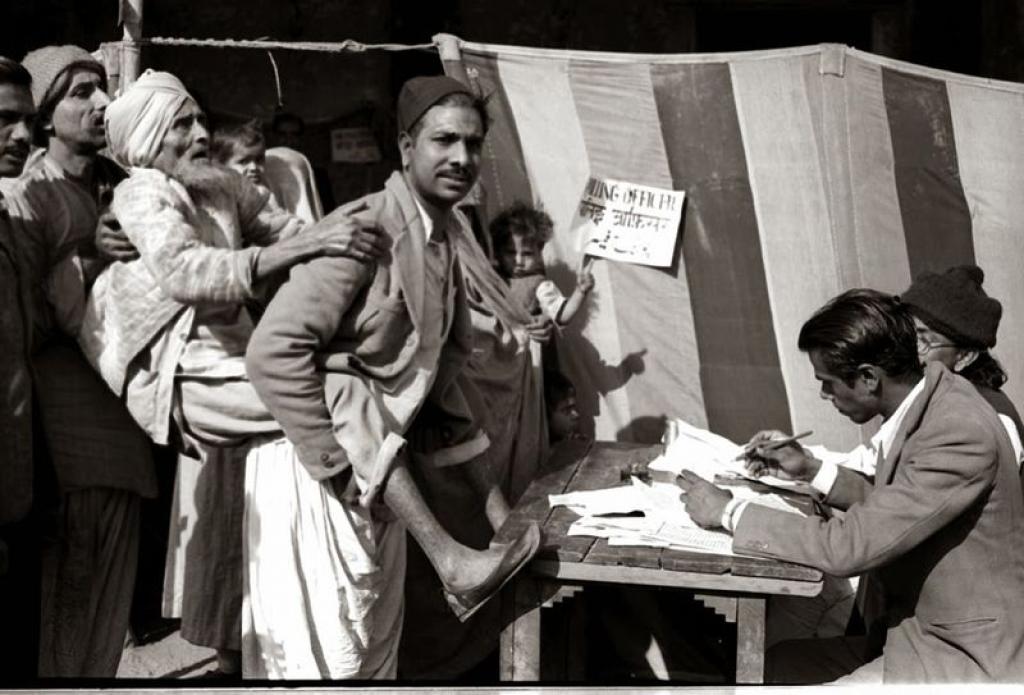 India's elections are the largest electoral process, but do you know much about the first time the country exercised this right?

In 1951-52, when India held its first General Elections, there were many superlatives. One of them was: it was the largest number of people to have been given universal voting rights. Till then, many countries were not democracies and many still didn't allow women to vote.

The Election Commission of India prepared an official account of the country's first elections. Let’s take a look at a few interesting facts from that: