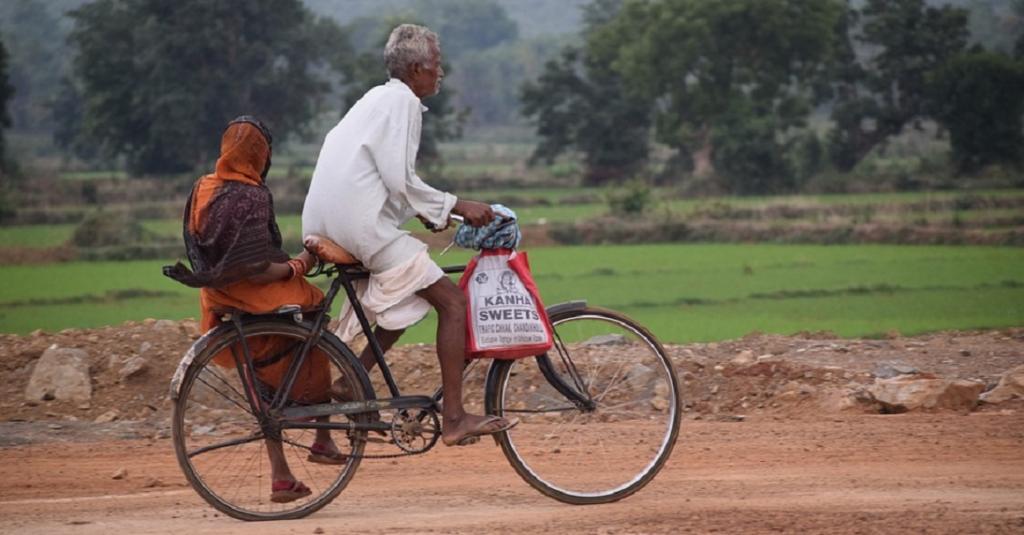 Half of the poor in Indian cities walk or cycle down to work because of problems in the public transport system, suggests the India Exclusion Report 2018-19. The existing public transport system is expensive and has limited routes, says the annual report released by Delhi non-profit Centre for Equity Studies. As a result, only a “small section of people uses bus facilities to reach work”.

While 31 per cent urban population walks to work, another 18 per cent rely on cycles, says the report that analysed urban mobility data from Census 2011, released in 2017.

In contrast, only 15 per cent people use bus to go to work and another 6 per cent use other public transport services such as taxis, autos and tempos. The data also shows that 21 per cent people ride motorcycles and 5 per cent take private cars to work.

The situation is most acute in Delhi, where poor public transport has pushed car ownership. One in every five families in Delhi today owns a car, which is more than double than all the other cities.

In metropolitan cities, people who travel more than 5 km to work spend at least Rs 600 or more a month if they travel by bus. The travel cost shoots to at least Rs 2,500 if they choose the metro, which is “clearly unaffordable for lower income group”.

It adds that many people have actually shifted to app-based cab services such as Uber and Ola than the metro rail because of convenience and comparable prices.

“Delhi Metro is used mostly by middle-class professionals and students. It clearly excludes the poor and the rich,” says Dinesh Mohan, one of the authors of the report. “While the rich can afford their cars, the poor travel by motorbikes, rickshaws or simply walk down to work,” he adds.

The impact of the failing public transport system is visible in the travel times. At least 25 per cent of urban working population spends more than two hours commuting to work.

“The greater commuting distance hits the lower income groups hardest as it reduces their access to educational facilities and workplaces,” says Mohan, who teaches in IIT-Delhi.