35 years of Bhopal Gas Tragedy: I waited for 20 years, but nobody studied autopsy samples

D K Satpathy, former head of the Medico-legal Institute of Madhya Pradesh, had preserved hundreds of autopsy samples of gas victims, but none of the government agencies agreed to study them 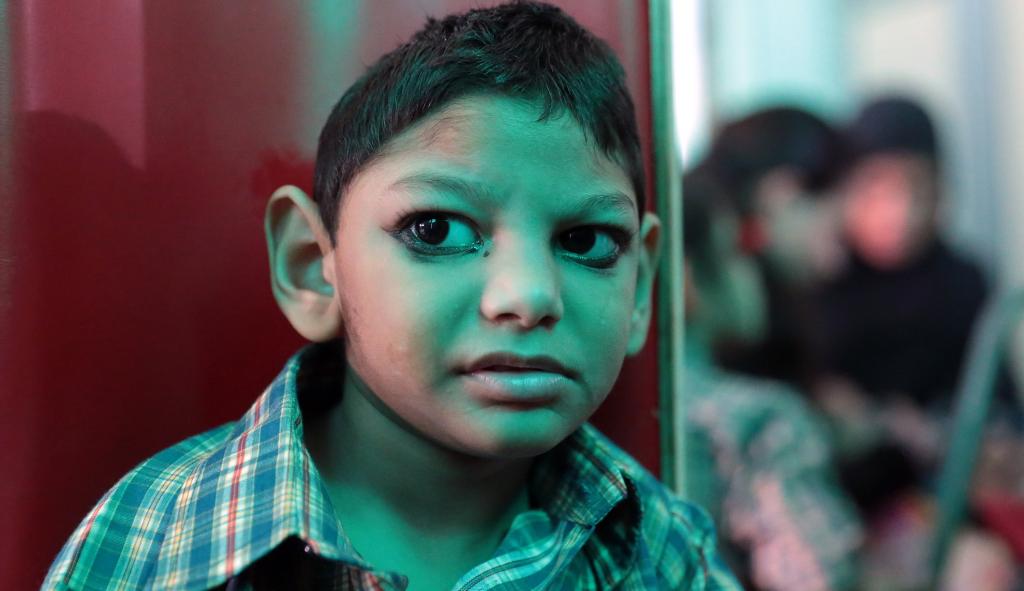 A child affected due to the Bhopal Gas Tragedy. Photo: Vikas Choudhary 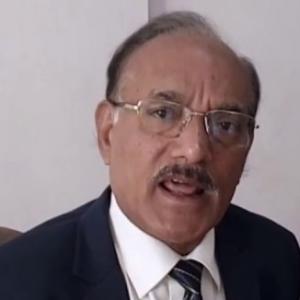 I received the news of a gas leak late night and left for the Hamidia hospital. The scene at the hospital was unimaginable: hundreds of people were in the compound struggling to breathe. There were also dead bodies everywhere.

I remember navigating my way through at least a dozen dead bodies just to reach the casualty department. After interacting with the doctors on duty, I realised that none of them knew how to treat the victims. I was told even the doctor working at the Union Carbide factory was clueless.

As we knew little about the gas, we decided to preserve hundreds of human tissues for further examination. We were clueless at that time about how Methyl isocyanate (MIC) affects humans. So, we collected samples of blood, tissues in every possible form. In medico-legal cases, we have to prove the cause of death and it was so important for us to document each and every dead body.

We later identified 10-20 toxic chemicals responsible for deaths. I knew the samples were essential to incriminate Union Carbide. I also realised further examination would help in the treatment of the survivors.

So I started writing to several Central and state government agencies asking them to take the samples for better examination. I waited for 20 years, but nobody came for the samples.

In 2006, all the samples, which were safely preserved at temperatures below -20 0C, got destroyed when the hospital had a power cut for an entire day. I finally discarded them. Everybody knew that further studies were essential to ensure proper treatment to the survivors.

Yet, not a single research institution came forward to analyse the findings of the autopsy report and find any concrete treatment. Through timely study, we could have prevented diseases in the next generation of gas victims.