Environmental damage was also a common problem, accounting for 29 per cent of cases 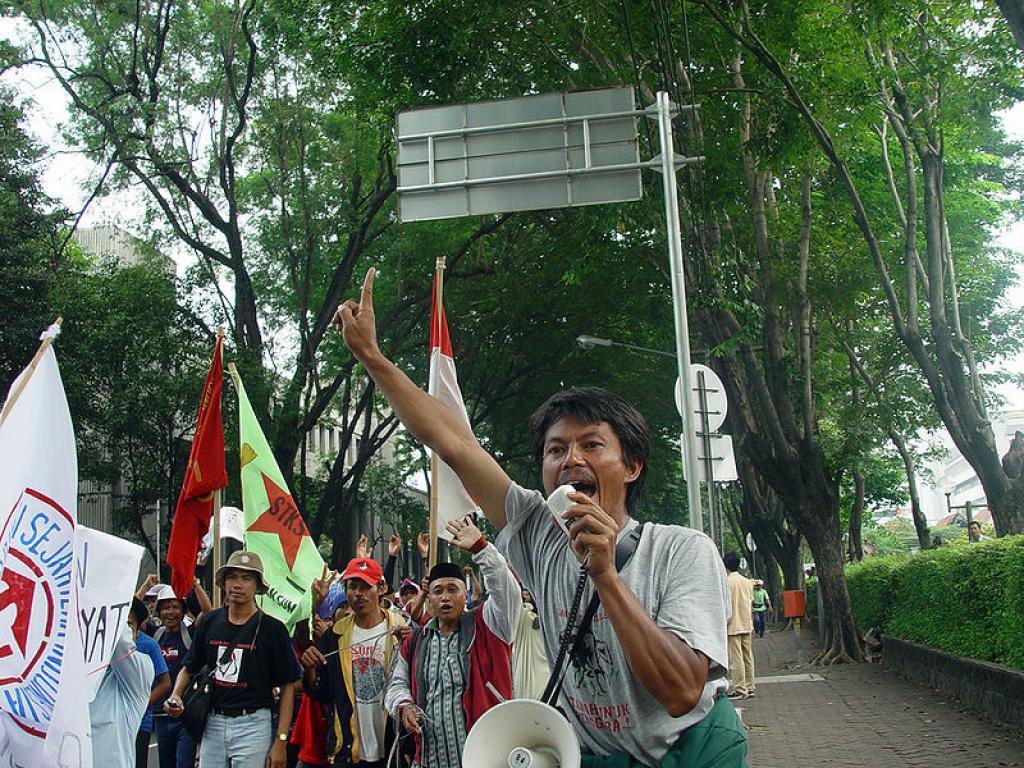 Eighty eight per cent of the conflicts between communities and companies in South Asia remain unsolved, a report by the Rights and Resources Institute has found.

The figure was derived by analysing 51 such conflicts in Indonesia, Philippines, Malaysia, Myanmar, Laos, Thailand, Cambodia and Vietnam. The rate is one of the highest when compared to the rest of the world, and the global average for unresolved conflicts is 61 per cent.

The report has compared global and local conflicts since 2001.

The reason for the high rate of unresolved conflicts in South Asia, according to the author of the study, Ben Bowie, is that governments in these countries intervene on behalf (and not the behest) of the companies.

Tenure disputes in Southeast Asia are also more likely to result in violence than in the rest of the world, with 47% of cases in the region resulting in violence and 18% causing fatalities.The most common cause of these often violent and even deadly disputes in Southeast Asia, the focus of the research, is when companies and governments force communities from their customary lands to make way for private investments in land-based sectors like agriculture, mining, forestry and hydroelectric power

Environmental damage was also a common problem, accounting for 29% of cases. This is likely due in part to the prevalence of sectors in the sub-region with a high level of environmental impact, such as mining and palm oil production.

“Almost half (46%) of the new cases examined involved minorities or indigenous peoples. In absolute terms this rate is quite high, showing that companies and investors need to do more to identify these groups and their interests,” the report says. One of the reasons for this, as per Bowie, is their lack of political connections and that indigenous communities are more likely to oppose economic development altogether, as they have different social set ups.

Unresolved conflicts are a significant financial and reputational risk for companies: over 65 percent of the conflicts in Southeast Asia delayed operations, and 71 percent resulted in lawsuits.

Clarifying land rights is also good for business: according to previous research, conflicts over land can increase operating costs by as much as 29-fold and even result in the abandonment of up-and-running operations.

Better traceability and transparency in supply chains can reduce violation of rights, according to Bowie. He adds that many companies are now recognising that conflicts are bad for business and communities, and adopting better practices for their projects. Multinational palm oil giant Musim Mas is one such company, he adds.

As 74 per cent conflicts begin before operation starts, engagement and discussions with the community can avoid conflict.

The report recommends that the companies should conduct rigourous stakeholder mapping before announcing a project, while investors should initiate risk analysis using tenure claims. To governments, it suggests prioritising formal entitlement process for customary land rights, as private companies are more alert to risks.