A new report by World Bank assesses the global refugee crisis and examines solutions. Quick facts from the report 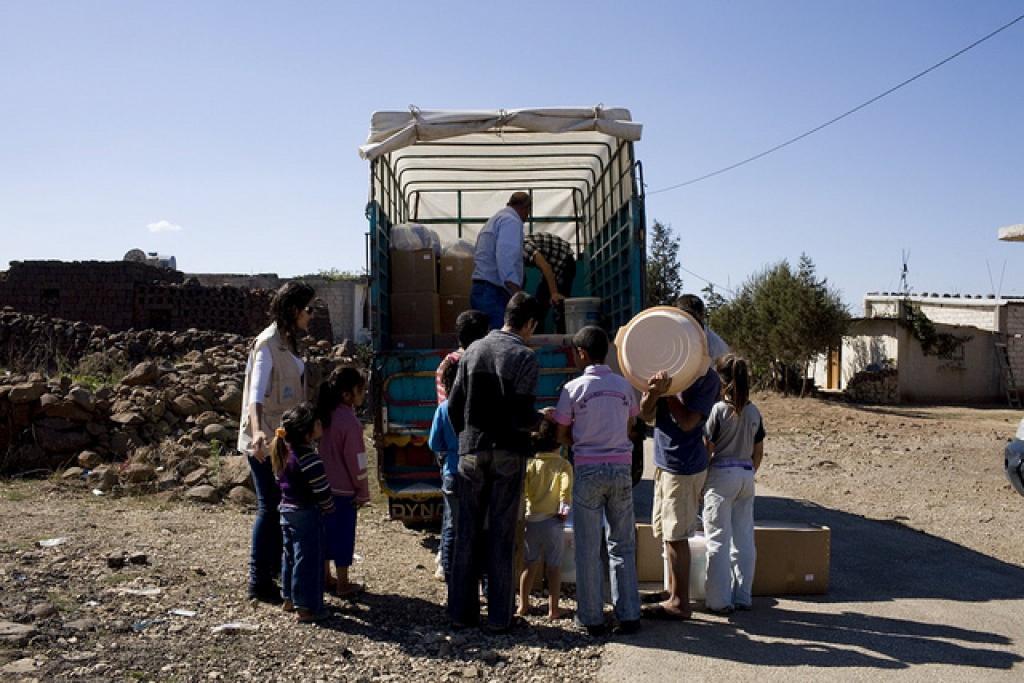 Source: Forcibly Displaced — Toward a development approach supporting refugees, the internally displaced, and their hosts, a study by World Bank in partnership with UNHCR