African countries and the state of their environments: the best and the worst 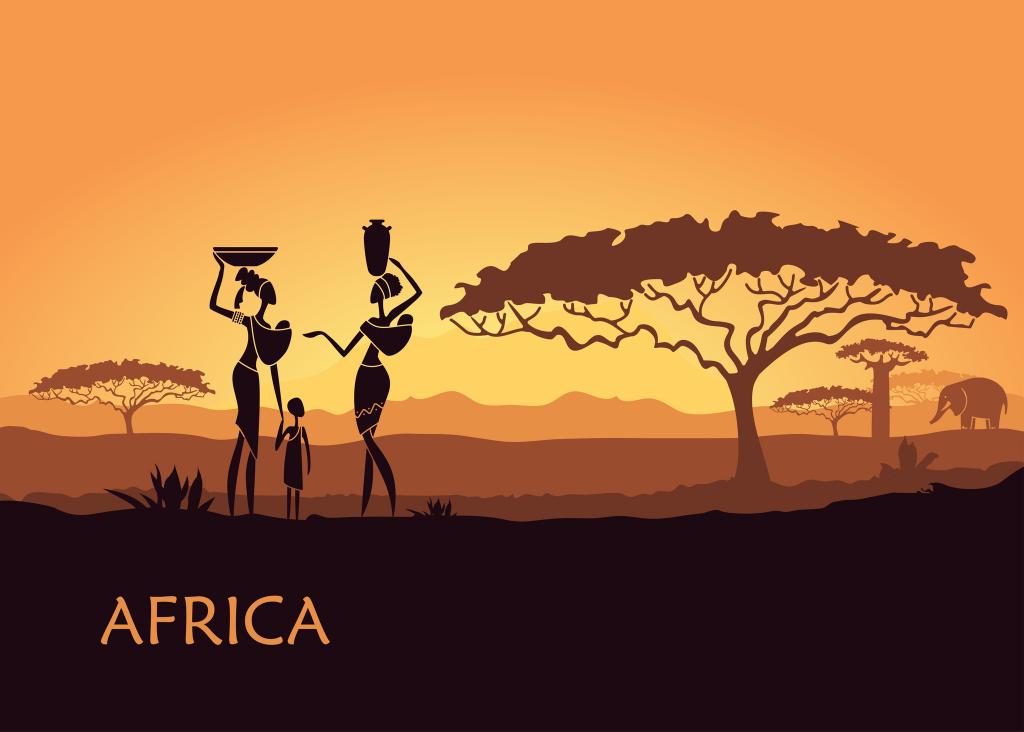 Social and economic changes in Africa are being driven by increasing prosperity and heavy foreign investment. Money has been poured into activities such as road building, forestry expansion, livestock intensification and increasing urbanisation. All have increased pressure on the continent’s environment.

But previous research into these changes has mostly focused on how specific species or communities within protected areas are affected. Unfortunately, the socio-economic conditions underlying environmental degradation across the entire continent have largely been ignored.

Not knowing which conditions lead to worse or better environmental outcomes limits the capacity of African leaders to make sound decisions for a sustainable future.

So, we decided to examine the social and economic factors that underlie environmental degradation in Africa. Our goal was to come up with an environmental indicator rank for each country on the continent. We had done this before comparing hundreds of countries around the world. Nevertheless, our view was that Africa deserved a customised ranking system.

We therefore adjusted our ranking system to include information specific to Africa. We combined a range of separate data into a single, average value to rank the countries across all these measures of environmental health.

Our work represents the first assessment of what social and economic factors are connected to environmental degradation across the continent. According to our indicator, the countries with the best overall environmental performance were Central African Republic, Botswana, Namibia and the Democratic Republic of Congo. Those with the worst environments were Morocco, Algeria, South Africa and Ghana.

This ranking is important because it helps countries understand the environmental impact they’re having and work towards improving their performance.

Most commonly, studies examine particular aspects of the environment in isolation of the full breadth of this complex concept. For example, they look at the proportion of threatened species in protected areas or at deforestation patterns. Others have focused on single species.

To provide a broader measure of environmental performance, we combined many different measures. Some are specific to countries in Africa:

The most important correlate was human population density. The higher the average number of people per square kilometre in a country, the worse its environmental performance.

Previous studies that relate human population patterns to environmental performance have been equivocal for many different reasons. This includes lags in the response of species to increasing human densities and the fact that high human populations and species diversity tend to happen in the same places. Another factor has been that scientists use a variety of ways to measure the performance of the environment.

A weaker effect was how rich a country was. We found that on average, richer African countries tended to do more environmental damage. This result agrees with a previous study across hundreds of countries.

Perhaps contrary to what most people might expect, we also found a small effect of wealth inequality. In fact, greater wealth inequality led to better overall environmental performance. This can possibly be explained by the fact that in countries where a more skewed distribution of wealth exists, there is less available capital for development. In turn this means that there are fewer economic opportunities to exploit the environment in ways that create lasting damage. Examples include cutting down forests, using polluting mining techniques, or overgrazing the land.

Finally, we found that governance wasn’t a major factor. Countries with poorer governance didn’t necessarily have a worse environmental outcome. This is consistent with previous studies.

Multilateral environmental agreements could help protect the environment. And there are policy levers that countries can use to improve the future state of their environments. In addition, limiting population growth is likely to make a positive contribution to the health of the African environment overall.