Arsenic-affected habitations in India up 145% in last 5 yrs 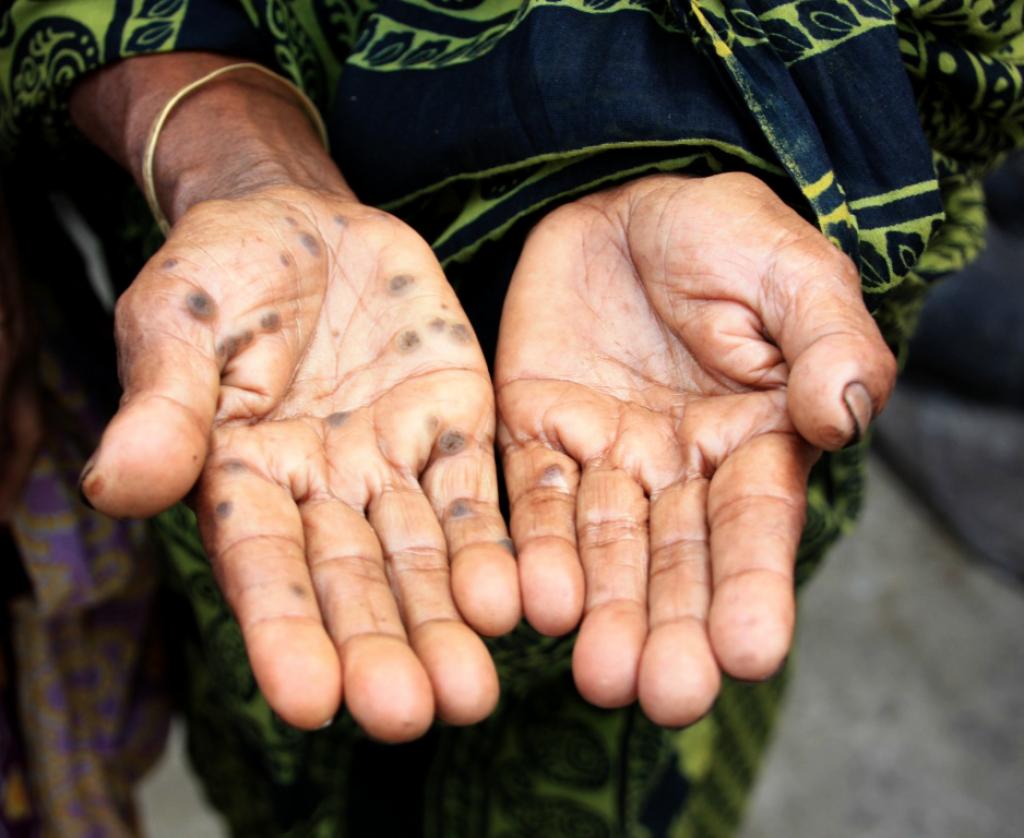 The number of arsenic-affected habitations in the country increased by 145 per cent in the last five years, according to data shared with the Parliament September 18, 2020.

The country had 1,800 arsenic-affected habitations in 2015. This increased to 4,421 as on September 17, 2020, according to a reply given to Lok Sabha by Rattan Lal Kataria, minister of state, Jal Shakti (water) ministry.

The 4,421 habitations were mainly in Assam, Bihar, West Bengal, Punjab, and Uttar Pradesh (UP). Jharkhand, which did not have any such habitation in 2015, has two now. Karnataka, which had nine habitations in 2015, had none in 2020.

Habitations are the group of households at a community level in a village. These are the smallest level of settlements that can have between 10-100 households.

Under Jal Shakti Ministry’s ‘Jal Jeevan Mission’ that started last year with the aim to provide piped water supply to every household by 2024, priority has been given to such quality-affected habitations through community water purification plants (CWPP) to meet with drinking and cooking needs — until potable water supply through tap connection is provided.

Most of the arsenic-affected habitations lie in the Ganga and Brahmaputra alluvial plains; in the states of Assam, Bihar, UP and Bengal. Assam had the highest share of such habitations (1,853), followed by Bengal (1,383).

The number of CWPPs installed is just 12 in Assam, according to another reply to a similar question in Lok Sabha.

In fact, in Assam, the number of such habitations has increased by over 500 per cent in the last five years.

“Under JJM, upto 2 per cent of the allocation to states/ UTs can be utilised for Water Quality Monitoring & Surveillance activities (WQM&S) i.e. for setting up and strengthening of water quality testing laboratories, surveillance by community using field test kits (FTKs), awareness generation and educational programmes on water quality, etc,” the reply said.