At 130, India ranks one among lowest in Human Development Index 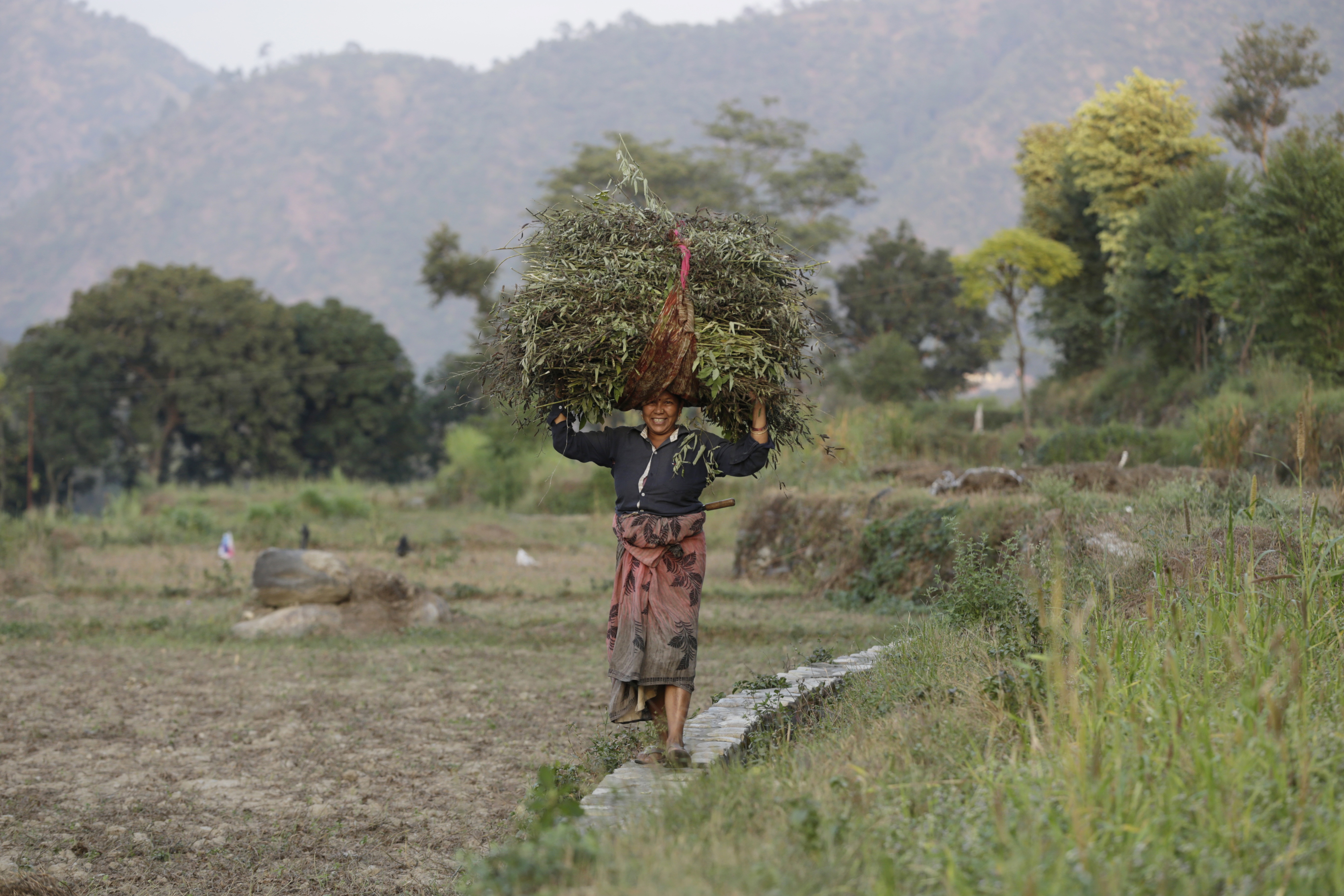 The number of food-insecure people in the mountainous areas had risen 30 per cent between 2000 and 2012 Credit: Vikas Choudhary

India moved up five ranks in the Human Development Report just released by the United Nations Development Programme. At 130th spot, the country continues to be among the lowest-ranked countries in the list of 188 countries.

The latest report by the UNDP urges countries to improve working conditions for people involved in unpaid labour like caregivers and others at the low end of job hierarchy per the report, among the BRICS nations, India was ranked lowest.

The 2015 Global Human Development Report has emphasised work, which has so far been categorised as unpaid labour, as important step towards human development across the world. The text encourages governments to look beyond jobs to consider the many kinds of work, such as unpaid care, voluntary, or creative work that are important for human development.

The report, titled “Work for Human Development”, was released in Ethiopia on Monday. Underlining technological development and increased globalisation of labour, the report said that horizons of work should be broadened. The new global order has presented many opportunities for migrants.

With better health and education outcomes and reductions in extreme poverty, two billion people have moved out of low human development levels in the last 25 years, the report says. Yet, in order to secure these gains and galvanise progress, a stronger focus on sustainable work is needed. The 2015 report urges countries and societies to promote decent work opportunities and sustainability, both by improving education and social protection, particularly for vulnerable groups, and by engaging in collective action and protective legislation to eradicate work that exploits and demeans.

“The availability and quality of work are key for human development in Asia and the Pacific, a region that is home to two-thirds of the world’s working-age population. In order to ensure that the work-force is capable of adapting to rapidly changing demands, the governments need to make strategic investments into education and health care,” said Haoliang Xu, assistant administrator and director of UNDP’s Regional Bureau for Asia and the Pacific.