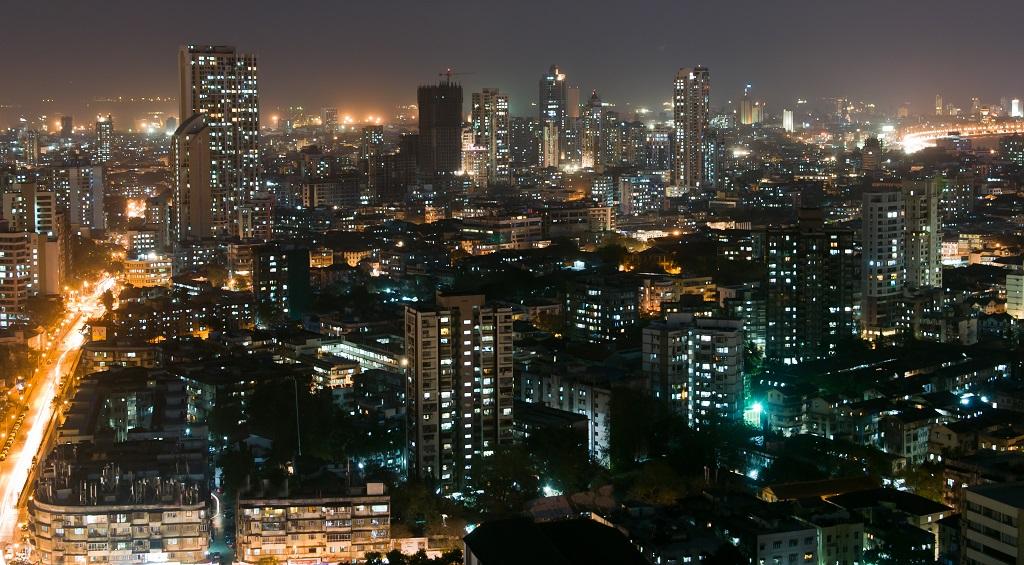 The notification has been plugged as a move to hasten the building construction permission process. Credit: Getty Images

The Ministry of Environment, Forest and Climate Change (MoEFCC) on November 15 issued a notification easing the green norms for the building and construction sector, wherein residential projects up to 1.5 lakh square metres (built-up area) will not require ‘prior environmental clearance’. Also, urban local bodies such as municipalities will now have the power to grant building permission. The move has sent ripples of fear and anticipation among environmentalists and green activists across the nation.

The notification has been plugged as a move to hasten the building construction permission process in urban areas in a bid to facilitate urban development across India. Now, the environmental clearances will be “integrated in building bye-laws of all the states and Union territories”.

While the projects will have to use water-efficient appliances, rainwater harvesting, waste management systems, renewable power, energy-efficient systems and maintain air quality and noise standards besides other conditions, the onus of providing a completion certificate rests upon the respective municipal body. It is on the subjective satisfaction of the municipal body to issue the completion certificate to the builder or plot owner.

While the changes are said to have been made to streamline permissions for building and construction sector to meet the target of building more affordable homes for weaker sections, it remains to be seen if the benefits of the relaxations trickle down to the weaker beneficiary or not.

So, while the move is said to directly benefit the ease of doing business ranking for the housing and construction sector, it’s now going to be the municipality which will ascertain whether environmental norms are met by the builder. Considering the extent of corruption in municipalities across the nation, particularly among urban India, expecting clean and credible audits in the regard seems like a far cry.

Barely eight months earlier, in March this year, to meet the Centre’s target for ‘Housing for All’ by 2022, the Ministry had eased environmental clearance rules for the building sector. Then, the mandatory limit of 20,000 square metres of built-up area for which builders were exempted from seeking environmental clearances was relaxed to 50,000 square metres of built-up area for which local bodies and municipalities could give permission. The move was resisted strongly by green activists across India.