The state water resources department had no plan to acquire land before starting work on the project, says the audit report 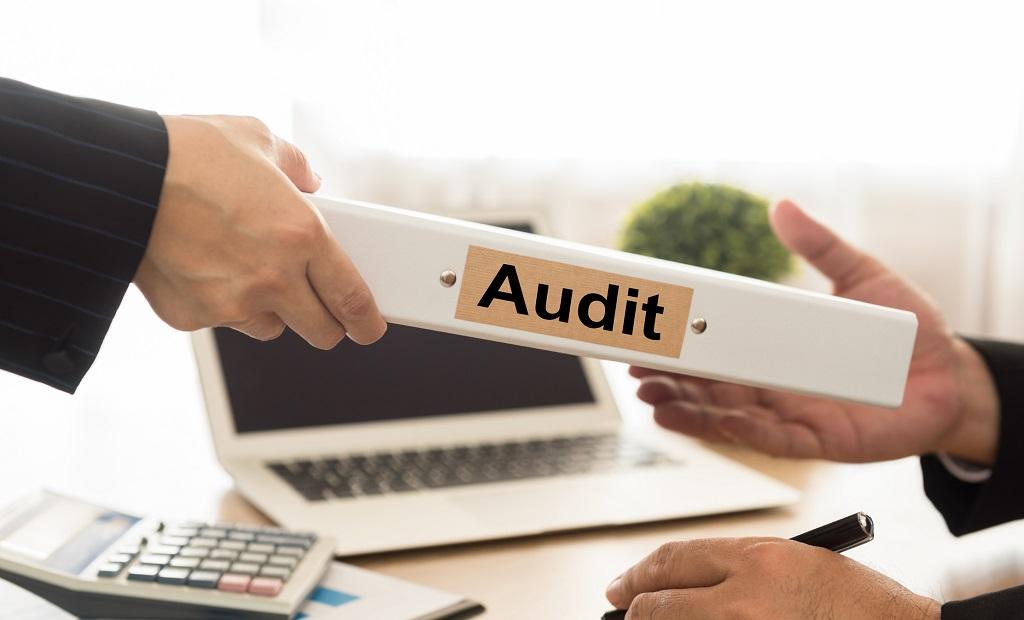 The Chhattisgarh Water Resources Department (CWRD) commenced the work on Mohar Reservoir Project in Balod district without ensuring the land required was acquired and obtaining environment and forest clearances, says the latest Comptroller and Auditor General report on Chhattisgarh.

The report, which was tabled in the state assembly on January 10, 2019, adds that this non-compliance led to an “unfruitful expenditure” of Rs 9.28 crore in the Rs 228.23-crore project.

The reservoir project was accorded administrative approval in December 2009 and its technical sanction came in February 2010. Much before this, in September 2009, the Tribal and Schedule Caste Welfare Department had granted a conditional go-ahead to the project stating, “Since the project traversed both the tribal and forest areas, the work would commence only after obtaining permission from Ministry of Environment and Forests (MoEF) and after paying the compensation due to the people whose private land would get affected.”

But, CAG found that instead of securing the necessary environment clearance, the CWRD, entrusted the task of preparing the Environment Impact Assessment (EIA) report and Environment Management Plan (EMP) to the same contractor who was to execute the construction work. The contractor was also entrusted with the responsibility to obtain clearance for MoEF for diversion of forestland for non-forest purpose.

“The proposal for carrying out compensatory afforestation on revenue land was submitted in April 2017 to divisional forest officer, Balod, for clearance, but, the land had not been cleared by the forest department till date (i.e. August 2018),” the CAG says.

The auditing agency has raised a question mark on the decision to award work contracts to a private contractor when none of the mandatory permissions/clearances had been received in March 2012 and the process of selecting contractors.

While the CWRD decided to award the tender to a contractor for Rs 94.45 crore, the CAG says, “The workability of the offered rate by the lowest bidder was not ascertained by Chhattisgarh Irrigation Projects Board which approved the rate.”

They didn’t undertake the due diligence exercise even as the other contractor had quoted 44 per cent above SoR of 2008 figure for the same work.

The auditors observe, “The contractor did not construct earthen dam, saddle dams, canal sluice, waste weir, tunnel and irrigation canal. These works had not been resumed till August 2018.”

On conducting a joint physical inspection with CWRD officials in September 2017, the auditors had found that “the incomplete structures were not put to any use and were subject to onslaught of weather”.

The CWRD tries to shrug off its responsibility in the reply to this report. The department, in October 2017, filed a reply saying it decided to acquire the land and commence the work simultaneously but due to change (June 2013) in policy by MoEF, required permissions were yet to be granted while the proposal for deforestation of forestland was pending with forest department.

The CAG found this reply unacceptable. “The reply is not acceptable as the department, in violation of PWD manual, Forest Conservation Act, 1980, and concurrence condition for the project by the Tribal and Scheduled Caste Welfare Department commenced the works which got struck midway in the absence of necessary clearances,” say auditors.

Also, a public interest litigation challenging the construction was also filed in Chhattisgarh high court in May 2016 by Shalendra Kumar Deshmukh, who says that under the garb of minor irrigation, the government has undertaken an industrial project.