Countries agree to sustainably finance WHO amid COVID-19 pandemic 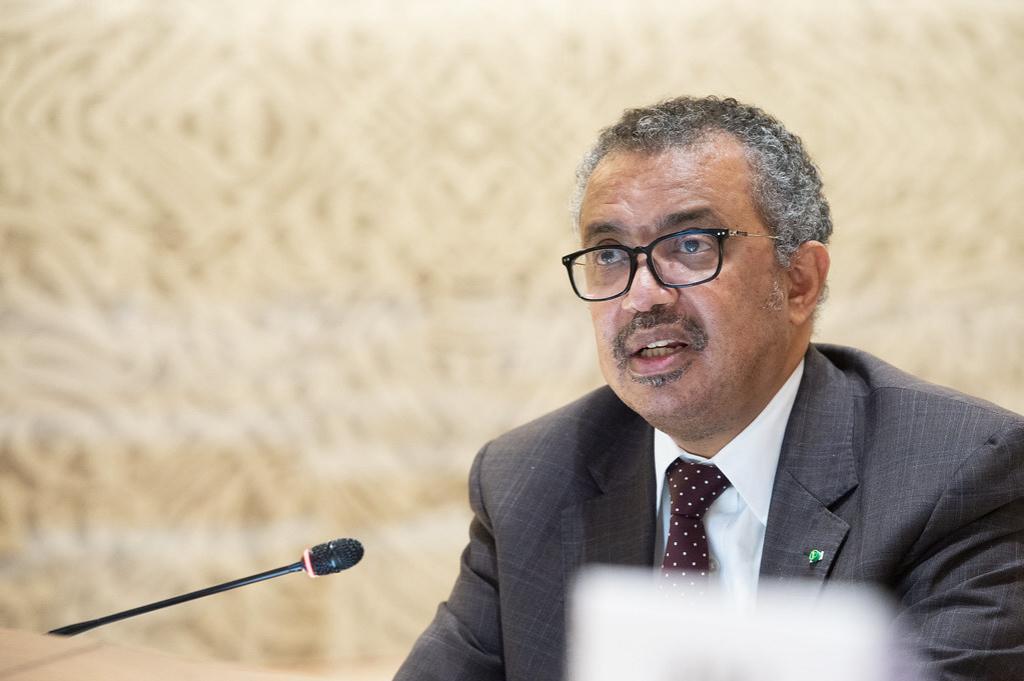 The move was aimed at making the global health body’s financing more flexible by ensuring funding sustainable and predictable.

There are two key sources for WHO’s funding assessed contributions which make up a percentage of the country’s Gross Domestic Product (GDP) agreed upon by the UN General Assembly (UNGA). These are essentially each countries’ membership dues — and voluntary contributions from Member States and other partners.

Improving the global health body’s funding has been a key concern for WHO Director-General Dr Tedros Adhanom Ghebreyesus. In 2017, when he was first elected as DG, increasing assessed contributions was a part of his financing strategy.

This decision addresses head-on the decades-long challenge WHO has faced on predictable, flexible and sustainable funding. Delivering on the target they have agreed today will mean our Member States are empowering WHO to meet their expectations and truly fulfil our mandate as the world’s leading global health authority.

Several experts have underlined concerns with the global health body’s existing funding mechanisms. The concerns revolved around an over-reliance on voluntary contributions and “a large proportion earmarked for specific areas of work, (resulting) in an ongoing misalignment between organisational priorities and the ability to finance them,” the global health body notes.

This decision is about nothing less than the future role of WHO in global health, said Björn Kümmel, deputy head of the global health division at Germany’s Federal Ministry of Health and chair of WHO’s Working Group on Sustainable Funding. “Even beyond that, it is about what we envisage for the global health architecture: A less fragmented, better coordinated, more efficient and truly inclusive global health governance with a fundamentally strengthened WHO at its centre as the enabled leading and coordinating authority.”

A more flexible funding will allow the organisation, which till now has been relying on staff with short-term contracts, to function with some stability. Ghebreyesus called the move a gift that would finally allow staff to focus on their programmes properly.