Decision 2022: Will AAP make a difference to Punjab Dalit issues? Watch this space

For the moment, the only thing clear about the verdict is that it reflects a narrative of change rather than continuity in Punjab 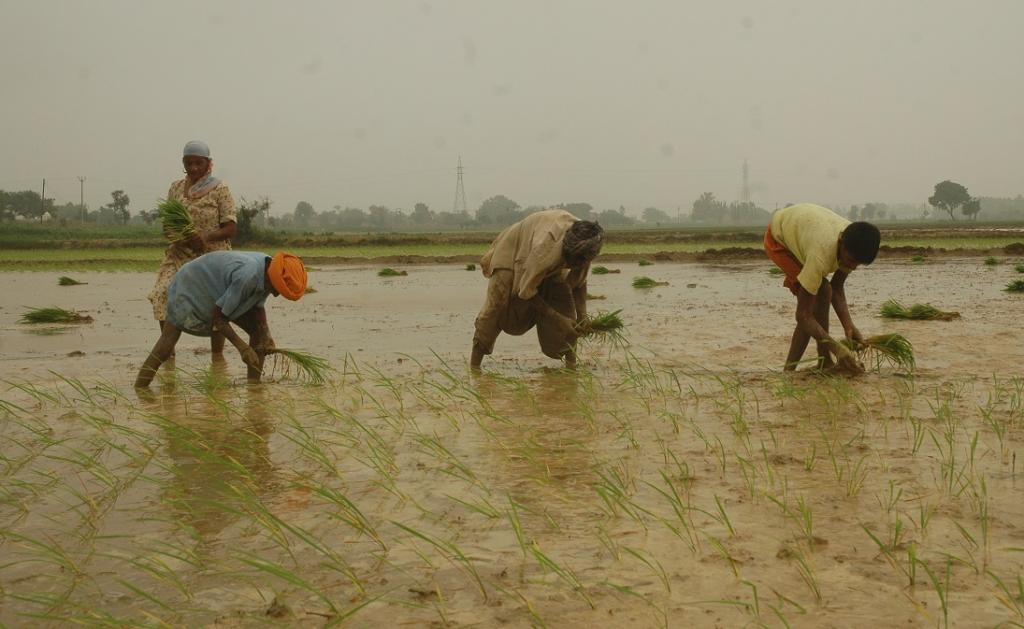 In the intense multi-cornered Assembly elections in Punjab, various exit polls seem to have been proved right this time. The election has been interesting on many counts and there are many ‘firsts’.

The Aam Aadmi Party (AAP), a regional party from outside the state, has managed to capture 91 seats out of a total of 117 and is all set to form the next government in Punjab.

Political stalwart Parkash Singh Badal has lost the Lambi seat in Muktsar district for the first time by a margin of over 11,000 votes. For the first time, a Dalit was declared a chief ministerial candidate by the Congress in the state, who however lost from both, the Chamkaur Sahib and Bhadaur seats.

The AAP’s chief ministerial candidate Bhagwant Mann has said he will take oath as the Punjab CM in Bhagat Singh’s ancestral village Khatkar Kalan, in a break from the tradition of taking the oath at the Raj Bhawan.

AAP, representing an alternative and change, is perhaps the only regional party that has managed to expand its political base in a state coming from outside. It has thereby dislodged the traditional parties in Punjab — the Shiromani Akali Dali (SAD) and the Congress, who have ruled the state for the last seven decades.

For a long period, power had alternated in the state between these two political parties, along with the Bharatiya Janata Party (BJP). Breaking this stalemate reflects that the people of the state were desperate for a change, an alternative to these traditional parties.

As far as electoral issues are concerned, this time, there has been a strong Dalit narrative and a focus on issues affecting them. Dalits constitute 32 per cent of the population in the state and hence are a strong vote bank.

Taking note of this reality and with a view to exploit Dalit asmita (pride), the Congress went ahead in declaring Charanjit Singh Channi as the first Dalit chief minister of the state.

On the other hand, the SAD promised to appoint a Dalit candidate as deputy chief minister, if it won. AAP, in fact, criticised both these traditional parties for the using the Dalit card for winning the election, rather than working on Dalit issues in the state.

AAP stated in its manifesto that it would work on health, education, agriculture, industry, women’s safety and sports infrastructure. It has clearly promised that it would try to make Punjab a corruption and drug-free state.

One can see that in this assembly election, two political narratives have been dominant — Dalits and development. While AAP has a clear agenda on development issues, it is rather silent on Dalit issues and has made no statements so far in this regard.

While AAP is claiming to make agricultural lucrative and profitable to the farming community in Punjab, at the same time, it has to take note of the fact that there are large number of Dalit farmers who are landless and are dependent on shamlat land (Village commons agricultural land) in the state.

Dalit farmers have legal rights to village commons land according to the Punjab Village Common Lands (Regulation) Act, 1964, which reserved 33 per cent of shamlat land for Scheduled Castes (SCs).

But they have been denied access to these lands by big landlords through fraudulent means like putting up dummy candidates during auctions, not announcing the date of auction, tampering with village revenue records, etc.

They are also subjected to various atrocities like denial of drinking water and healthcare facilities, entry to their fields to procure fodder, as well as social boycott, murder and rape.

Women have been the worst-hit as their dependence on commons land for the provision of food, fodder (barseen) and foliage have always been more. Due to the absence of male members because of out-migration, the reliance on big landlords not only increases but it simultaneously makes them more vulnerable to various forms of exploitation including molestation.

Collectives like Zameen Prapti Sangharsh Samiti (ZPSC) are rather skeptical about the role of AAP in bringing about any substantive change as far  land-related issues or common agricultural land in the state are concerned.

In this regard, the secretary of the organisation, Gurmukh Singh is of the opinion that AAP has never come in support of Dalit struggles in Sangrur  and has always maintained a tacit silence on such issues.

He looks at AAP’s victory only as a mere political alternative, with people’s rejection of traditional parties due to their non-performance, infighting, factional politics and corruption.

Amidst different kinds of speculations regarding how AAP will work things out in Punjab, the people of the state now have an alternative in politics and their verdict reflects a narrative of change rather than continuity in Punjab. For the moment, we have to wait and watch how things unfold in the state.