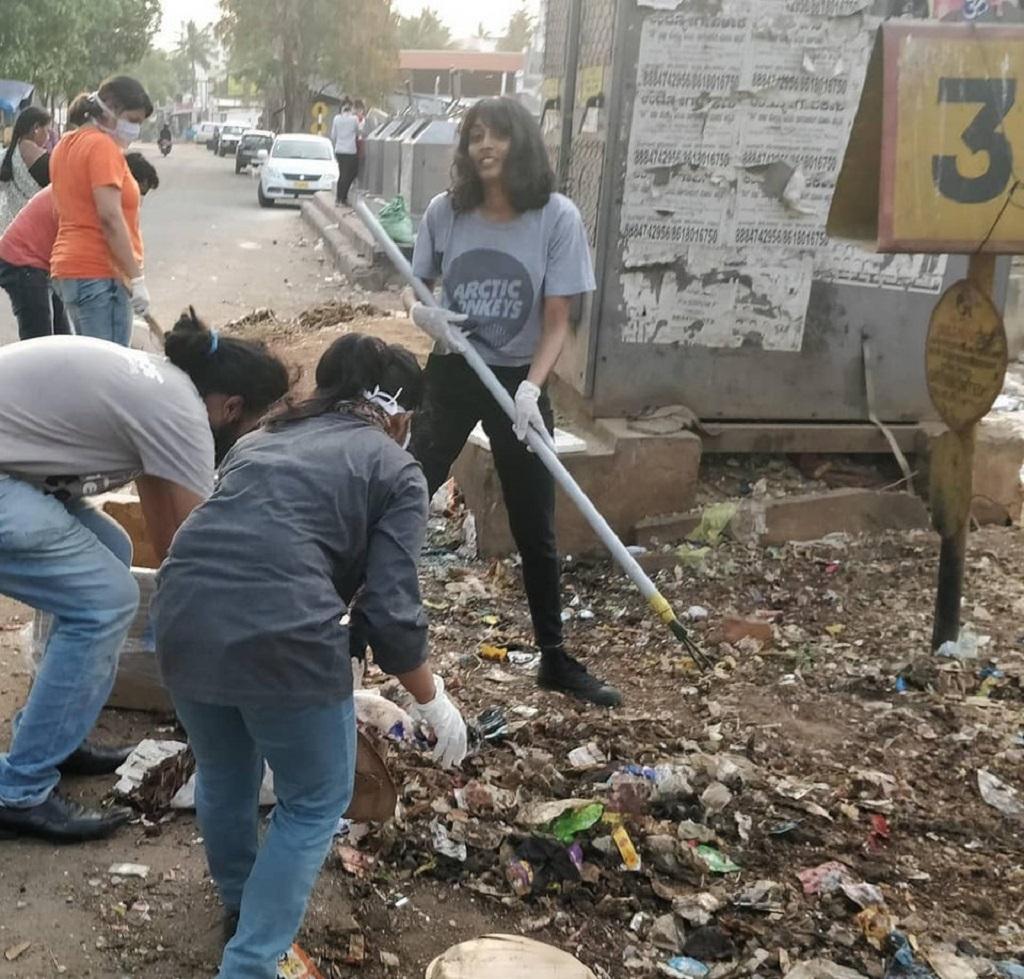 The role played by technology giant Google LLC in the arrest of 21-year-old climate activist Disha Ravi is dominating discussions on the internet, especially on the microblogging site, Twitter.

It has also brought forth concerns over the government’s use of “back-door means” to quell dissent in the country.

In the same thread, Klein quoted an ANI tweet from February 15 about Delhi Police getting Google’s replies on “questions” regarding the toolkit document.

Here's Delhi police thanking #Google for its help with the investigation. This is the real Big Tech threat, btw. https://t.co/iK5QONZVkk

Ravi was arrested by Delhi Police on charges of sedition and criminal conspiracy on February 13 and has been remanded to five days of judicial custody.

The farmer protests have been ongoing for almost three months and garnered support from celebrities like singer Rihanna and Thunberg recently.

Legal researchers in India are concerned about Ravi’s arrest, especially with the involvement of technology giants like Google and Twitter.

“Information access like this, where the intermediary (Google in this case) can be asked to share data on their users, is regulated by provisions of the Information Technology Act, as well as provisions of the Code of Criminal Procedure,” said a legal researcher who did not wish to be named. “Each of these provisions comes with legal safeguards, which include having the request in writing, for instance.”

The Delhi Police’s allegations against Ravi are serious. On February 4, taking cognisance of the toolkit document, Delhi Police had tweeted: “The call was to wage economic, social, cultural and regional war against India”.

Delhi Police had filed a case on the creators of the toolkit document after Thunberg tweeted it in support of the farmers’ movement on February 4.

On February 14, one day after Ravi’s arrest, the police department said in a tweet that “she (Ravi) started WhatsApp group and collaborated to make the Toolkit doc. She worked closely with them to draft the doc”.

Delhi Police further alleged that the creators of the toolkit document “collaborated with pro Khalistani Poetic Justice Foundation to spread disaffection against the Indian state”.

The activist had claimed in the Patiala House Court on February 14 that she had only edited a couple of lines of the document. To this, Delhi Police had retorted what she had done was many times more than that.

“The corollary to this is that requests by the government that seek a more back-door access to user information (similar to what the Snowden leaks had revealed for the US government), must be resisted by these companies.”

The researcher cites the example of ‘Who Has Your Back’ report by the Electronic Freedom Frontier (EFF), a United States based non-profit that deals with digital privacy, free speech and innovation.

The report used to measure whether companies had any public policy in place that mandates a legal information request and did not sell out their users.

Similar levels of compliances and public undertakings must be displayed by these companies in the Indian context as well.

The researcher blamed platforms like the microblogging site for not doing enough to stop harassment, coordinated trolling of journalists, activists and students, which has also led to further self-censorship by people.

“All of this stems from a stronger weaponisation of social media platforms by the status quo, something that was not present earlier. This is further aggravated by the tendency of these companies to prioritise more viral, extremist content, which allows them to monetise user attention, ultimately benefitting their profit motives.”

From Sweden, where it originated, the movement has spread across 7,800 cities in 215 countries and involves 14 million individuals.

“Climate strikes or marches are peaceful, non-violent ways to let our national and state governments know of our demand to address the ongoing climate crisis and ecological breakdown,” FFF India says on its website.

The organisation claims to have organised 78,000 strike events worldwide. Ravi herself has organised and participated in numerous such protests in India and is also active among other environmental groups in Bengaluru, her hometown.

A strong disapproval for Ravi’s arrest came from the nine-year-old climate activist from Manipur , Licypriya Kangujam, who called Ravi’s arrest an “attempt to silence the voices of young girls and women in this country”. She added that this will not deter them from fighting for the planet.

Vikrant Tongad, founder of Social Action for Forest and Environment in Noida, claimed this arrest would be demotivational for climate activists, reported Press Trust of India (PTI).

"We are not behaving like a democracy right now. If we are going to equate protest with conspiracy and organising protests as conspiracy, then you are not a democracy anymore," said Kavita Krishnan, secretary of All India Progressive Women's Association.

In a joint statement under the banner of Coalition for Environment Justice in India, more than 50 academics, artists and activists voiced support for Ravi and called her arrest disturbing, illegal and an over-reaction of the State,  according to PTI.

The statement termed the current of the central government as diversionary tactics “to distract people from real issues”.