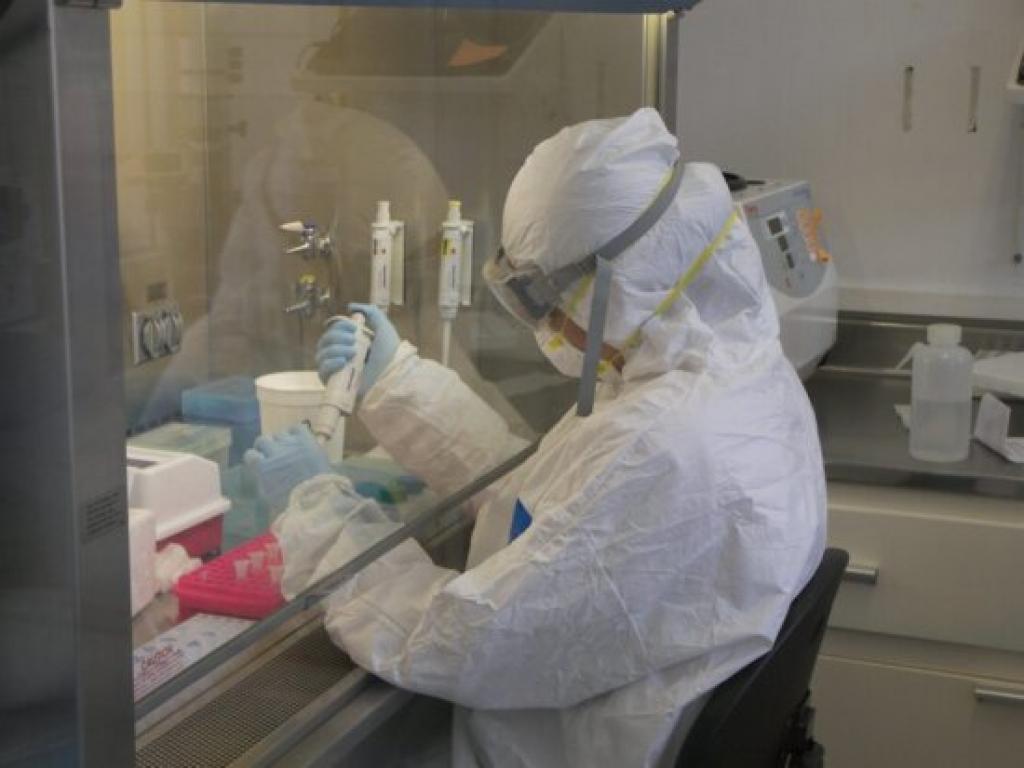 The hunt for the origins of the novel coronavirus disease (COVID-19) has been a hot button topic since the start of the pandemic. The scientific fraternity has been largely stressing on the virus’ natural origins but not completely discounting that it may have leaked from a laboratory in Wuhan, China.

Amid the recurrent back-and-forth on the virus’ ‘source’, the World Health Organization (WHO) has warned countries not to “politicise the situation and to accelerate cooperation of origin studies”.

The WHO announced next steps August 12, 2021 as part of its investigation to find SARS-CoV-2 origins. The move assumes significance amid the growing chorus to step up focus on the laboratory-leak theory. WHO studies, so far, have largely stressed that the virus jumped from animal to humans through zoonosis.

The WHO, after the World Health Assembly in November 2020, agreed to sponsor the first phase of investigation into the pandemic’s origins. The study took place in China in early 2021, and dismissed its laboratory theory.

A team of 34 scientists from several countries including China, Japan, the United States and the United Kingdom gathered in Wuhan and assessed data in February 2021. A 300-page report was released in March 2021. The report, according to several experts, looked at the role of wet markets but did not examine how the Wuhan Institute of Virology could have played a role in the outbreak.

WHO chief Tedros Adhanom Ghebreyesus, who had earlier praised China for its efforts in controlling the pandemic, expressed his discontent with the investigation: “I do not believe that this assessment was extensive enough. This requires further investigation, potentially with additional missions involving specialist experts, which I am ready to deploy,” he had said.

In the meantime, the US media reported on the lab-leak hypothesis: One story referred to a document from an official in the former US President Donald Trump’s administration, suggesting that three researchers from the Wuhan laboratory were sick in November 2019. The second alleged that Chinese authorities stopped a journalist from entering an abandoned mine where Wuhan researchers recovered coronaviruses from bats in 2012.

Calls to investigate the Chinese laboratories acquired a mad rush: On May 26, United States President Joe Biden tasked the US Intelligence Community to join efforts to find SARS-CoV-2’s origins and report back in 90 days.

China, meanwhile, has repeatedly rejected the WHO’s calls for a renewed probe into the origins of COVID-19, condemning the “politicisation of the pandemic that has killed millions across the globe”.

WHO, in its recent release, has warned that the search for the origins of SARS-CoV-2 should not be an “exercise in attributing blame, finger-pointing or political point-scoring”.

It underlined its priority to “build on the first phase of studies, implement the recommendations outlined in the March 2021 report and accelerate scientific efforts on all hypotheses”. It said hunting the origins of any novel pathogen is a difficult process and takes collaboration, dedication and time.

The International Scientific Advisory Group for Origins of Novel Pathogens (SAGO) is the new advisory group that will advise WHO on the development of a global framework to study the emergence of future emerging pathogens.

It will support the rapid undertaking of recommended studies outlined in the March 2021 report to examine the origins of SARS-CoV-2.

The WHO has also called countries to prioritise research on long COVID, adding that a significant portion of people diagnosed with COVID-19 experienced lasting symptoms that included fatigue, breathlessness and neurological complications months after the infection.

It said ‘Post COVID-19 condition’ should be used for people living with long COVID.

An international group of experts in core outcome set development and post COVID-19 condition research have developed a programme of research with WHO and ISARIC (International Severe Acute Respiratory and emerging Infection Consortium). The researchers aim to complete the first phase in the summer of 2021 and the second phase in 2022.