DoT-led committee’s net Neutrality is not what people expect 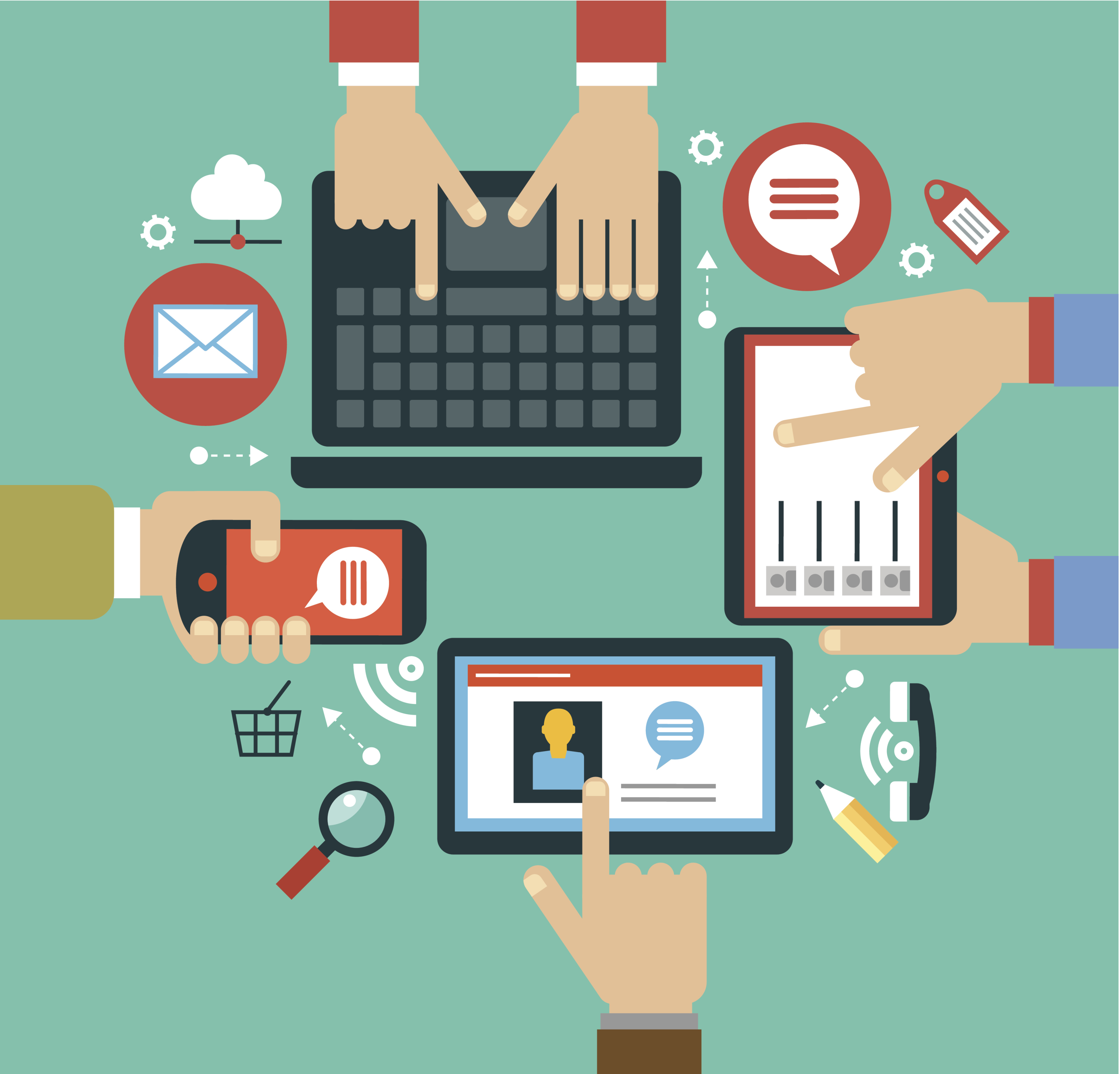 A committee appointed by the Department of Telecommunications (DoT) of Government of India on Thursday recommended adherence to core principles of Net neutrality but backed regulation of Over-The-Top (OTT) services like Skype and WhatsApp calls.

Experts criticised the move terming it "protectionist". It is in violation of the idea of a free and open Internet, they believe.

The telecom companies have been arguing for a similar, demanding level playing field in the area and it seems the committee has bought their logic.

The committee emphasised the need for ensuring user rights on the Internet so that telecom or internet service providers do not restrict users from sending, receiving, displaying, using, posting any legal content, application or service on the Internet.

"India should take a rational approach and initiate action in making an objective policy, specific to the needs of our country. The timing for this is apt, taking into consideration the exponential growth of content and applications on the Internet,” says the committee’s report.

According to the committee, the primary goals of public policy in the context of Net neutrality should be directed towards achieving developmental aims by facilitating “affordable, quality and universal” broadband for its citizens.

Contrary to its recommendation, the committee has taken a stand against technological progress and violated the principle of Net neutrality.

The committee terms national security a paramount issue regardless of treatment of Net neutrality. It goes on to say that the measures to ensure compliance of security-related requirements from OTT service providers need to be worked out through inter-ministerial consultations.