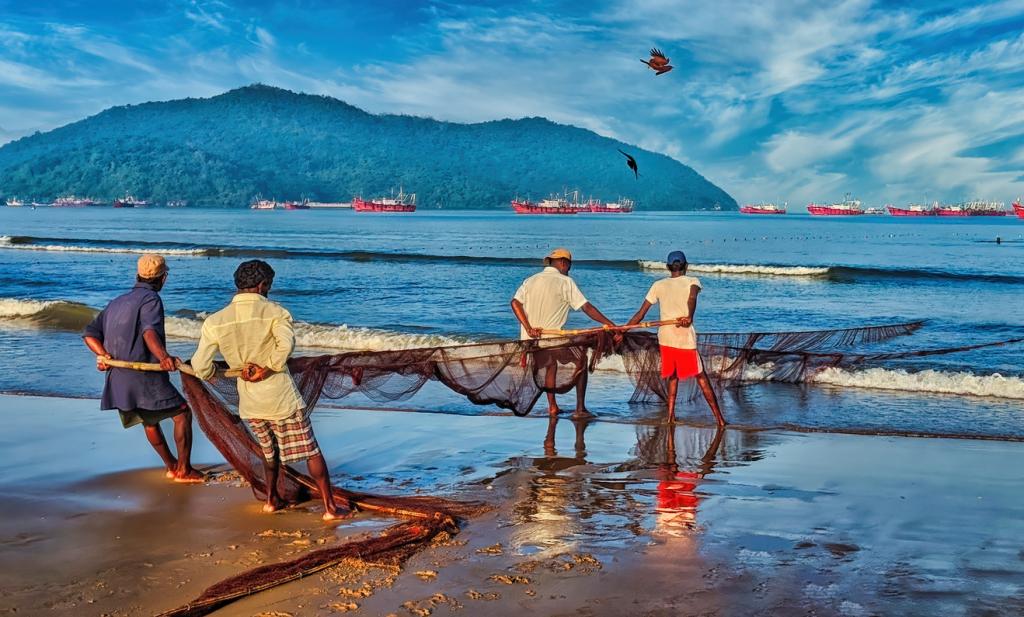 The World Trade Organization (WTO) retained fisheries subsidies at the 12th Ministerial Conference (MC12) concluded June 16, 2022. Some other changes in the draft agreement, however, will impact developing nations and benefit the developed, experts said.

“The agreement is not entirely clean since the subsidies scrapped give blanket freedom for developing and developed nations equally, thereby compromising on protecting the small fishers,” Ranja Sengputa of the Third World Network said.

The draft allows fishing activities till 200 nautical miles, an extension from 12 miles as demanded by the developing countries. But the subsidy is only for two years for developing and least developed countries, following which it will be subject to changes, Sengupta pointed out.

“The earlier demand placed by India and other developing nations to extend the 12 nautical miles fishing limits to 200 nautical miles under the Exclusive Economic Zones (EEZ) of the nations has been agreed, bringing relief to the fishers,” she added.

But these developing nations and LDCs will have relief for only two years to meet their commitments under the draft agreement, she said.

However, draft fisheries agreement also leaves room for negotiations for a detailed agreement, which will lapse in four years if a concrete conclusion is not reached.

“If another agreement is negotiated, then the gain is temporary. Moreover, the entire fishing sector is entitled for all subsidies under the area of jurisdiction of EEZ. The decision does not protect the interest of the small fishermen,” she noted.

Terming the agreement successful, India’s trade minster Piyush Goyal in a press statement said no restrictions will be effected that will concern the traditional and artisanal fishermen. “No restrictions or conditions have been imposed on India or the government. On the other hand India has been successful in introducing tabs on IUU outside the regulations,” he said.

Adam Wolfenden, campaigner at Pacific Network on Globalisation (PANG), said the text fails to put a tab on fishing fleets that impact the global fish population at large. “It is an imbalanced text that puts crushing burdens on developing nations while enabling the subsidies of big fleets.”

Thus, the draft defeats the United Nations-mandated Sustainable Development Goal 14.6 that aims to protect marine resources from an environmental point of view, he added.

“Such a decision allows freedom to countries with large capacity fishing, mainly industrial and commercial scale, to subsidise their fleets,” said Sengupta.

With no provision for Special and Differential Treatment for developing countries, the poor, small-scale fishers would still suffer at the hands of bigger fishermen, she added.

Many developing countries have been wanting to put checks on the developed countries considering their large scale fishing. But that is not mentioned in the agreement, the expert noted.