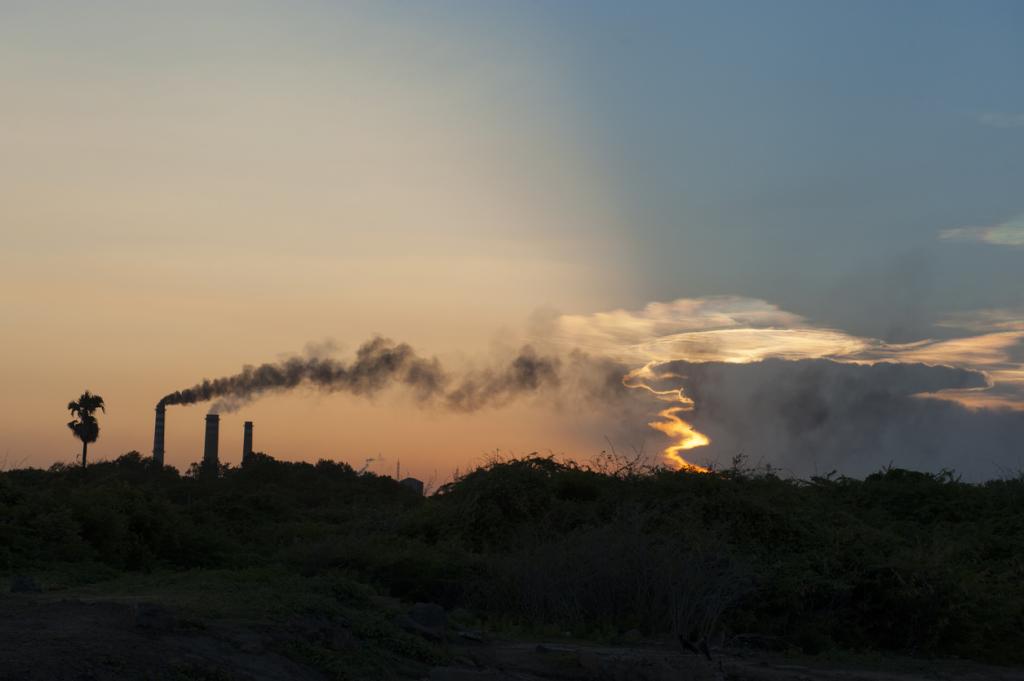 Companies that have flouted environmental norms in India have managed to evade the fines, an analysis based on the response to a Right to Information (RTI) application showed.

The fines in many cases were challenged in various courts and cases were dragged on for years, or the fines were repealed, it was found. The remaining fines were not even recovered.

The Central Pollution Control Board (CPCB), has not been able to recover a single rupee from the Coca-Cola Group, PepsiCo Group, Reliance Industries Limited, Adani Group and other big companies in the last 30 years, although there was considerable environmental pollution and damage by their operations.

The CPCB said in its reply that they do not have a record of the environmental fines imposed till now by the Supreme Court, National Green Tribunal (NGT) and other high courts of the country from 1990-2022.

Only Rs 583 crore in environmental fines have been collected under various orders of NGT, it added.

It is shocking that the board has no information on the court cases for which it has to collect environmental fines.

At the same time, CPCB has not implemented orders for collection of fines given by the courts in various environmental cases for the last 30 years.

No penalty amount has been received from Coca-Cola Group, PepsiCo Group, Reliance Industries Limited and Adani Group under various court orders passed between 1990 and 2020, the board said in its reply.

DTE investigated some of the major court cases under which CPCB had to collect fines from these companies:

In the Jagannath Committee vs Government of India (OA 578/2018), NGT ordered the Adani Group’s Udupi Power Corporation to deposit an interim fine of Rs 5 crore to CPCB for causing pollution. The board did not receive any money from the Adani Group between 1990 and 2020, it said in its reply.

In the NGT (OA 147/2016) Aditya N Prasad vs Reliance Industries case, CPCB gave show-cause notice to Reliance with a fine of Rs 1 crore and subsequently set aside this order on February 4, 2019.

There is another case against Reliance Industries for pollution in the Singrauli area in Madhya Pradesh.

The NGT October 11, 2019 imposed a total fine of Rs 79 crore on companies operating coal mines and coal-based power plants in the severely polluted Singrauli region. The Reliance Group was also involved in this.

According to the CPCB, they have not received any amount of fine in this case as well.