Even after 4 years of Ujjwala, dealers travel 92 km to deliver cylinders: CAG

17 % beneficiaries still come to dealers’ warehouses for getting cylinder refills 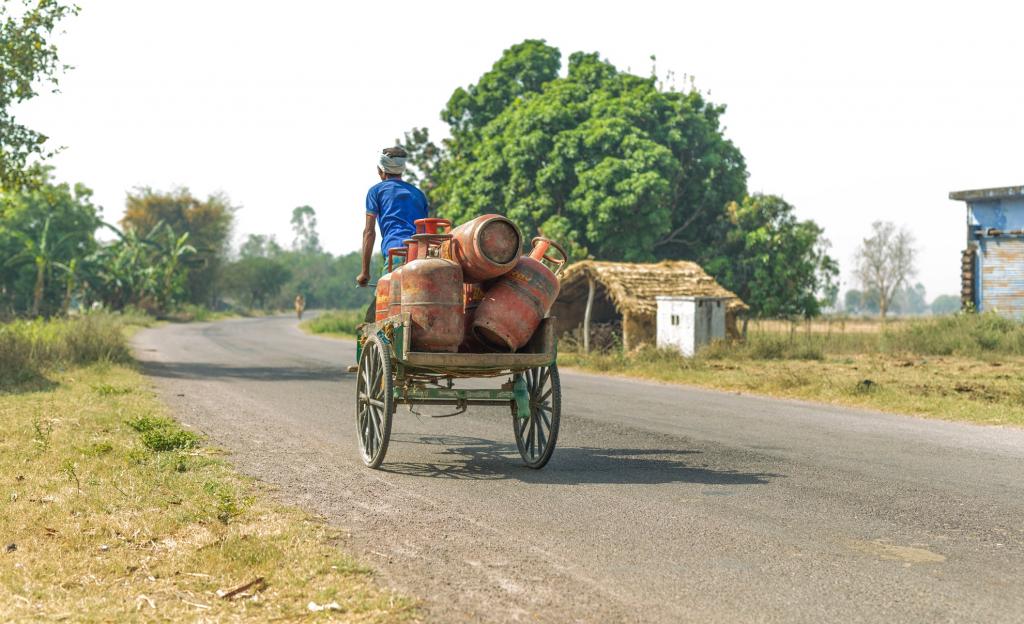 Around 50 per cent of dealers delivering liquified petroleum gas (LPG) cylinders under the Pradhan Mantri Ujjwala Yojana (PMUY) have to travel up to 92 kilometres to deliver them. On the other hand, 17 per cent of beneficiaries have to come to dealers’ warehouses for refilling the cylinders, an audit report of the Comptroller and Auditor General (CAG) of India has said.

When PMUY was rolled out, the government announced several measures to boost infrastructure for smooth delivery of LPG cylinders to Below Poverty Line families.

However, government focus remained fixed on achieving the target it had set for itself regarding the total number of scheme beneficiaries. The government went on to connect more people without ensuring proper infrastructure.

It had an impact on the refilling of LPG cylinders distributed under the scheme, the CAG’s report, which was tabled in Parliament on December 11, said.

The report underlined that under PMUY, the infrastructure for the smooth delivery of LPG cylinders was still not ready.

Auditors analysed data of 164 distributors related to Indian Oil Corp Ltd, Hindustan Petroleum Corp Ltd, Bharat Petroleum Corp Ltd and found that 95 of them or more than 54 per cent, had to travel between 15 and 92 kilometres for delivering the cylinders.

This is happening even though the Marketing Discipline Guidelines (MDGs) say that LPG customers should be served within a radius of 15 kilometres.

However, the CAG found that 14.86 per cent of surveyed PMUY beneficiaries were getting the refills either on point delivery basis or had to pick up the LPG cylinder at the distributors’ warehouse.

To meet its commitment to provide clean fuel to all households in the country, the Union government in 2016 had announced that it would distribute 10,000 new LPG distributorships in that year (2016-17). However, the ground reality is completely different despite nearly four years having lapsed.

Oil marketing companies (OMCs) have commissioned just 4,738 new LPG distributorships in the last 33 months, from April 2016 to December 2018, the report has noted. Out of these, 2,262 distributorships were related to the advertisement prior to June 2016.

According to the report, OMCs have advertised just 6,373 locations after June 2016. Out of this, only 2,476 distributorships were commissioned. This is just 39 per cent.

The report further underlines that in 12 states, less than 25 per cent LPG distributorships were commissioned against the advertisement.

Around 2,390 of 6,117 distributorships were yet to be commissioned in respect of locations advertised in 2016 and 2017, according to the CAG. OMCs cited assembly elections as a reason. However, the auditor has not been convinced.