Every hour, 21 people evicted from their homes in India amid pandemic: Report 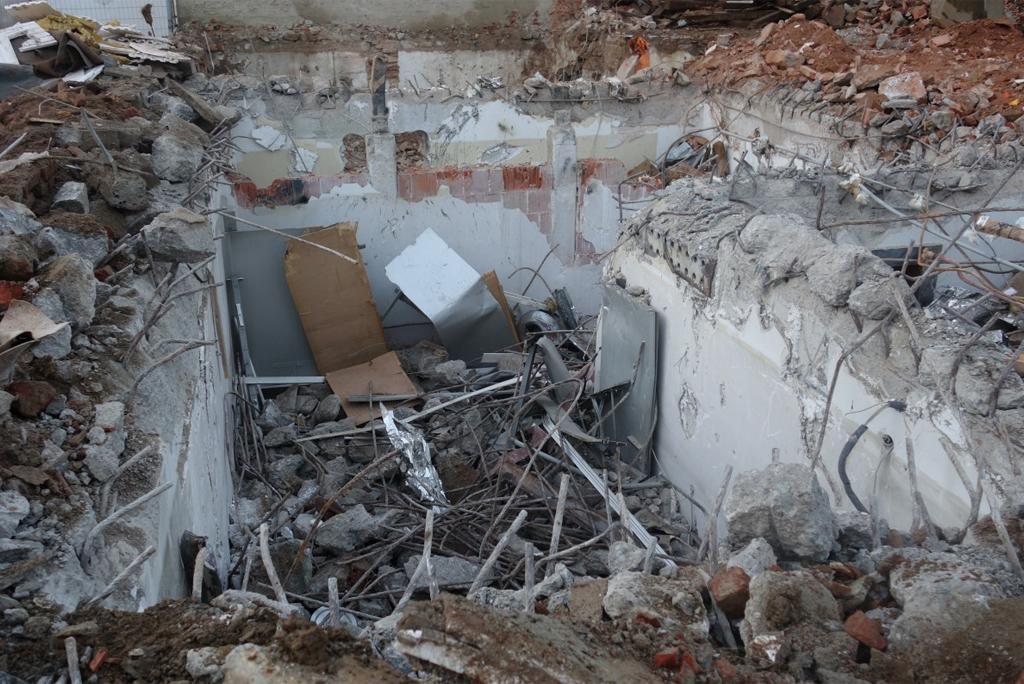 As many as 257,700 people across India were evicted from their homes by the central government between March 2020 and July 2021, according to a new report.

This means over 500 people every day and 21 people every hour were forced to move out of their homes during this period when the country saw two deadly waves of the novel coronavirus disease (COVID-19) pandemic, an analysis by Housing and Land Rights Network (HLRN), an independent organisation that works on research, education, and advocacy related to housing and land rights, showed.

Forced Evictions in India 2020: A Grave Human Rights Crisis During the Pandemic published September 2021 is the fourth comprehensive report by the ‘National Eviction and Displacement Observatory’ of the network that tracks, records and aims to curtail such evictions.

Instances of evictions in various parts of the country in 2021 included:

Most of these people were labourers in the informal sector and had been living in the demolished settlements for decades. Most of the colonies were cleared out to make way for development projects and some for environmental conservation.

“In India, over four million are homeless and at least 75 million live in informal urban settlements without access to essential services such as water and sanitation,” HLRN said.

This is despite counsel from various international organisations, including the United Nations, against evictions in the middle of the pandemic as staying indoors is necessary to avoid contagion and also to follow containment protocols, the researchers observed in the report.