First lesson in governance for PM Modi: Legislative tapasya (penance) is all about listening to outer world, not inner self 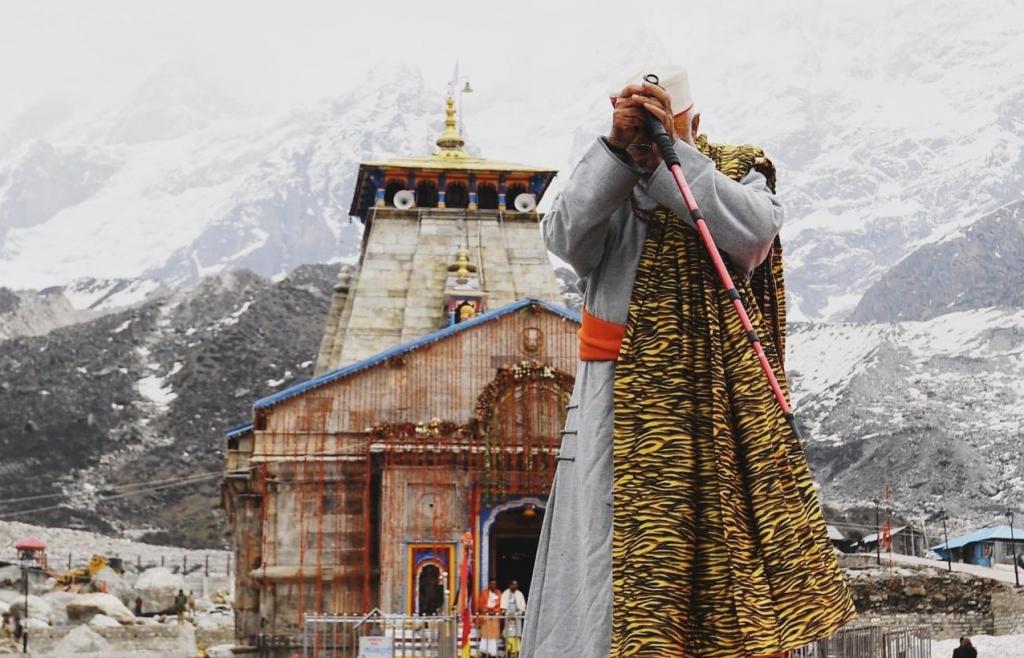 Farmers have been protesting against the farm laws and demanding their rollback since 2020. In March 2021, the Union government declared in Parliament that these laws would not be implemented until further orders. The protests, however, continued.

The Modi government has been confrontational with farmers’ organisations, giving so far an impression that it would not repeal the laws as the protesting farmers didn’t represent the “real” farmers.

PM Modi’s declaration of rollback is rather dramatic, usual for his characteristic propensity for shock and awe in the form of policy decisions. He used the customary message for Gurupurab for the declaration; the government, until yesterday, was adamant on implementing the laws.

He chose Gurupurab — a major Sikh festival — to make the declaration. The decision has political ramifications, given that farmers from Punjab have been vociferous against the laws since day one.

Punjab is going to the polls in 2022. The former chief minister of Punjab and former Congress leader Amarinder Singh — who has formed a new party and is expected to tie up with the Bharatiya Janata Party (BJP) — demanded a rollback of the laws after his meeting with Home Minister Amit Shah.

Many would see the decision as a launchpad for the new political alliance in the state.

But there are other immediate contexts as well. Farmers’ organisations November 17 declared an elaborate protest and march to the Parliament to mark the protest anniversary on November 29, the day the winter session is scheduled to start.

Uttar Pradesh, too, is going to the polls in 2022. Farmers there are also protesting against the farm laws. New social alliances have been emerging that are not favourable to the BJP.

But the most important takeaway from the ‘surprise decision’ is Modi’s first lesson on governance, albeit learned with plenty of hesitation.

The farm laws were brought in as ordinances amid the novel coronavirus disease (COVID-19) pandemic, even though there was no emergency for such laws.

Parliament approved them soon, even as dialogue around them was missing. While the Union government did speak to farmer leaders, it always maintained it would implement the laws.

This is the first time Modi has backed out — and that is the lesson of how important laws need to be steered. There were no dialogues or inputs from farmers. They were simply bulldozed into implementation, fuelling an impression that some vested private interests were guiding them.

Whether it is the enactment of the goods and service tax or the Citizenship (Amendement) Act, 2019, Modi is known to conduct legislative business without the two essentials: Public consultation and parliamentary scrutiny.

That could be the reason why many such laws have been brought in as ordinances and were then approved in Parliament using brute majority. Public scrutiny for laws is always treated as seditious.

“Maybe something was lacking in our tapasya (penance), which is why we could not convince some farmers about the laws. But today is Prakash Parv, not the time to blame anyone,” he said in the televised message.

But legislative tapasya needs inclusive and expansive exercise. It requires listening to those for whose benefit laws and policies are crafted. It can’t be a meditation in isolation and implementation as a divine ordeal.

Many similar legislations will be passed in the next few months. Amendments to the Forest Conservation Act will be one of them. Modi should take his first lesson in governance to this legislative business as well.