Forget castes and politics, let’s focus on our rights and space: citizens of Karnataka

Several citizen groups in the state, which is going to polls this year, have drafted manifestos and asked political parties to include them in theirs 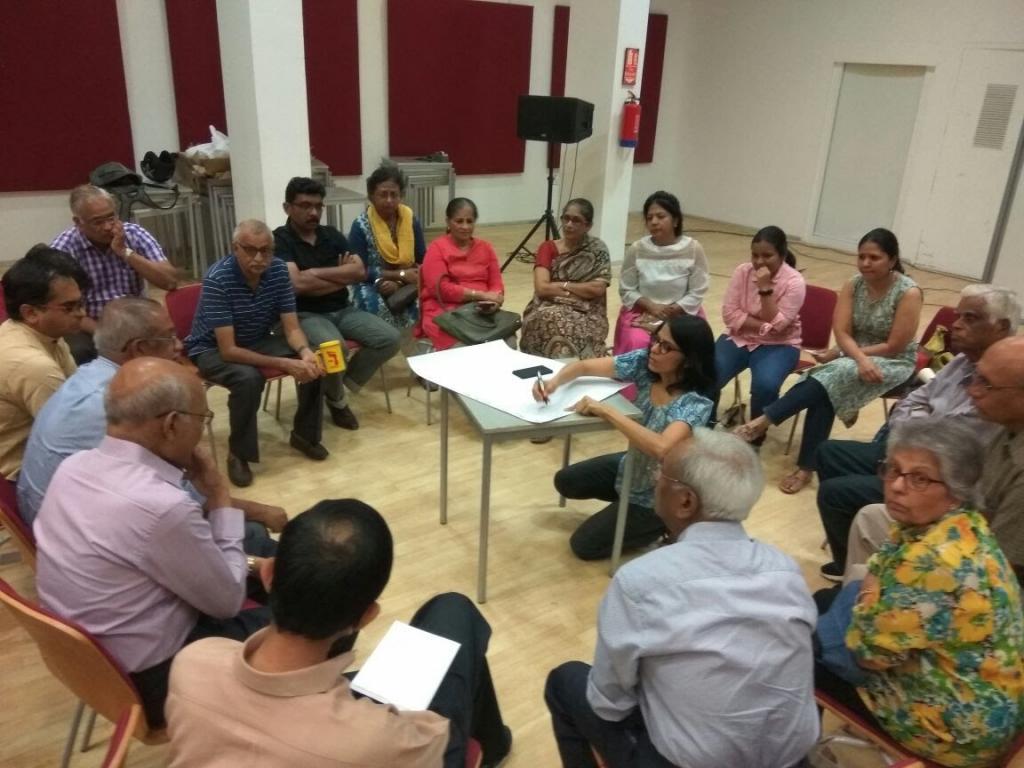 People in Karnataka have taken the words of English political theorist Algernon Sidney— ‘God helps those who help themselves’— quite seriously. The state, which was declared drought-hit three times consecutively, fought a linguistic battle against Hindi, accommodated a huge number of people from all over the country owing to the IT boom and is still fighting increasingly warmer summer and winter, has decided to have a say in its governance.

Several citizen groups in the state are participating in setting a poll agenda by bringing out their own manifestos and asking political parties to include people’s demands in their election manifestos.

“We prefer to vote for a party that looks at issues rather than caste and religion. Our attempt as a citizen movement is to change the narrative of elections into more issue-centric than party-centric,” says Srinivas Alavilli, co-founder of Citizens for Bengaluru (CfB).

The demands of Alavilli’s group, listed in their manifesto, are not limited to one section or sector of the society: while they want ward committee meetings to be held monthly, they also demand construction of toilets for transgenders, when they say moving people should be prioritised over vehicles, they don’t forget to mention that free water should be provided to every household. 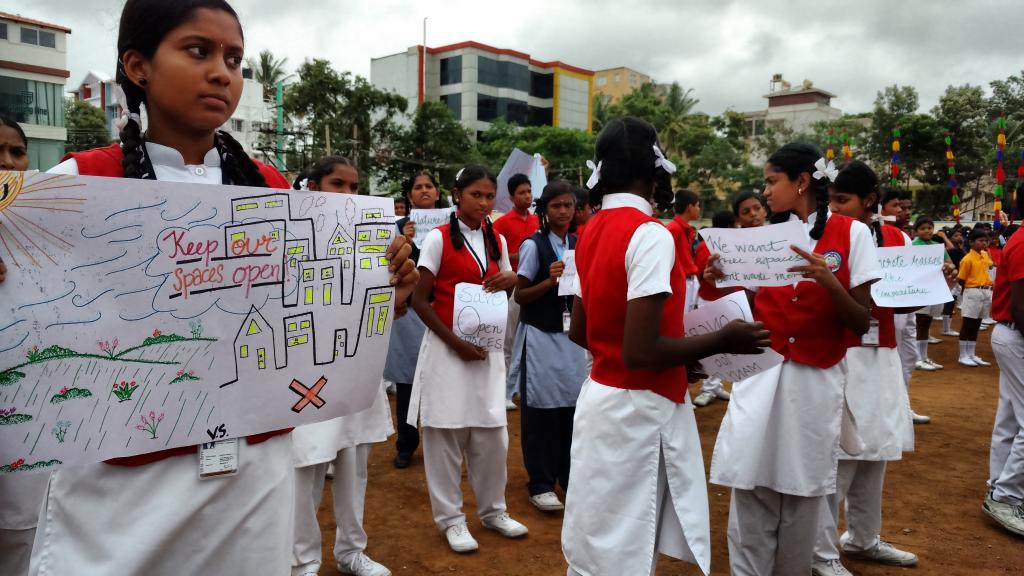 There are also people who have come together to raise their voices on specific issues and areas. Bengaluru Eco Team (BET), another citizen group, drafted a green manifesto asking political parties to engage with manufacturers to enforce plastic ban, segregate waste at source, make zero-waste events mandatory, pay municipal waste management workers on time and many more. “In India, there is a caste vote bank, a religion vote bank. So, as citizens who care about the environment, we want our voice to be heard too. We are asking candidates to sign our manifesto, which everybody is ready to do because that’s easy. But we will only support those whom we have seen walk the talk,” says Malini Parmar, member of BET and Solid Waste Management Round Table.

When it comes to specific areas, the Garden City has residents of different localities forming groups and approaching their candidates with demands. One such example is a group called I Change Indiranagar. It has drawn a seven-page manifesto demanding their right to life be restored. “Bengaluru’s master plan has Indiranagar as a residential area, but there have been many encroachments and violations of norms owing to non-residential use of residential structures. So, we have a tailor-made manifesto for Indiranagar that wants its candidate to not allow illegal commercialisation in residential areas, protect open spaces and footpaths against encroachment,” says Praveen Sundaram, member of the social media team at I Change Indiranagar.

“In the kitchen you cook and in the bathroom you do your business. You just don’t mix both of them,” he adds.

According to these citizen groups, inclusivity in government’s policies cannot happen unless people become vocal about their needs. “We expect everything from one person, but that will not happen unless we support them,” says Sunil Sood, director, Association of Green Industries and Services, which has also drafted a sustainability commitment declaration and asked candidates from every political party to sign it.

Isher Judge Ahluwalia, chairperson, ICRIER, Delhi, and former chairperson of the high-powered expert committee on urban infrastructure and services, too, believes that active involvement of citizens in Karnataka’s political scene is something that is missing in the national capital.

In an op-ed column, Ahluwalia said, “At a Water Retreat organised by the Bangalore Sustainability Forum last week, I realised how far behind Delhi is when it comes to citizen engagement. Considering what we have done to the Yamuna and how desperately we need a citizen-driven movement to save this lifeline of our capital city, I was eager to learn what Bengalurians are doing to save their lakes.”

Through such movements, these aware citizens are also trying to get people to vote. “Lot of people in metropolitan cities like Bengaluru don’t vote. They think ‘what’s the point of me voting because anyway the political parties are fighting about something I don’t care about’. But if we turn elections into a discussion around issues like environment, water and traffic, then people will find it more interesting to participate in elections,” says Alavilli.

Not just that, some of them have decided to ensure they support the candidate not because of his party but because of his past work. “There are some politicians who have been very supportive and have actively worked for the environment. So, we are even campaigning for them and opposing those who plan to do everything that will hurt the nature. We are supporting them today for them to listen to us tomorrow,” says Parmar.