From Nalanda to nowhere: Will Bihar’s public libraries survive

State not granting funds, alleges Bihar MLA Sudama Prasad; only 51 of 540 libraries have survived since 1950s 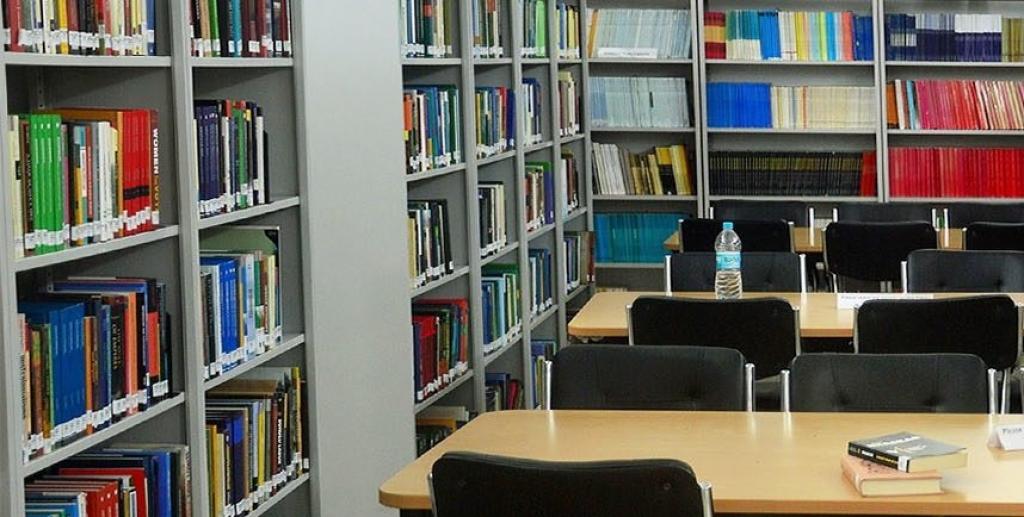 A large contingent of students migrating away from Bihar should spur the state government to act, one would think. In reality, however, the state’s public library system has all but collapsed.

This data was presented by a contingent of newly elected members in the Legislative Assembly.

MLA Sudama Prasad of the Communist Party of India (Marxist-Leninist) drew the attention of the state assembly towards the poor condition of libraries on February 22, 2021. The state government has not been granting funds for the maintenance of these libraries, he alleged. He is also the chairman of the state library committee.

He sought a reply from the state education minister Vijay Kumar Chaudhary, who responded saying he would need time. Education department officials refused to comment on the matter.

The state government last issued Rs 1 crore in grants to these libraries in 2012, Prasad claimed.

“A library is treasure trove of information. It is shocking to find them shut. Most libraries currently don’t have the money to buy even newspapers and they lack infrastructure,” Prasad told Down to Earth.

He said the libraries of the ancient Nalanada University and Vikramshila University attracted students and researchers from across the globe. The situation has now turned grim, he lamented.

Kerala, whose literacy rate is 95 per cent, spends 3 per cent of its total education budget on constructing and maintain libraries; it is only 0.01 per cent in the case of Bihar.

“The Bihar government should spend more to revive the libraries,” Prasad said.

Poor children can’t afford expensive books and research journals; these libraries offered them an unbridled space to study, according to academicians.

“Poor students are the worst sufferers. While the internet has emerged as an alternative source of information, not everything is available there. Second, the information comes with a price,” said Sachindra Narayan, retired professor from AN Sinha Institute of Social Studies.

Narayan, who also worked as a member of the National Human Rights Commission, claimed libraries in only three Indian states — West Bengal, Kerala and Tamil Nadu — were in good condition.

“Dying libraries are among the major reasons for the deteriorating standard of education,” said Pramod Kumar Singh, who retired as a sociology department professor. He said libraries provided original textbooks and reference books that the poor- or middle-class students cannot afford to buy.

The Planning Commission guidelines suggested at least one village library for a population of 1,000; Bihar, however, hardly has one library for a lakh population, Nawal Kishore Chaudhary, economics professor at Patna University, said.

He added the educational institutes, too, are in bad shape because they lack basic infrastructure and don’t have enough teachers.