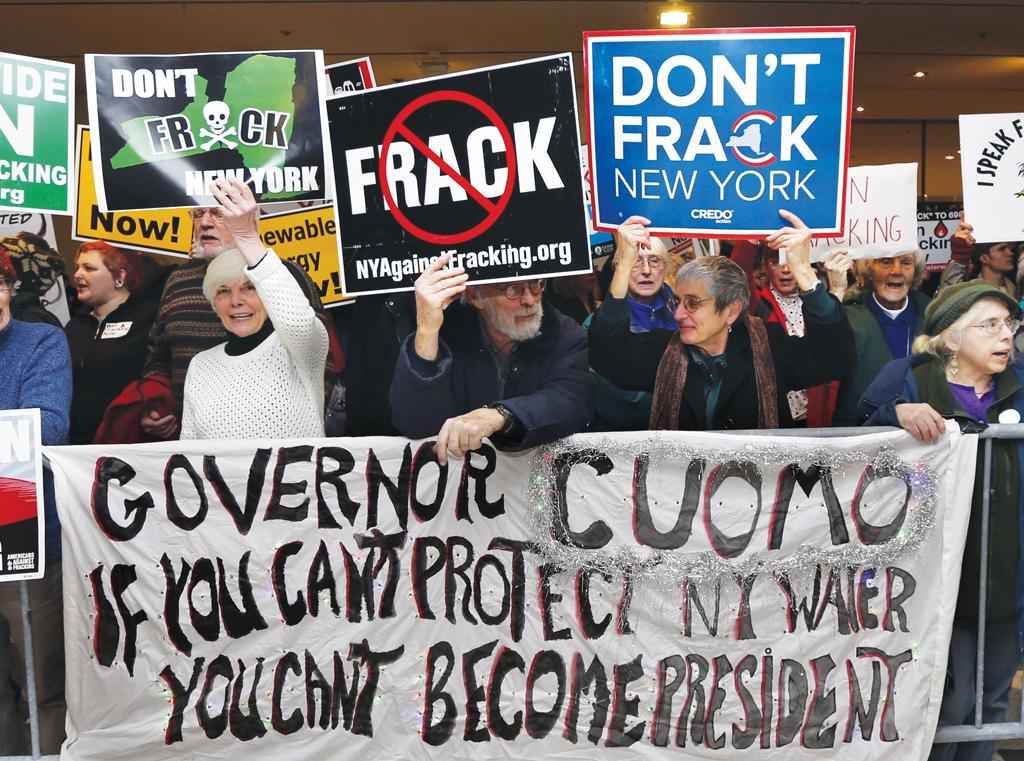 There have been public protests against fracking in many countries

The German government, led by Chancellor Angela Merkel, has decided to indefinitely ban hydraulic fracking, however, agreeing to review its decision again in 2021.

Fracking is a process of extracting fuel gas from subterranean rocks by injecting chemicals mixed with water into them. The pressure breaks the rock, allowing the gas to escape. Fracking is a method of extracting shale gas and has been questioned due to its impact on the environment.

The energy industry in Germany is keen to keep the door open to fracking, claim media reports. But the method has been opposed after environmental groups have created awareness about its environmental impacts, including contamination of drinking water.

Environmental organisation Friends of the Earth has opposed the current ban, arguing that it is not foolproof.  It said that the legislation proposed for the ban would allow fracking to return in five years time. The organisation is urging the government to introduce a more aggressive law to abandon the extraction method completely.

Large amount of methane—that has a high global warming potential—is produced during the life cycle of shale gas, that is extracted through fracking. The process also requires huge quantities of water to break the rocks. The water is mixed with a cocktail of chemicals and has the potential to contaminate other water bodies. Additionally, many fracking pads are spread across one plant, adding to the green cost of destroying trees in the region. The pressure put on inner layers of the earth due to fracking, has also been blamed to cause earthquakes.