WHO chief scientist says most countries on board for pact to ensure fair sharing of vaccines, data during future pandemics 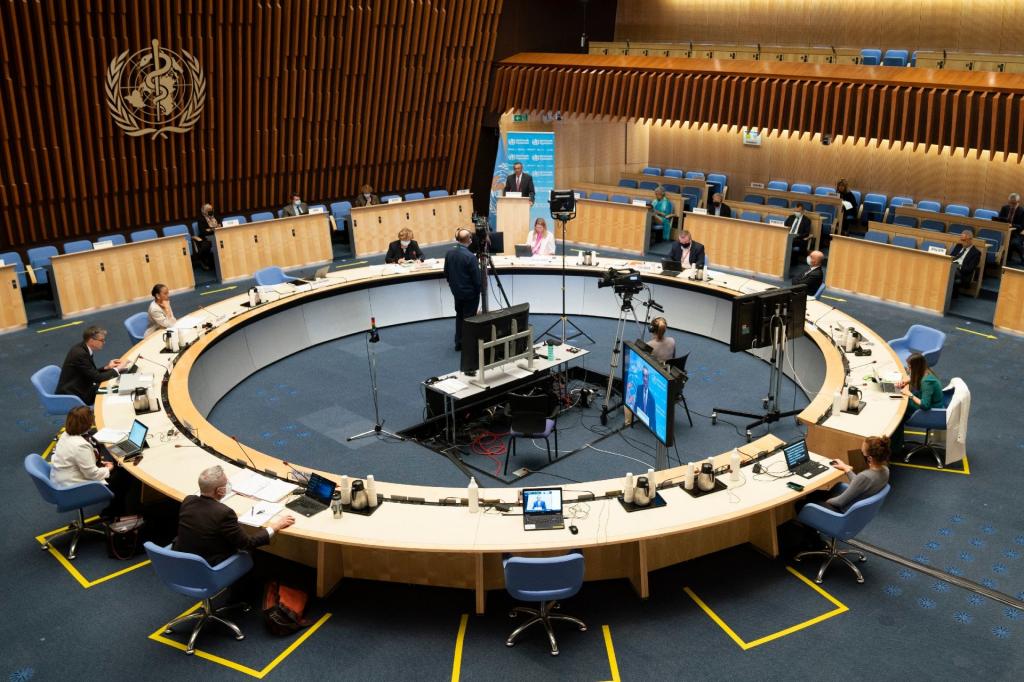 A draft international pandemic treaty governing prevention, preparedness and response of future pandemics will be ready for negotiation in 18 months, said Soumya Swaminathan, chief scientist of the World Health Organization (WHO). 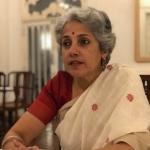 She was speaking at a seminar organised by Sri Ramachandra Institute of Higher Education in Chennai August 16, 2022, reported The Times of India.

The document will help address global public health challenges made conspicuous by the ongoing COVID-19 pandemic, according to Swaminathan. These include equitable distribution of vaccines and health services among and within countries, knowledge and data sharing as well as realising capability-based responsibilities of various economies.

The genesis of the treaty was at the second special session of the World Health Assembly (WHA) held in December 2021, which formally launched the process for the development of the historical global accord.

WHA established an International Negotiating Body (INB) to formulate ‘WHO convention, agreement or other international instrument’ for the world to unitedly respond to and recover from infectious disease crises in the future.

Since then, the body met twice to discuss the structure and timeline of the document.

Swaminathan’s statement came after a working draft was presented July 21, 2022 to the INB by its bureau which compiled inputs from WHO Member States and other stakeholders, drawing from their experiences in containing the current pandemic.

“Most countries agreed on the ways of working and broad policies,” the chief scientist of the global health body was quoted as saying at the Chennai event.

The vision of the draft is to protect from consequences of pandemic based on "equity, human rights and solidarity". It talked about achieving universal health coverage, enhancing local production of medical resources, promoting genetic sequence monitoring and data sharing as well as recognising socioeconomic impacts of such crises.

INB was asked to present a draft ready for negotiation at WHA 2024.

The legal nature of this treaty has been a bone of contention among the 194 member states ahead of the second INB meeting, according to Devex, a media platform for the global development community.

“The majority of WHO member states were in favor of a legally binding instrument but there were differences on how they wanted to proceed,” according to the social enterprise that was privy to a closed-door INB meeting.

WHA originally aimed to adopt the global instrument of pandemic response under Article 19 of the WHO constitution, which enables the assembly to draw up binding agreements on a wide range of issues under its mandate.

Many countries agreed to this, but some like the United States wanted the treaty to fall under Article 21, said Devex. This limits the number of topics that can have binding agreements.

Only Russia wanted “non-legally binding recommendations” in the draft, claimed the organisation.

The third meeting of INB is scheduled for December 5-7, 2022 when a ‘conceptual zero draft’ is expected to be presented.

A global treaty of this nature has been suggested by the global public health experts for a while now. Their recommendations for this draft, as recorded during an INB public hearing in April this year, included addressing the inadequacies of the International Health Regulations (2005).

These regulations that are legally binding on 196 countries mandate them to “build the capability to detect and report potential public health emergencies worldwide”. They were also formulated with the aim to avoid unnecessary interference with international traffic and trade during public health crises.

“The pandemic has exposed shortcomings in the application and implementation of the IHR,” the WHO director-general, Tedros Adhanom Ghebreyesus.