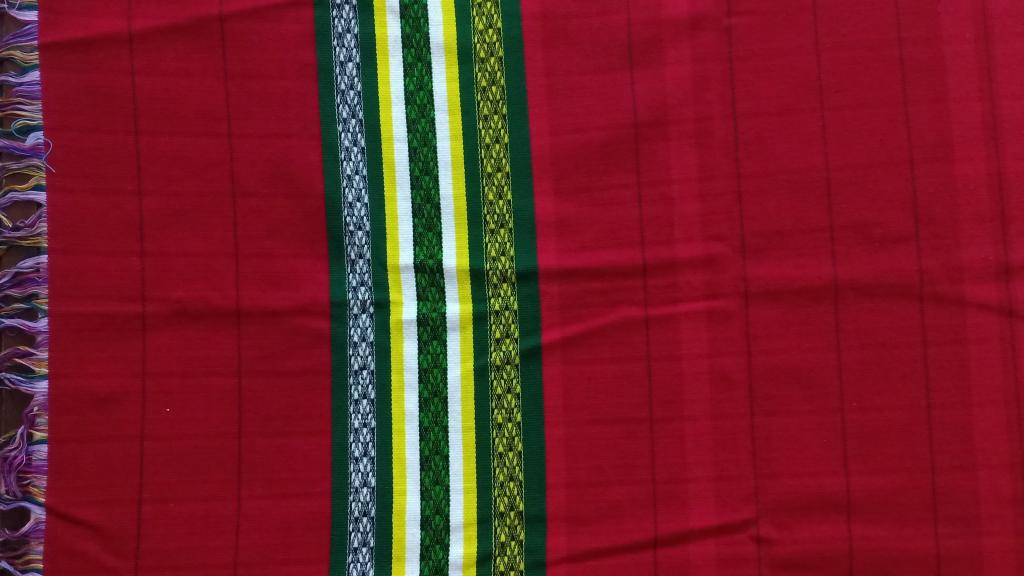 When India celebrates the National Handloom Day August 7, 2020 it would do so for the first time without the All India Handloom Board. The Narendra Modi government abolished it as well as the All India Handicrafts Board recently.

A telephone call to the ministry of Smriti Irani went unanswered.

The handloom board was formed in 1992 “to advise the Government in formulating policy for the overall development” of the sector. The handicraft board, dating back seven decades, similarly was mandated to advise in formulation of all development programmes “keeping in view socio-economic cultural and artistic perspective.”

The ministry has similar advisory boards for the powerloom sector as well as cotton and jute.

Handloom and handicrafts employ a sizeable number of Indians. They have been spoken of as the second-most prominent employer, after agriculture, in rural India. But the lot of those involved, arguably, has been on a slippery slope. 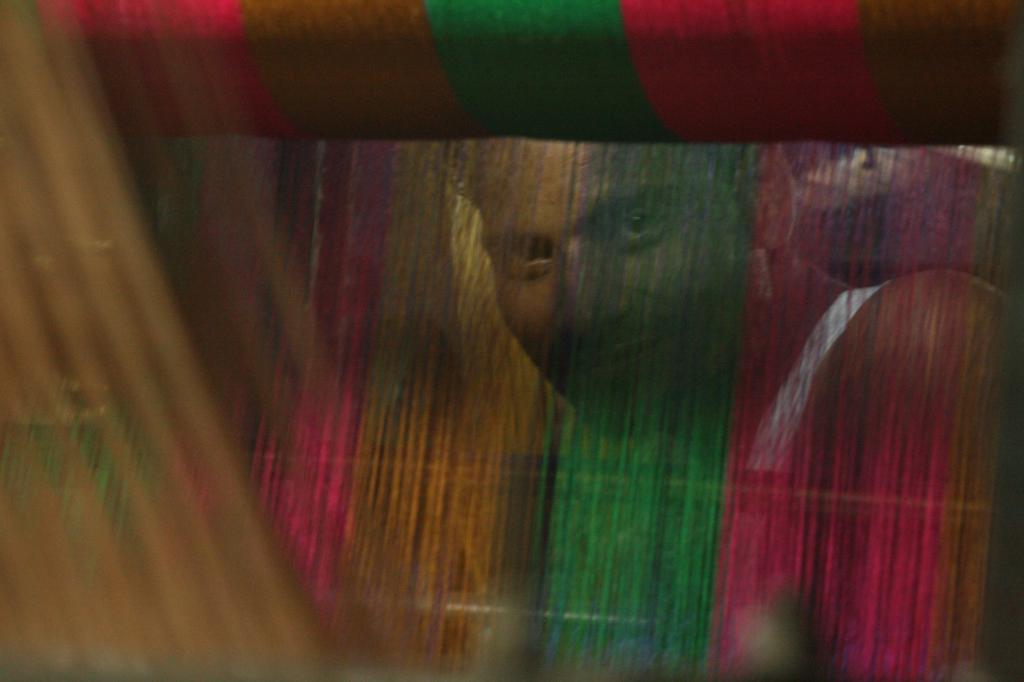 The novel coronavirus disease (COVID-19) pandemic and the ensuing countrywide lockdown have only added to the problems of the sector. In this background, the move to abolish the boards was “disastrous for small-scale artisans”, said Vasanthi Raman, who has worked extensively with weavers in Varanasi.

The district in Uttar Pradesh is among several hubs across India known for their traditional hand-spun yarn and hand-woven textile that have been unmatched in quality for centuries. But power looms have steadily upstaged them in the last few decades.

“Now they are left with a paltry presence. Powerlooms dominate with at least 60 per cent market share while the mills too produce some 15 per cent of textiles,” said a source associated with the handloom sector.

In many places, powerloom products are presented as handloom and the government has not done much about it, the source alleged.

Nearly 2.8 million households in India, mostly rural, were associated with handloom work, according to the Third National Handloom Census of Weavers and Allied Workers 2010. Among them, nearly 1.7 million were in the North East.

It is common for multiple members of such households to participate in the work. In fact, the census identified more than three-quarters of the workers to be women.

Two-thirds of these households were full-time into the handloom sector. The weaver households (three-fourth of the total) worked for 531 million person days in the year the census was taken.

Among them, 40.9 per cent were from Other Backward Classes, 22.1 per cent form scheduled tribes and 9.8 per cent from scheduled castes; nearly a quarter were from minority communities. Weaving and ancillary activities, like many traditional occupations in India, have been under strict caste-based domination.

More than half such households lived in kuchha houses (loosely, hutments) and even 10 years ago, almost half the workforce was from the 18-35 years age group. Nearly 30 per cent never attended schools. Only 16-17 per cent went to high school.

“Most weavers have not completed schooling. Some 80-90 per cent weavers don’t have Bunkar cards (an ID to access government benefits) or bank accounts. Most of them have not cleared school-leaving exams. It is difficult to access benefits for them,” the source quoted earlier said.

He also alleged that the handloom board hardly played a role in improving the condition of the workers.

Irrespective of that, such advisory boards have a role in the governance structure. They provided a forum for various stakeholders from across India — who made up two-thirds of the boards — to bring their issues to the table directly, bypassing bottlenecks, said Ramesh Menon, founder of non-profit Save the Loom.

“These institutes which have come from a different era of politics have constantly been disbanded or reorganised… I don’t buy the minimum governance argument,” he said while underscoring that the advisory bodies hardly burdened the exchequer.

“The handloom sector has lost nearly half its workforce in the last 25 years,” he said to highlight the lack of proper remuneration in the sector. The focus must be on promoting handloom and handicraft as premium products that can command better prices, he added.

Strange things happen quietly in COVID times - without even a whisper of warning. The news that the almost 70 year old...

Raman, similarly, said: “Small-scale artisans would be blotted away by the move.” The problem was not just about the abolition of the two boards, but of the larger policy framework dismantling institutional structures, she added.

Meanwhile, the National Handloom Day will be celebrated for the sixth straight year. It was announced in 2015 by Modi, who represents Varanasi in the Lok Sabha.