Draft guidelines on Social, Environmental and Economical Responsibilities of Business water down specific recommendations on accountability of businesses 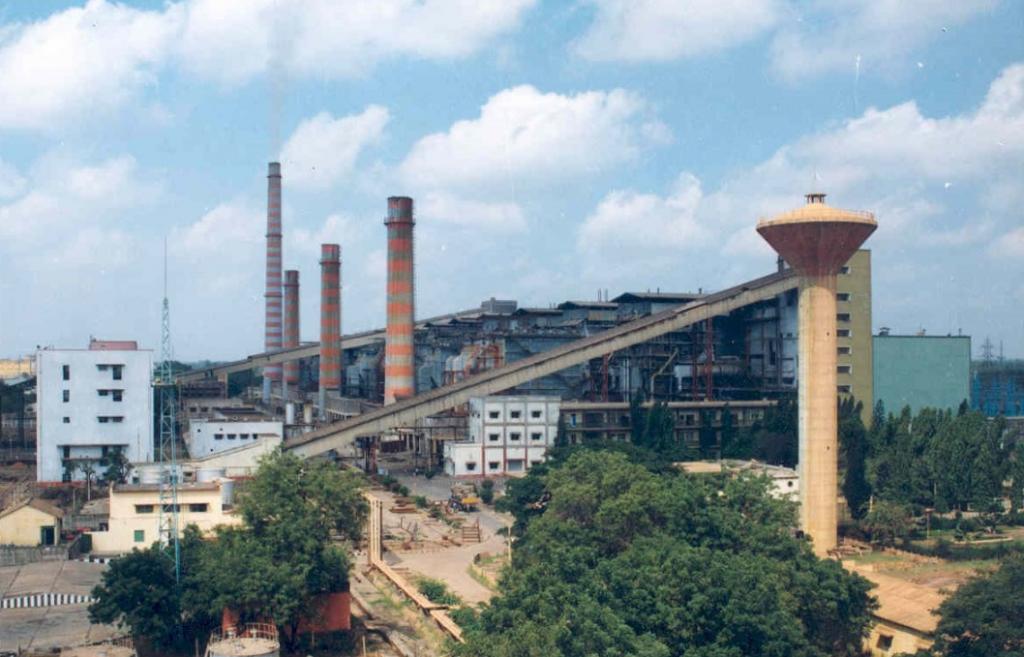 When it comes to making business accountable for environmental degradation, the draft guidelines are a far more watered-down version than the existing one. Credit: Wikimedia Commons

In 2011, when the Ministry of Corporate Affairs came out with the National Voluntary Guidelines on Social, Environmental and Economical Responsibilities of Business, the objective was to help businesses become responsible actors in society, “so that their every action leads to sustainable growth and economic development”. In 2015, the government decided to update the guidelines “to capture key national and international developments in the development agenda and business responsibility field”.  However, the result of almost three-year-long deliberation is a proposed draft that has diluted many of the provisions in the existing guidelines. The nine principles have been worded in a way that gives businesses enough leeway to circumvent them.

In Principle 2, which deals with providing goods and services in a safe and sustainable manner, an important clause is missing in the current draft. The existing guidelines categorically mention that businesses should recognise and respect the rights of people who may be owners of traditional knowledge, and other forms of intellectual property. But there is no such mention in the draft.

While the draft document recommends that a “business acknowledges, assumes responsibility and is transparent about the impact of their policies, decisions, products and associated operations on all stakeholders”, but, unlike the existing guidelines,  it does not specifically mention that “businesses should give special attention to stakeholders in areas that are underdeveloped”.

In one of the guidelines on respecting and promoting human rights, the new draft has avoided mentioning “disadvantaged, vulnerable and marginalised groups” and restricted them to just “relevant stakeholders.”

When it comes to making business accountable for environmental degradation, the draft guidelines are a far more watered-down version than the existing one, which clearly mentions that “businesses should take measures to check and prevent pollution. They should assess the environmental damage and bear the cost of pollution abatement with due regard to public interest”. As opposed to this clearly stated guideline, the current draft only mentions that business should have “internal policies, procedures and structures to address the adverse impacts of the business on the environment”. But it is evasive on how to “address the adverse impacts”.

Moreover, unlike the existing guideline, which recommends businesses to adopt cleaner production methods, promote use of energy-efficient and environment-friendly technologies, and use renewable energy, the proposed draft is vague about these measures.

According to a recent analysis of India’s top 100 companies, most of them only have a superficial commitment to corporate social responsibility and few assess the impact of their business on local communities. Given the fact that Indian businesses are among those with the highest carbon footprint and business conglomerates are increasingly coming under the scanner for their environmentally irresponsible activities, it is imperative to raise these concerns in the proposed draft, which will be available in public domain for public comment till July 20.