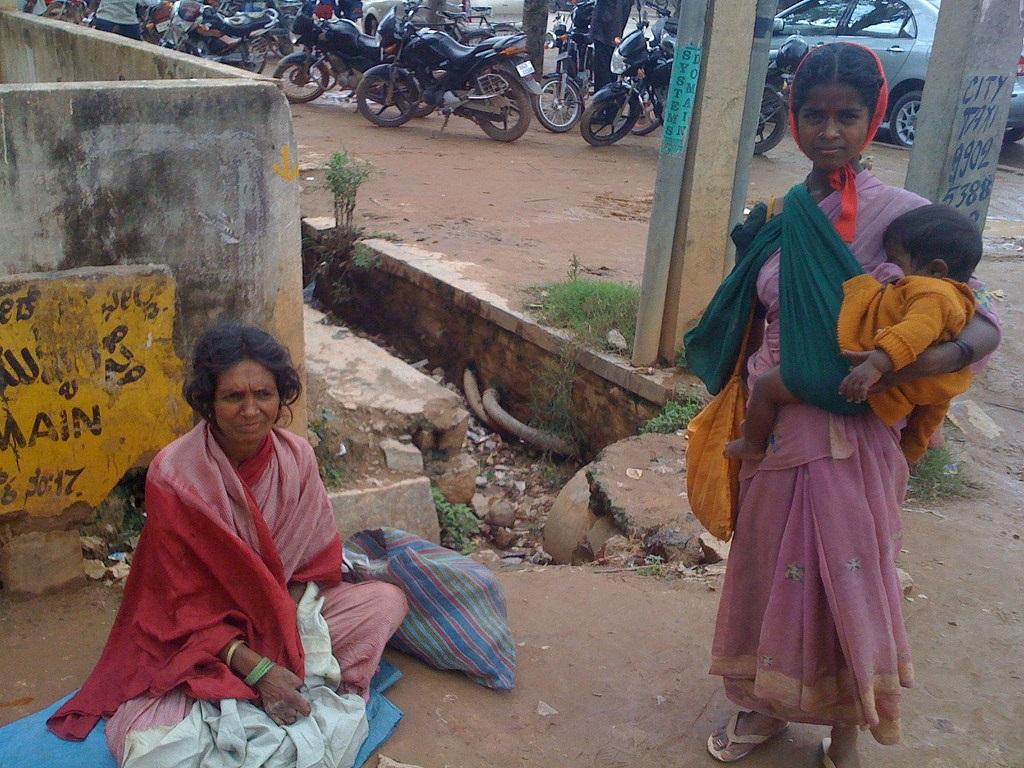 These states are not able to reap demographic dividend because of the large number of people living below poverty line. Credit: Sean Ellis / Flickr

States such as Bihar, Uttar Pradesh, and Madhya Pradesh are keeping India backward. This was one of the most straightforward assertions that NITI Aayog CEO Amitabh Kant has made in the recent past. On April 23, while speaking at the first Khan Abdul Gaffar Khan Memorial Lecture at Jamia Millia Islamia University, Kant said, "Eastern part of India particularly states like Bihar, UP, Chhattisgarh, Madhya Pradesh and Rajasthan is keeping India backward, especially on social indicators."

He was speaking on ‘Challenges of Transforming India’ when he mentioned that the southern and western part of India are doing reasonably well and growing rapidly. But despite this, the country, according to him, has performed poorly on human development index. While Kant’s statement ruffled quite a few feathers, one cannot deny that social indicators in these states are far worse when compared to national average.

In fact, given the population of these states and the magnitude of backwardness, it is only fair to suggest that lack of development in these five states is holding the world back.

Consider this. NITI Aayog has recently completed a baseline ranking of 101 'aspirational' districts—a euphemism for backward districts. While we can contest Mr Kant’s claim that this is a 'legacy issue' and say that the issue is governance, we have to agree with him when you see that 44 out of these 101 districts are in these five states alone. These districts were ranked based on 49 indicators across five sectors: health and nutrition, education, agriculture and water resources, financial inclusion and skill development and basic infrastructure. These parameters are almost similar to the 17 sustainable development goals that the world wants to achieve by 2030.

In this context, it would be interesting to see how these five states in India are stonewalling progress made towards achieving SDGs. 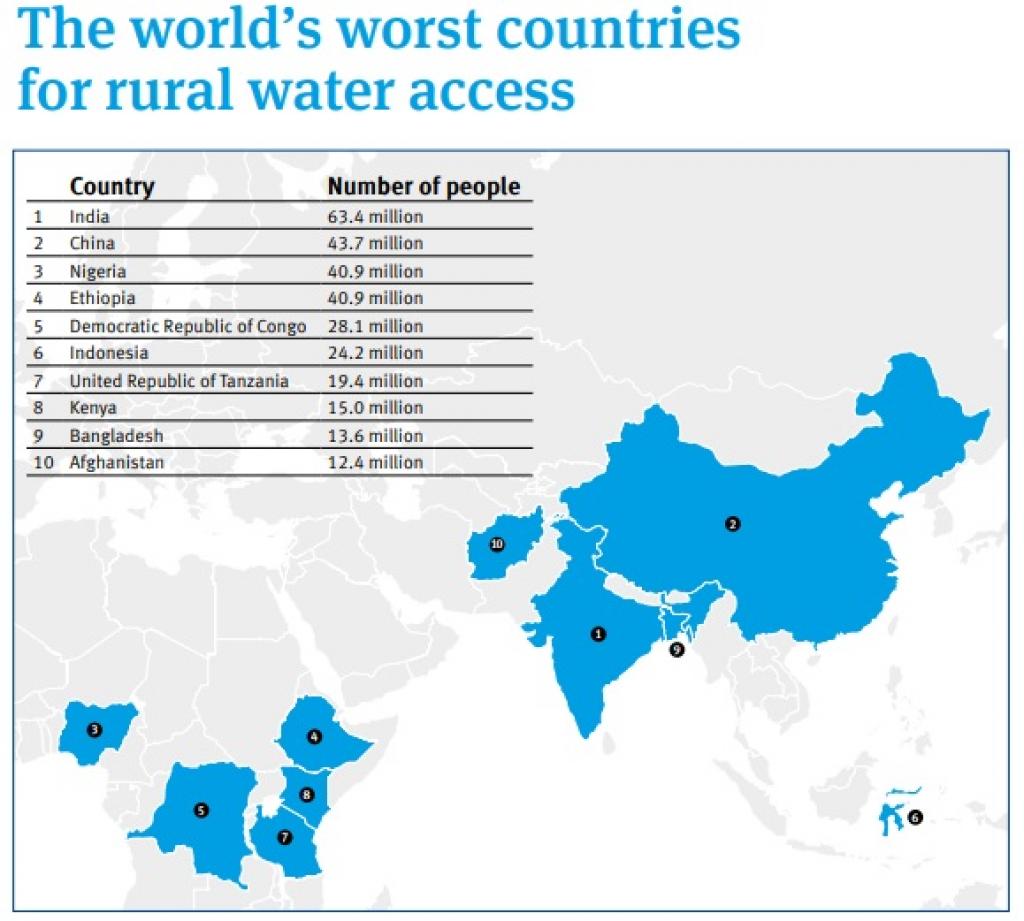 Under such circumstances, the current dispensation, instead of making ‘BIMARU’ states a legacy issue, needs to think through its policies that do not just look at GDP, but also the factors that contribute to GNH—Gross National Happiness.