How will Brexit impact environmental policy in the UK?

If UK decides to leave the EU, experts fear it would lead to dilution of the EU’s stringent laws, making the environment vulnerable to degradation and pollution 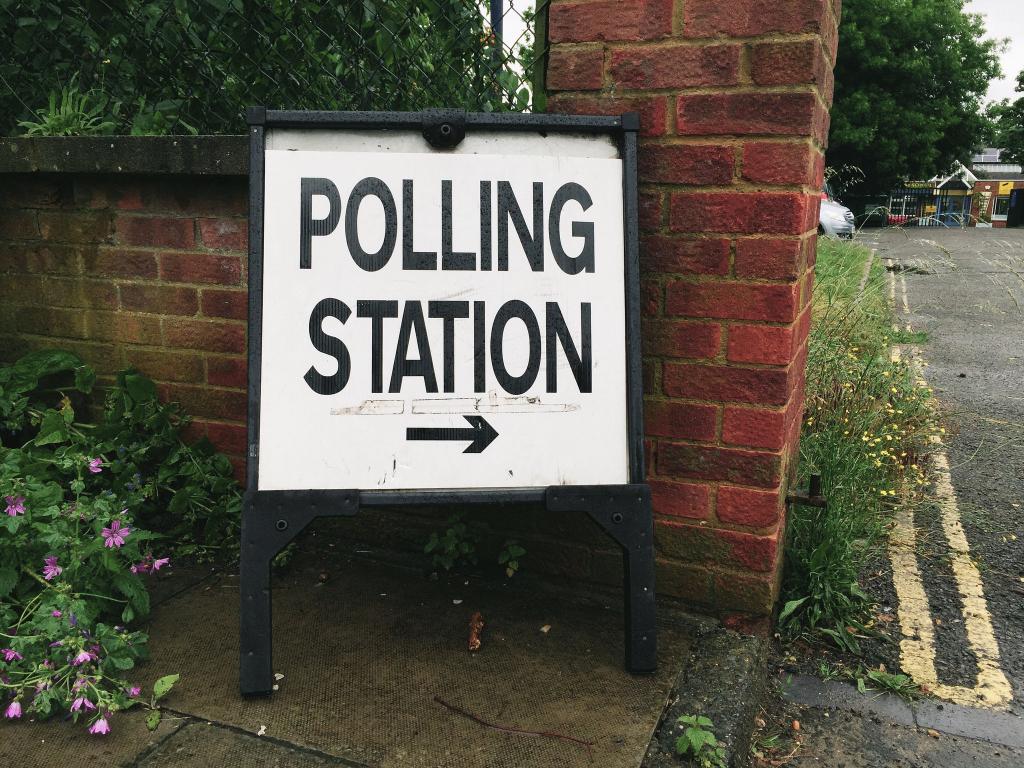 The United Kingdom votes to leave or remain in the European Union on June 23, after a protracted debate over benefits and drawbacks of EU membership culminated tragically in the killing of pro-EU MP Jo Cox on June 16 by a man with links to far-right extremism.

Amid discussions over the future of businesses, economy and migration policies are concerns about the environment and expert opinion has largely been in favour of staying in the EU when it comes to the EU’s environmental policy.

In a letter to the UK’s environment secretary, Liz Truss, earlier this year, a group of academics and former senior government officials had said Brexit would be damaging for Britain’s environment. They had categorically stated that the country would be “better able to protect the quality of Britain’s environment” if it stayed in Europe.

EU membership has led the UK to form pro-environment policies and be accountable for results achieved against the targets. Due to EU’s air quality standards, the UK has cleaner air today with a significant fall in sulphur dioxide and nitrous oxide emissions, Burns explains. Legislation has also made it possible for citizens to bring the government to book if it fails to meet air quality regulations. Other measures include adoption of better sewage treatment for cleaner bathing waters at beaches, provision of protected wildlife zones as well as business opportunities in carbon capture and storage, and renewables.

“If the UK exits from the EU but remains part of the European Economic Area the huge progress made in improving the UK environment could be lost in the absence of external pressure and auditing from EU actors, whilst the UK would still be subject to a wide range of EU laws but with little influence over their content,” says Burns in an article for Friends of the Earth Limited, an environmental organisation. “A total withdrawal suggests a much wider erosion of environmental policy, which is perhaps the intention of the right within and without of the Conservative Party, but one which risks significant economic damage to the UK.”

A report by the Institute for European Environmental Policy, a London-based non-profit, states that things would take a turn for the worse if the UK exits the EU completely. It says, “Judging by UK government responses to a range of environmental proposals from the European Commission in recent years, it seems more likely that the current government, and possibly its successors, would opt for a less ambitious approach than that adopted by the EU in a number of areas, including air pollution, recycling, and aspects of nature conservation. There is a risk that a future government might seek to use arguments claiming that in order to maximise UK competitiveness, it would be necessary to lower standards, including environmental ones.”

But former Environment Secretary Owen Paterson dismissed this view. "It's not true that leaving the EU would harm the environment," he told the BBC. "We would do a much better job if we were outside. We would be able to interpret the legislation - such as the Bern Convention (on the Conservation of European and Wildlife Habitats) to our own flora and fauna, while also being an active participant in other bodies."

The report also lists the drawbacks of remaining in the EU. It holds the EU responsible for the mass industrialisation of agriculture and says the process of “greening” the Common Agricultural Policy is still far from complete.

International non-profit Greenpeace has also argued in favour of staying in the EU. It said that almost all of the UK’s environmental regulations on fracking could be removed if the UK votes to leave the EU.

A report by a committee of MPs has concurred with the expert opinion. The commons environmental audit select committee said in the report, “The overwhelming majority of our witnesses also believed that the UK’s membership of the EU has improved the UK’s approach to environmental protection and ensured that the UK environment has been better protected. We noted that many witnesses implied that if the UK were free to set its own environmental standards, it would set them at a less stringent level than has been imposed by the EU.”

The vote to leave or remain in the EU is expected to be a close call, with no clear indications of which way the people would vote. But an exit from the EU is likely to change things considerably, especially for environmental policy in the country.