While the country has lifted 271 million people out of poverty between 2005 and 2015, it still accounts for a large number of the world’s ‘multidimensional’ poor 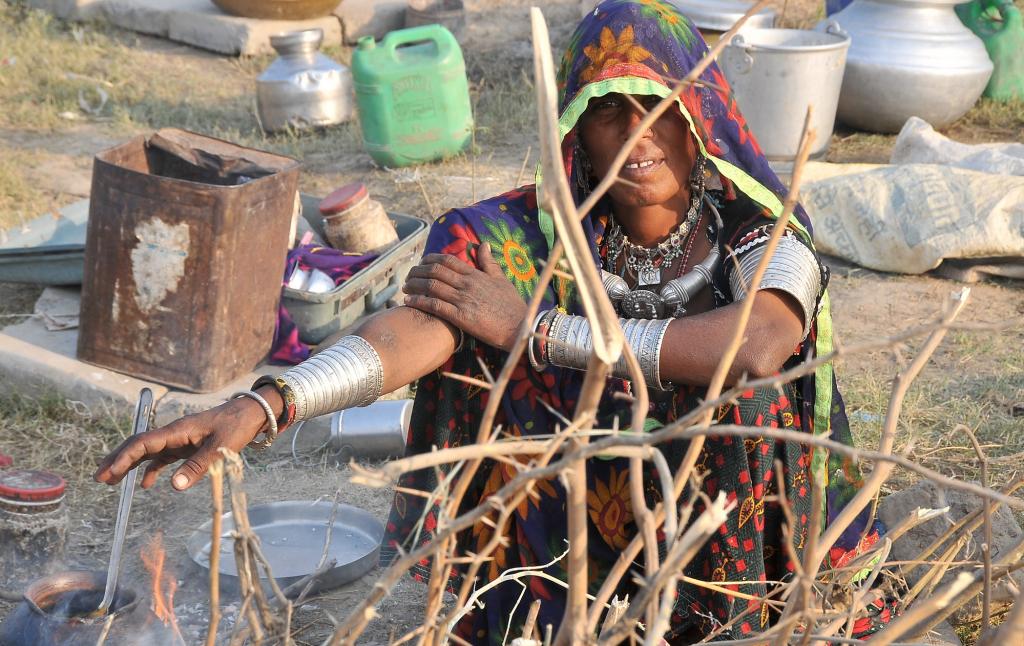 Despite lifting 271 million people out of poverty between 2005-15, India still remains home to 28 per cent of the world’s poor, the new Human Development Index (HDI) 2019, has said.

However, India remains the home of 364 million poor people (28 percent), out of a global population of the 1.3 billion.

This means that in the last three decades, life expectancy at birth in India increased by 11.6 years, whereas the average number of schooling years increased by 3.5 years. Per capita incomes increased 250 times.

The report finds that despite progress, group-based inequalities persist on the Indian Subcontinent, especially affecting women and girls.

The report states that as the number of people coming out of poverty is increasing, the world is veering towards another type of poverty.  The old inequalities were based on access to health services and education whereas the next generation of poverty is based on technology, education and climate, according to the report.

The report ranked countries after analysing reduction in absolute poverty, gains in life expectancy, education, and access to health care.

India has both types of poverty. Even as Indians continue to face a lack of access to healthcare and education, many others are becoming poor based on the new criteria.

This, the report said, will make India’s effort to achieve the Sustainable Development Goals tough.

“Recognising the real face of inequality is a first step; what happens next is a choice that each leader must make,” United Nations Development Programme (UNDP) administrator, Achim Steiner, was quoted as saying in a statement.

“Inequality is about the unequal distribution of wealth and power which is bringing people onto the streets today, and will do so in the future unless something changes,” he added.

“India’s development initiatives like the Pradhan Mantri Jan Dhan Yojana (for financial inclusion) and Ayushman Bharat (for universal health care) are crucial in ensuring that we meet our promise to leave no one behind and fulfill the Prime Minister’s vision of development for all,” she said.