India likely to miss at 17 key government targets in 2022: DTE State of Environment 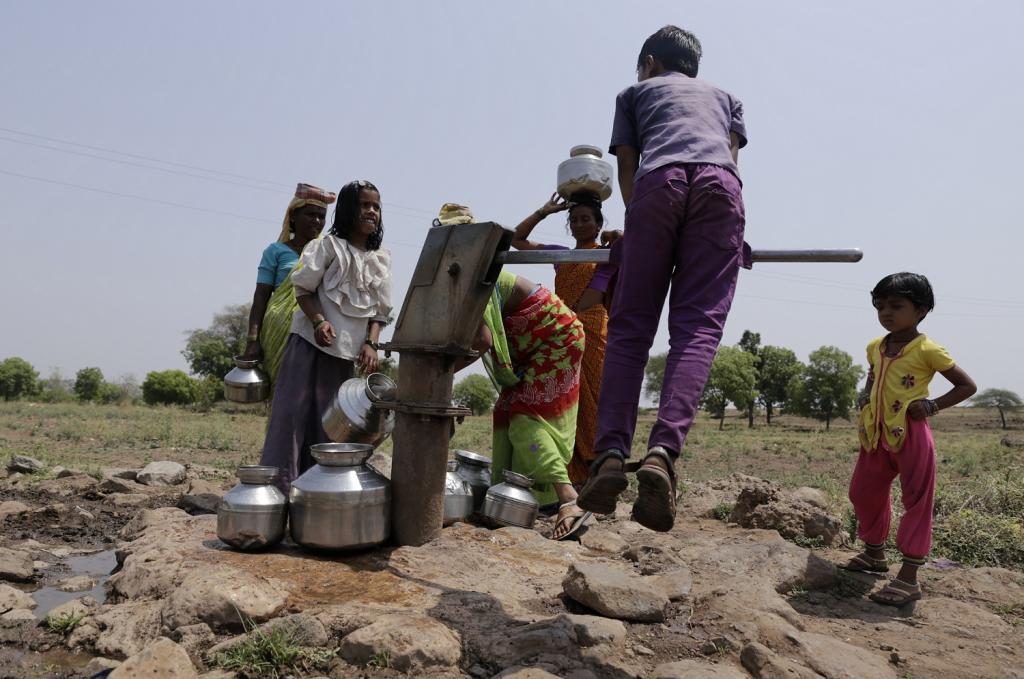 The Down To Earth 2022 Annual State of India’s Environment has stated that India is behind on at least 17 key government targets that have a deadline in 2022. The slow progress made so far means that the deadlines are unlikely to be met.

The report was released in Nimli, Rajasthan March 1, 2022, by Union Minister for Environment, Forest and Climate Change, Bhupender Yadav.

The report, a yearly publication from Down To Earth magazine, was released at the Anil Agarwal Dialogue 2022, a national conclave of media persons organised by Delhi-based non-profit, Centre for Science and Environment (CSE).

Down To Earth Managing Editor, Richard Mahapatra, said: “The targets have been set in a wide array of fields and sectors—from economy and employment, to housing, agriculture, land records, sustainable environment and energy—and are a sharp compass of the progress made by the country.”

Economy: The target for the economy is to raise the gross domestic product to nearly $4 trillion by 2022-23. But by 2020, the economy has grown only to $2.48 trillion (Rs 18 trillion). In fact, the economy has largely shrunk during the COVID-19 pandemic, making it even more difficult to meet the deadline.

Employment: The target is to increase the female labour force participation rate to at least 30 per cent by 2022-23; it stood at 17.3 per cent in January-March 2020.

Housing: The targets are to construct 29.5 million housing units under Pradhan Mantri Awas Yojana (PMAY)-Rural and 12 million units under PMAY-Urban; only about 46.8 per cent and 38 per cent respectively of the targets under ‘Housing for All’ have been achieved.

Agriculture: The target is to double farmers’ income by 2022. While the average monthly income of an agricultural household has increased to Rs 10,218 from Rs 6,426, this increase is largely due to increase in wages and income from farming animals.

Overall, the target is unlikely to be met, particularly because 14 states have witnessed deterioration in the quality of land records since 2019-20.

Air pollution: The target is to bring down PM2.5 levels in Indian cities to less than 50 microgramme per cubic metre (µg/m3). In 2020, when vehicular movement was restricted due to the pandemic, 23 of the 121 cities monitored for PM2.5 exceeded 50 µg/m3.

Solid waste management: The target is to achieve 100 per cent source segregation in all households. The overall progress is 78 per cent; and while states like Kerala and Union territories like Puducherry have achieved the target, others like West Bengal and Delhi are woefully behind. Manual scavenging is targeted for eradication, but India still has 66,692 manual scavengers.

Increasing the forest cover: The target is to increase it to 33.3 per cent of the geographical area, as envisaged in the National Forest Policy, 1988. By 2019, 21.67 per cent of India was under forest cover.

Energy: The target is to achieve 175 GW of renewable energy generation capacity by 2022. Only 56 per cent of this target has been achieved thus far.

Mahapatra said: “The gap between the targets and the achievements once more exposes the chronic problems besetting governance in our country. We set out with high hopes and may occasionally take some bold policy decisions, but when it comes to implementation and delivery, we are found wanting. This must change.”

Most of these targets are quite realistic, and while the pandemic can be blamed for some of the missed deadlines, for example, regarding the GDP growth, other deadlines, like the one on reduction in air pollution, should in fact have been achieved quicker because of the pandemic-induced lockdown. We must introspect on why we fail to achieve targets that are necessary to secure a sustainable future for this country.

State of the states

The State of India’s Environment (SoE) 2022 report has a comprehensive set of infographics and statistical analysis of how India’s states are faring in meeting the Sustainable Development Goals (SDGs). Some glimpses: