Interim Budget 2019: 'For the BJP it’s the cow versus working people'

Worker union lashes out against Interim Budget 2019 for being pro cows and rich, with only piecemeal for poor 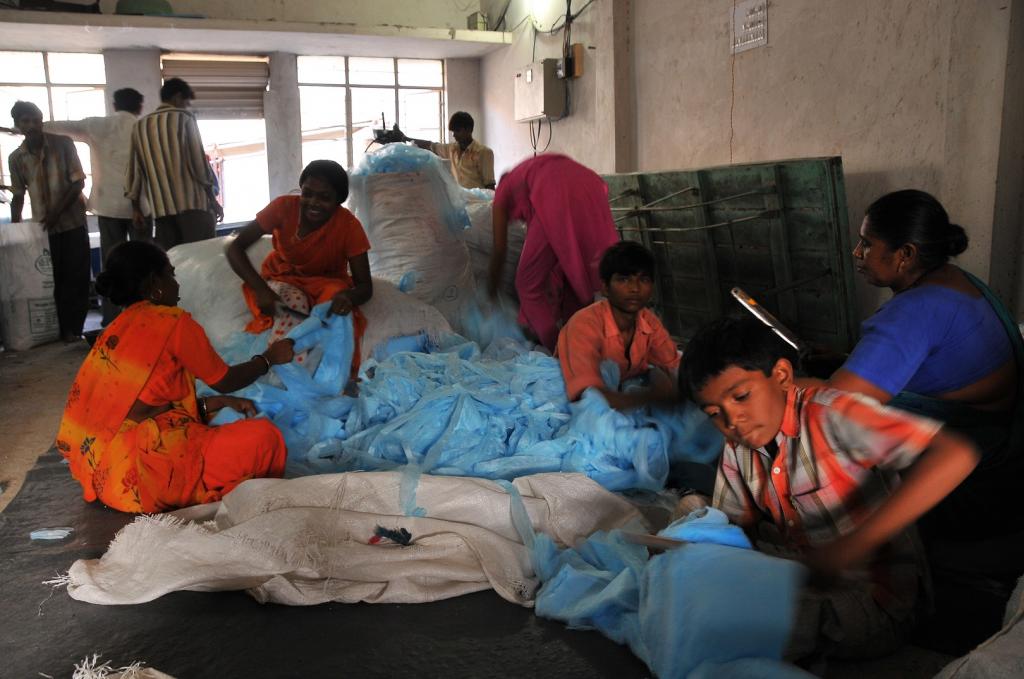 In a statement, the New Trade Union Initiative severely criticised the Interim Budget’s focus on cows instead of the working class. It said that the Budget proposed to spend more on protecting cows — Rs 750 crore —  through the Rashtriya Gokul Mission than on pensions for the 40 crore informal sector workers.

Highlighting the allocation of Rs 500 crore per year under the Pradhan Mantri Shram-Yogi Maandhan that promises a monthly pension of Rs 3000 per month for all workers, as well as Rs 6,000 per year cash transfer to all farmers who own two hectares or less land, the statement termed the efforts as bid to garner support before the polls.

It further termed the tax rebates of for those with incomes below Rs 5 lakh as an attempt to consolidate support of the middle class who are “key to creating opinion especially in urban areas”.

Stating that the country is in the depths of an unparalleled jobs crisis, it said that the BJP government only wants both income and asset transfers from the poor to the rich.

It blamed the government for facilitating the deepest agrarian crisis in the last quarter of a century. “The BJP government has done so in the name of fighting inflation — it has suppressed farm prices, thereby pushing farmers to immiseration. The concomitant loss of jobs in rural areas has been further accentuated by destruction of the Mahatma Gandhi National Rural Employment Gurantee Act (MGNREGA) that this government has presided over,” it said.

It claimed that the government, over the last five years, has run down expenditure on all social protection and social security schemes, as a result of which there has been a deceleration of mass consumption, and both the money wage and social wage has declined.

“This has pushed the economy into a low wage, low consumption, low saving, low investment, and hence low job creation vicious cycle that benefits the few at the cost of the many,” it said.