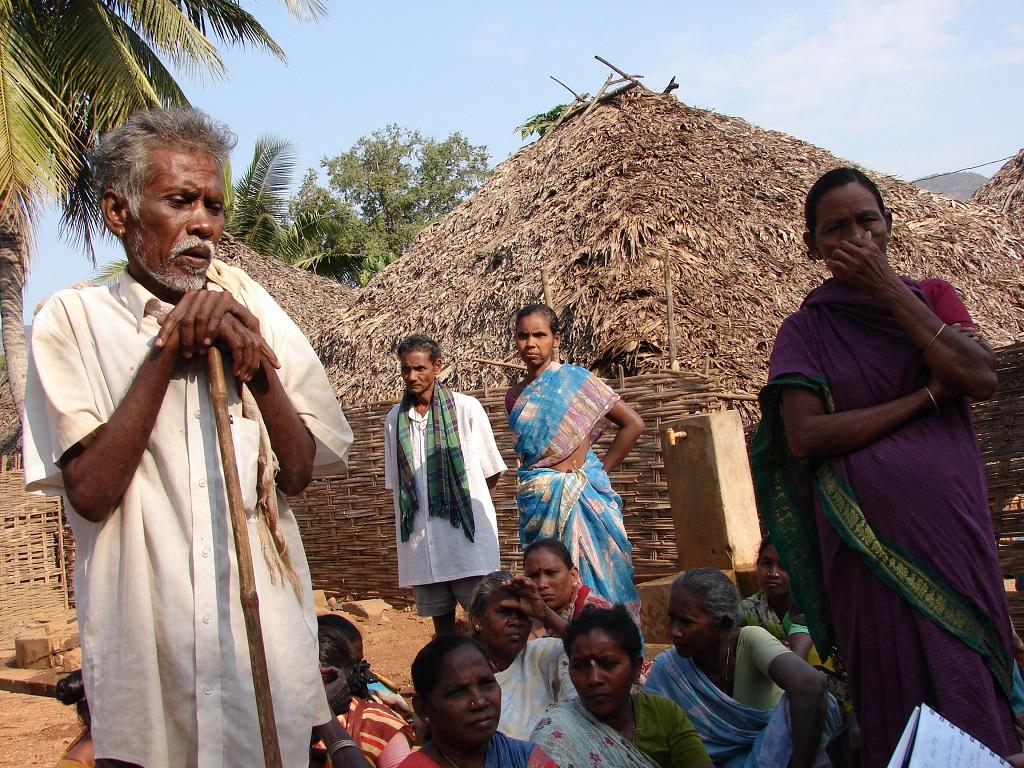 Land-related laws are always a point of contention in Jharkhand. Credit: Richard Mahapatra

The eeriness on the streets of Jharkhand today is being reflected in the companies of Rapid Action Force and police deployed by the state government to control violence amid “Jharkhand Bandh”. The shutdown has been called to protest against the amendments to the Land Acquisition Act, 2013. Jharkhand Mukti Morcha, along with other opposition parties, scheduled a series of protests in response to the presidential assent received by the Land Acquisition (Jharkhand Amendment) Act, 2017. They are collectively calling the amended Act a ‘Death Warrant’ for the people of Jharkhand and an endeavour to divert huge tracts of land from the tribals to industries.

The state government had passed the Land Acquisition (Jharkhand Amendment) Act in the Assembly in August, 2017 and sent the Bill to the President for his assent. The Amendment brought crucial changes to the RFCTLARR Act, 2013, which essentially replaced the colonial 1894 Act.

As per the central Act, SIA is mandatory for all projects. An exemption is granted under emergency clause as defined in Section 40, such as national security or emergencies arising from natural calamities and also any other emergency, with the approval of the parliament. But, in the Jharkhand Amendment Act, provisions of SIA will not apply to the above-mentioned projects. It so appears that SIA’s waiver, rather than its execution, has become a rule.

Moreover, the central provision of obtaining 70 per cent and 80 per cent consent of the affected families for PPP projects and private projects, respectively, has been removed. Even the provision of taking consent of gram sabhas, which is mandatory under the central Act, has been diluted. Now, only advice will be taken from them before undertaking such projects.

While Jharkhand government feels that SIA and consent of affected people is an impediment on its road to development, its neighbouring state Odisha, with similar demography and resources, is carrying out these provisions in their full spirit.

The government not only changed the RFCTLARR Act, 2013 but also tried changing various land acts such as Chotanagpur Tenancy Act and Santhal Pargana Tenancy Act in 2017. Due to steep opposition from tribals, farmers and opposition parties, the Governor did not give consent to those amendments. Furthermore, Jharkhand Private Land Direct Purchase Policy, 2017 mandates that land to be acquired through negotiation with a landowner directly to ensure speedy land acquisition and timely disbursement of adequate land compensation to land owners. According to the landowners, the government is trying to earmark land for the industries by providing simplified land clearances and leaving its own people astray.

Jharkhand’s poverty-stricken population is forced to accommodate its hopes and aspirations in a land mass, which is insufficient for them. As there are more people than land, the land laws can be a point of contention. While every state should aspire for development, it should not come at the cost of people’s security of life which, in an agrarian country, is land.