The number of farmers, indigenous people and advocates of people’s right to land killed this year is three times the average in 2015 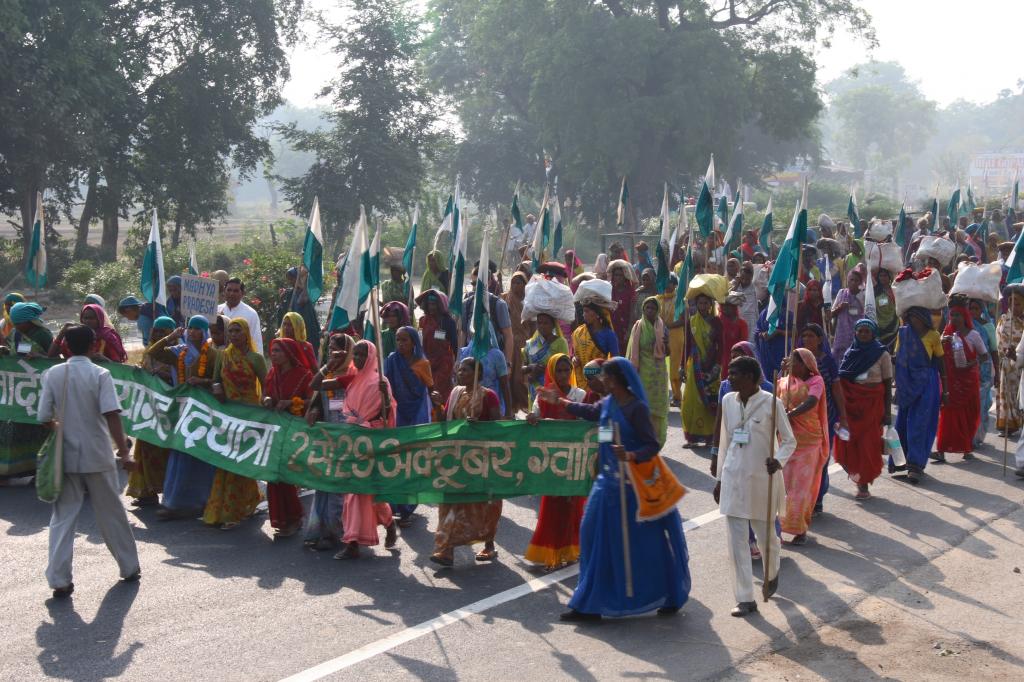 Attacks against defenders of the people’s right to land and resources have worsened in 2016, with 16 people related to the cause being killed every month, according to a report by advocacy group PAN Asia Pacific (PANAP). The number of farmers, indigenous people and advocates of people’s right to land killed this year is three times the average in 2015, the group claimed.

Based on the group’s Land & Rights (L&R) Watch initiative, killings increased from 61 in 2015 to 171 this year. The victims of arbitrary detention from January to November this year numbered 118. L&R Watch cases of human rights violations against farmers, indigenous people, and advocates of the right to land and resources. Data from PANAP partners and online reports was used to compile this report.

The group also fears that the number of killings is higher, as many go unreported.

“The sharp rise in the number of killings underscores the impunity with which these political killings and brutalities are being committed,” said Sarojeni Rengam, PANAP executive director.

As per UK-based organisation Global witness over two people were killed every week in 2015 for taking a stand against land grabbing and environmental destruction. Global Witness reported that in the past 13 years there have been 1,209 killings of land and environmental activists worldwide.

“These human rights violations represent double repression. The people’s collective rights to own or control their land and resources for livelihood and cultural needs are wantonly being violated by corporations and governments. When these people rightfully resist and defend their rights, they are harassed and in many cases, killed,” Rengam said.

It added that China has been leading the efforts to push for more trade and investment. It is funding infrastructure development projects that stir land conflicts such as its trillion-dollar “Silk Road” covering about 60 countries. The increase in China’s appetite for land and resources to feed its economy should be closely monitored, Rengam added.