KSPCB has existed for 4 decades, but kept no record of pollution sources: CAG

This record, if kept, would have helped the pollution control board plan a better, cleaner tomorrow 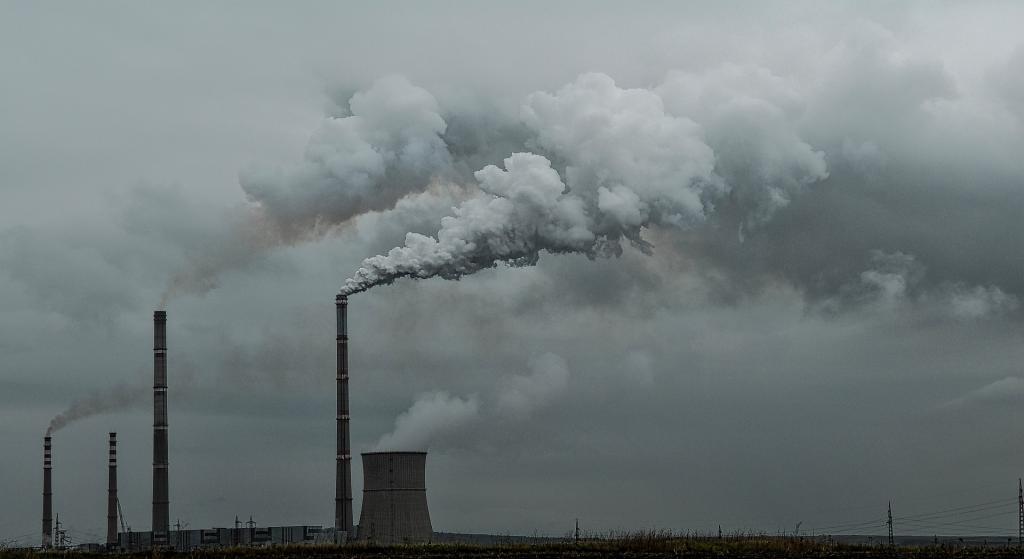 Audit scrutiny of files also showed that KSPCB didn’t have in place a mechanism to track renewal or expiry of consents granted to industrial units. Credit: nikolabelopitov/Pixabay

The Karnataka State Pollution Control Board (KSPCB), which has existed for four decades, has no record of pollution sources and loads, says a Comptroller and Auditor General (CAG) report. These records, if they would have been maintained, could have been crucial in planning for prevention, control and abatement of pollution.

The CAG carried out a thematic audit on the functioning of the KSPCB and pronounced severe indictment of this agency. “Though KSPCB was in existence for more than four decades, it did not prepare and collate the database, which was of vital importance for undertaking effective pollution control measures,” said the auditors in the report.

Although the audit was carried out by officers of Indian Accounts and Audit Department (IAAD) between February and June 2017 and the draft audit report was submitted to KSPCB and the state government in August 2017, the report was published on CAG’s website only on May 10, 2018.

Moreover, despite the fact that an exit meeting to explain and discuss the audit findings was held on August 23, 2017, the state government had not filed any replies till November 2017.

The audit, which scrutinised records pertaining of 13 test-checked regional offices, revealed the grave reality that the files only had form ‘F’, which just had the names, consent validity periods and category of industrial units, and nothing else.

In the report, the auditors said, “Apart from these details, none of the regional offices maintained a comprehensive database of the extent of water being used, the effluents generated and being discharged from industrial units in their jurisdiction.”

Audit scrutiny of files also showed that KSPCB didn’t have in place a mechanism to track renewal or expiry of consents granted to industrial units. Scrutiny of records of 13 test-checked regional offices revealed that in as many as 2,386 cases of ‘consent to operate’ were not renewed for a period ranging between one year and 12 years.

Thanks to ineffective monitoring of the polluting sources, many polluting units kept operating without valid consent. According to information furnished to audit team by KSPCB itself in respect to all 31 regional offices, 392 industrial units were operating without the valid ‘consent to operate’ as of March 2017.

The audit also remarked that KSPCB had not assessed the requirement of sewage treatment plants in the state.

The frequency of inspections in respect of orange and green category of industrial units was less due to shortage of manpower. The manpower position in KSPCB as on October 2010 was only 225 against the sanctioned strength of 547, even as the state government sought to increase sanctioned strength to 700 in October 2010. It was in October 2010 that the KSPCB had invited applications for vacant posts, but it could fill up 153 posts against 475 vacancies. The vacancy position as on March 2017 showed considerable shortfall at all levels as shown in the following table:

(The author is a faculty at Azim Premji University, Bangalore)