Investment worth US$179 billion in over 5,000 projects is also threatened due to these conflicts 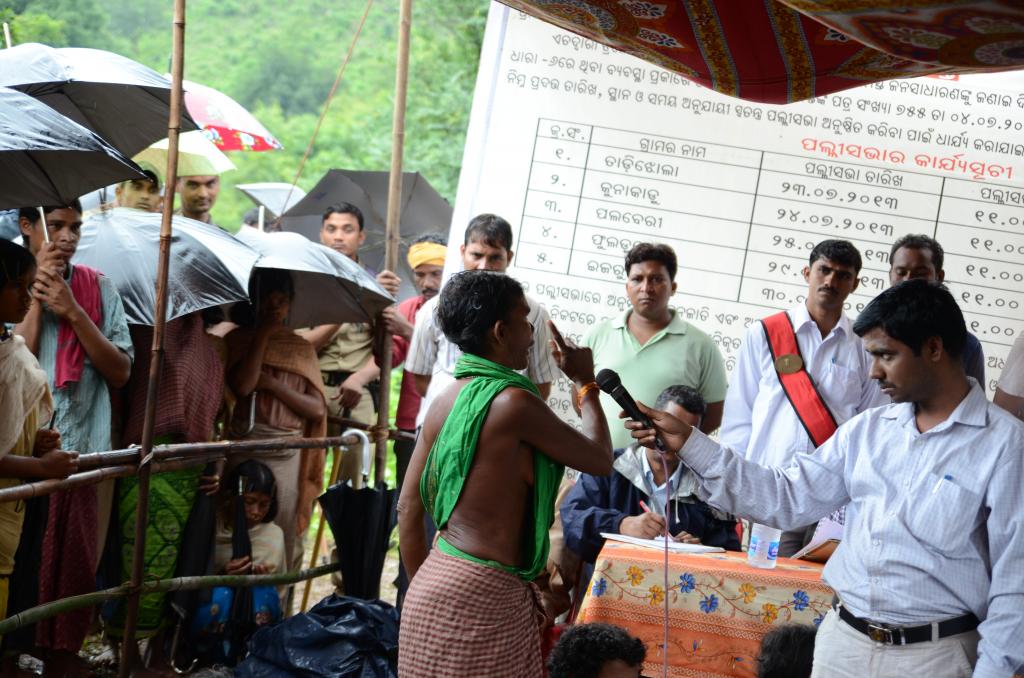 The impact of land-related conflicts on India’s people and economy has been underestimated, two new reports say. Analysis of 289 ongoing land conflicts—25-40 per cent of all conflicts in the country, according to the report—across India shows that over 3.2 million people and over Rs 12 trillion (US$179billion) of investment are at risk.

Mining sector is second largest cause of land conflicts, responsible for 19 per cent of them. Power sector stands third, causing 15 per cent of all the conflicts studied.

The report states that 60 per cent of the conflict-ridden land studied, was acquired by the government.

“The status-quo is not sustainable–neither for the affected communities, nor for potential investors,” says Ashwini Chhatre, senior research fellow, Bharti Institute of Public Policy.

“A part of the solution would be recognising the rights of people over common land that is under conflict,” says Kundan Kumar, Asia program director at Rights and Resources Initiative. Adequate compensations for private lands will also reduce chances of conflict, he adds.

“The government must provide India’s tribal and rural communities with the protections they are entitled to under our Constitution by vigorously enforcing the provisions of existing laws like the right to free, prior, and informed consent,” he says.

The second study, "Land Disputes and Stalled Investments in India", used data from the Center for Monitoring Indian Economy’s (CMIE) CapEx database to better understand the causes and spatial distribution of stalled investment projects in India. Its analysis found that 5,780 or 14 per cent of the over 40,000 projects announced between January 2000 and October 2016 were stalled due to land acquisition conflicts.

The research also found the CapEx database, intended as a planning tool for business and governments, to be grossly underestimating the risk associated with land-related disputes. Looking at a subsample of 80 high-value stalled projects, the researchers found more than a quarter of the projects and investment are at risk due to land-related disputes, which is 300 per cent higher than CapEx estimate. The value of the projects at risk due to land related disputes examined in the subsample exceeds Rs. 1.9 trillion (US $29 billion).

The two reports were released on November 16 in a workshop jointly organised by Rights and Resources Initiative, Food and Agriculture Organization (FAO) of the United Nations, Bharti Institute of Public Policy, Indian School of Business and Tata Institute of Social Sciences.