Latin America, the most unequal region of the world in land distribution 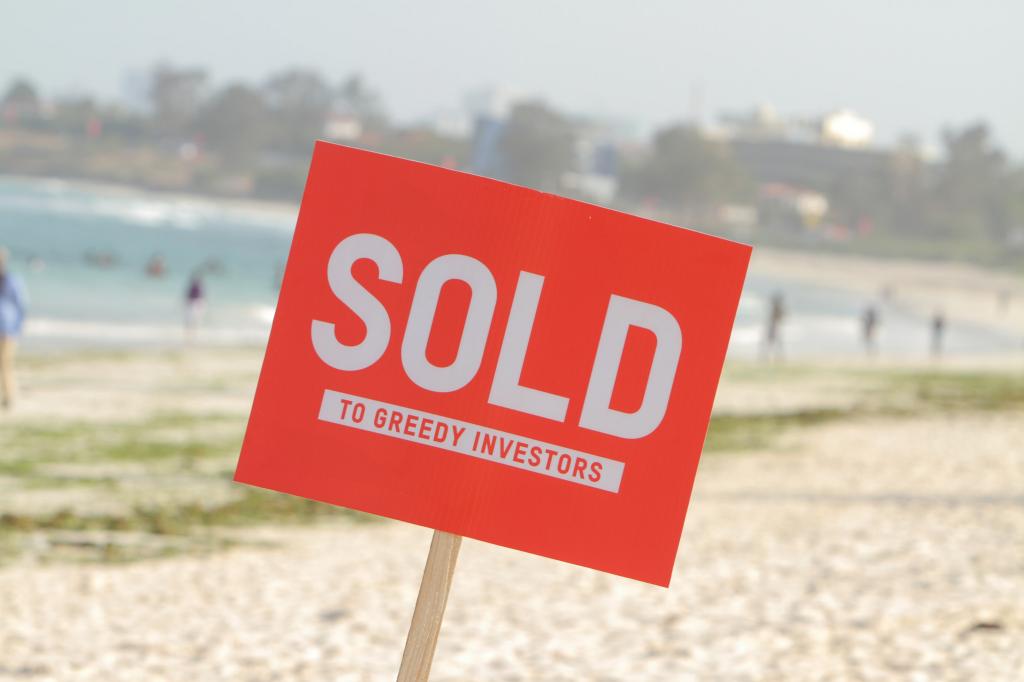 According to Oxfam’s analysis, over 50 per cent of productive land in Latin America is held by the top one per cent of the largest farms. Credit: Oxfam/Flicker

The extreme concentration of access to (and control over) land and limited distribution of benefits of land use is one of the historical problems in Latin America that remains unresolved. Allocation of land to farming families did not improve the viability of family farming. It benefitted those close to the people in power and not those who need it the most. The attempts at widespread agrarian reform have not seen much progress and the struggle for land has caused internal conflicts and displacements in the region.

How unequal is the land distribution?

Although equal access to land defined as a key target for meeting three of the goals of the 2030 Agenda for Sustainable Development—end poverty, end hunger and achieve gender equality—the countries continue to discriminate against those who work the land, especially indigenous and Afro-descendant communities.

While all the countries recognise equal rights for men and women, the latter are marginalised in terms of access to land. Women not only have less land than men (eight per cent in Guatemala to 30 per cent in Peru), they have smaller plots of worse quality and under less secure tenure. This historical exclusion limits women’s economic independence. However, land inequality is not limited to distribution of productive land. With the rapid expansion of extraction activities, the scramble for land has intensified in recent years.

As multinational corporations control large-scale agricultural production and strategic market access points, economic elites use their clout to influence regulatory decisions to serve their interest by either funding political parties or controlling the media.

The dispute resolution clause in free trade and investment agreements enables international investors and corporations to bypass national court and file a lawsuit before an international court of arbitration against Latin American countries that try to act in public interest.

Countries such as Argentina, El Salvador, Ecuador, Mexico, Peru and Venezuela have been fined for refusing or cancelling licenses to undertake extraction activities.

Reduced government intervention in land deals and conflict of interest

The countries have reduced their regulatory intervention, relaxing the limits on land ownership that were introduced to prevent land grabs. This region of the world is witnessing a human rights crisis due to conflict of interests between the privileged sectors and the rural majority. In 2015, as many as 122 rights defenders were murdered.

Persecution of women and indigenous people

Women in Latin American countries suffer sexual harassment and persecution of their families. The murder of the Honduran activist Berta Cáceres in 2016 is one of the many such instances that point to extreme vulnerability of women activists. All she wanted to do is prevent an ecologically-damaging hydroelectric project from becoming a reality.

Those who try to mobilise protests against the powerful elites with greater political influence and demand their right to land are increasingly assaulted and harassed by state forces and criminal gangs. Persecution of indigenous and small farming communities who defend their land and natural resources is the latest example of repression applied throughout Latin America.