No, economic recovery has not brought about a drop in MGNREGA job demand: Experts

Delayed wages due to a lack of funds has eroded the confidence of job seekers in MGNREGA; This has driven down demand for work under the scheme this season 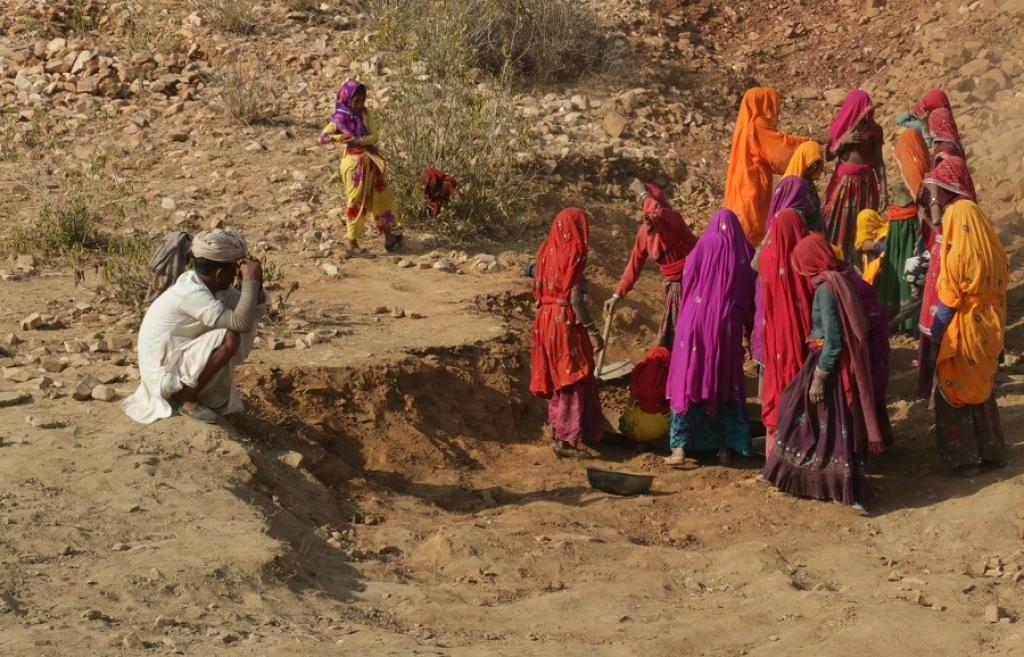 Delayed wages due to a lack of funds has eroded the confidence of job seekers in the Mahatma Gandhi National Rural Employment Guarantee Act (MGNREGA). This has driven down demand for work under the scheme this season, experts have told Down To Earth.

The Union Ministry of Finance had recently claimed that the unemployment rate in India’s rural areas had started diminishing in May. It added that the rate had been the lowest for the month of August under MGNREGA. The flagship scheme offers workers 100 days of guaranteed work.

The statement was made September 17, 2022, after the monthly economic review by the ministry.

The government also attributed the drop to agricultural and non-agricultural activities picking up. These led to reverse migration and eventually contributed to the increasing employment in industrial and urban areas.

“The decline in demand is due to lack of funds and works not being allotted for the reason. The response of the government about economic recovery cannot be hold true,” Apurva Gupta, a researcher at NREGA Sangharsh Morcha, said.

The Morcha is a national-level network of organisations and individuals that deals with issues related to MGNREGA.

About 134 million households sought jobs under the scheme in August 2022, according to government data. This was about 36.5 per cent lower than the figure recorded in August 2021, which stood at 211 million.

The persons-day work generated in August 2022 was also found to be 42 per cent less at Rs 16.15 crore, compared to Rs 27.82 crore in August 2021. Gupta added that in the first week of September alone, 16 states had shown deficit and negative balance.

“The job demand has dropped as more than 60 per cent of the allotted funds have already been utilised and there is no further provision for giving work. The deficit for funds stand at about Rs 2,300 crore,” she said.

Gupta said a close examination of government data itself showed that the unemployment rate was high.

Unemployment in India stood at 6.84 per cent September 19, according to the Centre for Monitoring Indian Economy. Of this, urban unemployment contributed to 7.89 per cent while rural was at 6.36 per cent.

Experts also said an increase in migration might have contributed to a drop in jobs under MGNREGA. Umi Daniel, director, migration and education, Aide et Action International, said:

The loss of jobs continues to haunt workers post COVID-19. There is a huge demand for jobs, which stands at two crore. But the seasonal migration that is observed between October and July could be a reason for the drop in the number of jobs.

He said other factors such as floods, cyclones, droughts and erratic rains cause huge distress migration. “Such people usually seek jobs in sugarcane fields, brick kilns or constriction sites,” he added.

Daniel told DTE that his examination of the situation in Odisha, Jharkhand, Chhattisgarh and other states had shown that tribal and poor people were suffering an immense crisis.

“They have borrowed money for survival and are living under heavy debt. They have migrated to cope with expenses and find employment opportunities.

“In many cases, we found that middlemen have taken control over the crisis and are offering jobs to these workers, exploiting them in the process by paying them miniscule sums of money,” he said.

He added that a delay in payments of MGNREGA was another issue as to why workers were losing trust in the employment scheme.

“These extremely poor workers are having double thoughts before applying for work as no job is being promised. Moreover, more jobs are being carried out using machines and equipment under the scheme, thus depriving them of work. Such vulnerable conditions of diminishing work is adding to the distress migration,” he added.

Daniel said the migration would reduce if MGNREGA was implemented effectively.

“Recently, Odisha has started 100 days guaranteed work in selected blocks in the western part of the state. Such schemes, if translated into action, can take care of distress migration in a significant way,” he said.