No way of knowing progress of 74% gender-related SDGs

Data is available on only 26 per cent of 85 gender indicators, says the first review of the status of women and girls in the Asia Pacific 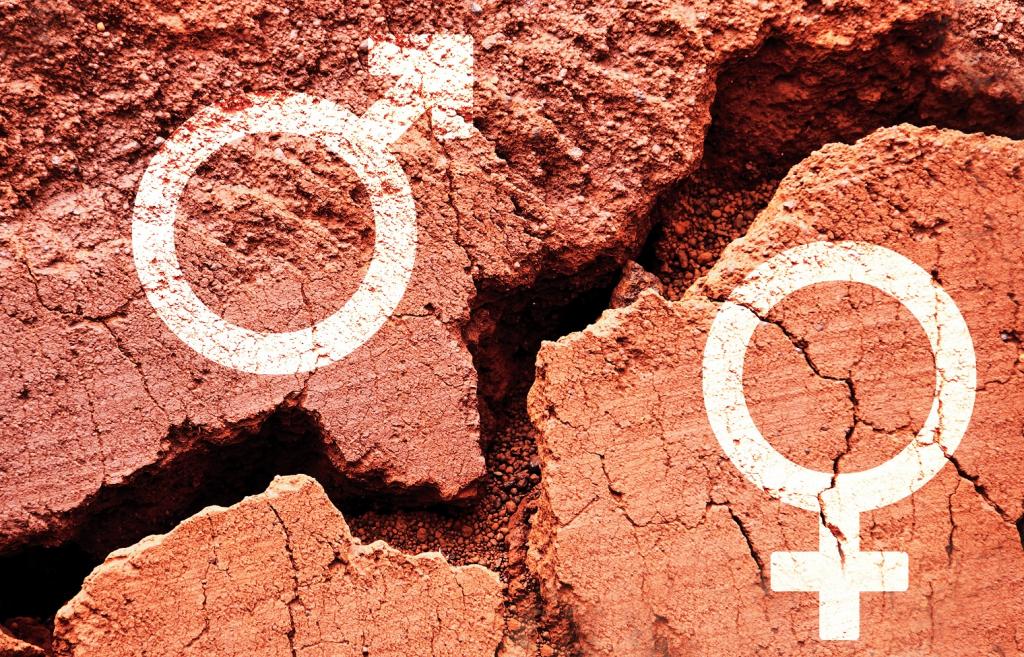 The report also points at lack of regional data on 41 per cent of the indicators. Credit: Getty Images

The 2030 Agenda for Sustainable Development Goals, which, by definition, provides a shared blueprint for peace and prosperity for people and the planet, has 85 gender-related indicators. But, how many of them are measured? Data is available on just 26 per cent of these indicators in a scenario when prioritising gender equality can accelerate progress towards achieving the SDGs in Asia and the Pacific, reveals a report released by Asian Development Bank and the UN Women. This is the first comprehensive review of the status of women and girls in the region.

The report also points at lack of regional data on 41 per cent of the indicators related to the goal that aims to achieve gender equality by empowering women and girls.

While this report identifies the data gaps and highlights the urgency to improve production and use of gender statistics, a new tool to measure gender equality across the issues covered in the UN SDGs-- SDG Gender Index—was released at the UN General Assembly a week ago. But, it will just track gender equality progress for six countries in the region, which include India and Indonesia.

While Asia and the Pacific has made progress in some aspects of gender equality, there are several areas where women and girls still face inequality. Women’s labour force participation rate has fallen from 56 per cent in 1990 to 49 per cent in 2013 in the region. In fact, this is the only region in the world where the gender gap in labour force participation is increasing, says the report.

Women also remain underrepresented in decision making and leadership roles with fewer 1 in 5 parliamentarians in Asia and the Pacific being women and in many cases, not even that.

This report has not included India, but the state of parliamentarians in the country paints a similar picture. In the 16th Lok Sabha, just 12 per cent of the total members are women (64 of 534). Representation of women in state assemblies is just 9 per cent, according to data released by the Ministry of Statistics and Programme Implementation.

Advancing women’s equality in the countries of Asia Pacific could add $4.5 trillion to their collective GDP annually in 2025, a 12 per cent increase over a business-as-usual GDP trajectory, estimated McKinsey in April 2018.  In fact, this additional GDP would be equivalent to adding an economy with a combined size of Germany and Austria each year.  The southeast Asian nations could boost their collective GDP by US $370 billion a year by 2025 if the existing inequity between the genders is eliminated.

While calling for significant investment to monitor gender equality in the SDGs, this report provides policy recommendations to assist countries to achieve gender equality by 2030.  Because, clearly, it’s a way to great development and it’s about time that inequality is addressed.